With the WGA having finalized its tentative agreement with the AMPTP, over 10,000 writers on both coasts will review the details and vote to ratify or reject them in meetings today in Los Angeles and New York. 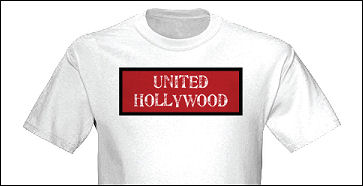