What Is a Norbit? 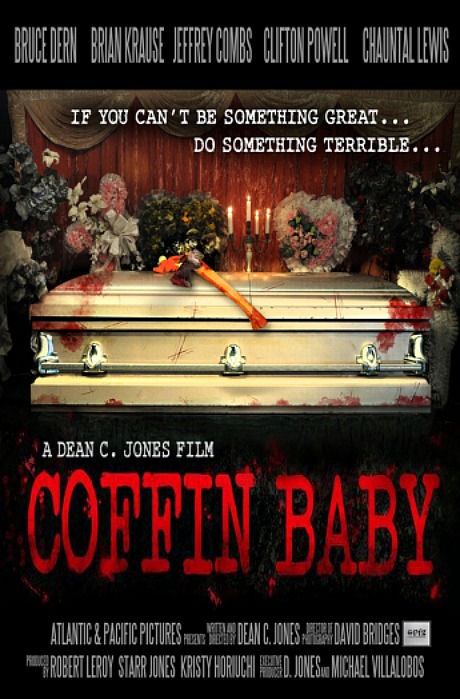