When Rome Was The Place To Run Around, Sip Martinis and Wear Raybans 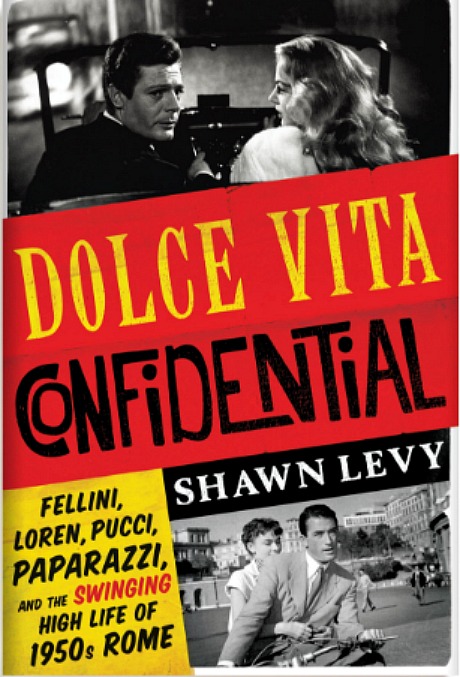 “And behind these stars trailed street photographers — Tazio Secchiarioli, Pierluigi Praturlon and Marcello Gepetti — who searched, waited, and pounced on their subjects in pursuit of the most unflattering and dramatic portraits of fame.

“Fashionistas, exiles, moguls, and martyrs flocked to Rome hoping for a chance to experience and indulge in the glow of old money, new stars, fast cars, wanton libidos, and brazen news photographers. The scene was captured nowhere better than in Federico Fellini’s masterpiece, La Dolce Vita, starring Marcello Mastroianni and the Swedish bombshell Anita Ekberg. It was condemned for its licentiousness, when in fact Fellini was condemning the very excess, narcissism, and debauchery of Rome’s bohemian scene.”