Whither The Out-There LaBeouf? 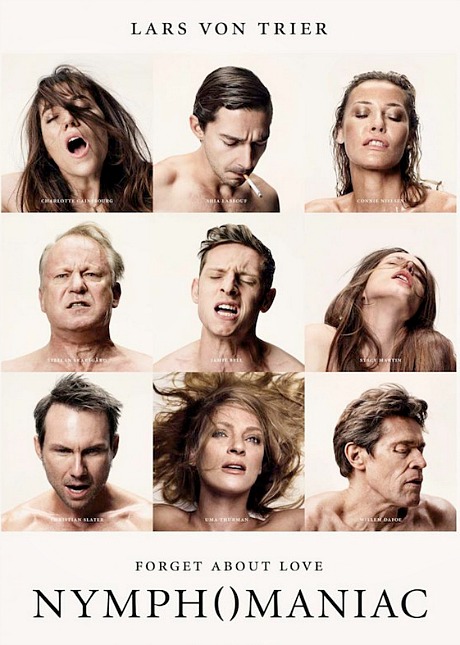 Nymphomaniac will open in Denmark and Spain in Christmas Day, and in Germany on 2.20.14. I’m presuming this means it will screen at the Berlin Film Festival earlier that month. Is it worth the plane fare and the lodging to fly to Berlin to see this, George Clooney‘s Monuments Men and Wes Anderson‘s The Grand Budapest Hotel a little earlier than most?

“After the maelstrom of positive and negative attention that began for LaBeouf about five years ago—beginning right around the time of the first Transformers film and the supremely unnecessary Indiana Jones 2008 edition, and not tailing off until the mildly unnecessary Wall Street sequel had come and quietly gone, LaBeouf had changed the way he existed in the public eye,” writes Pacific Standard‘s Kevin Lincoln. “He became a weird, grumpy, quarrelsome, young, old man who thought he was smarter than most people thought he was.

“Was he actually smarter than most people thought he was? It doesn’t really matter, because the work that he produced — those unnecessary couple films, the execrable Transformers movies, the quickly forgotten Lawless, and The Company You Keep, which falls into that awkward subcategory of prestige films that end up making about $5 million and going unheard of by apathetic ears — left no impression of any impressive intelligence.

“After looking at his slate of adult acting, it’s hard to think of LaBeouf as having arrived with even a quarter of the impact he was expected to—none of the films he’s made feel like any indication of what he can or cannot do.

“You probably haven’t heard of Charlie Countryman, and if you have heard of Nymphomaniac, it almost certainly stems from the macabre fascination that’s inevitable when the dude who just made Antichrist decides he’s going to tell the story of the sexual awakening of a woman and then Shia LaBeouf (maybe!) sends in a video of himself having sex with his girlfriend as his way of auditioning. But both should give us a decent chance to reevaluate a question: Is Shia LaBeouf cool?”