Who Wasn’t Expecting This?

Last night’s Oscar telecast was watched by a lousy 9.85 million, with a piss-poor rating of 1.9 among the 18-49 demographic. This amounts to a drop of about 58% from last year’s numbers.

People didn’t want to watch because they didn’t care about the nominated movies, but mainly because it’s become an article of faith that Hollywood and a certain liberal strata in the big cities live on one planet, and the rest of the country lives on another.

The Hollywood community has more or less woked itself into a corner and nothing, trust me, will ever be “done” about this.

Hollywood elite to Average Joes in flyover regions: “Either you guys catch up with our enlightened progressive attitudes and accept that the Oscars are now the Sundance Spirit awards, or you don’t. Either way we’re on a crusade to correct too many decades of harmful or suppressive Hollywood behavior and to change an atmosphere defined for too long by a general lack of interest in socially meaningful films that will help to raise consciousness and lead to a better world.

“If Joe and Jane Popcorn aren’t on board with this, and if all they want is delight and diversion and quality-level escapism and maybe some poignant emotional stuff on the side, fine. But don’t expect us to necessarily supply that. We might make an audience-pleaser or to, but we’re not about that.” 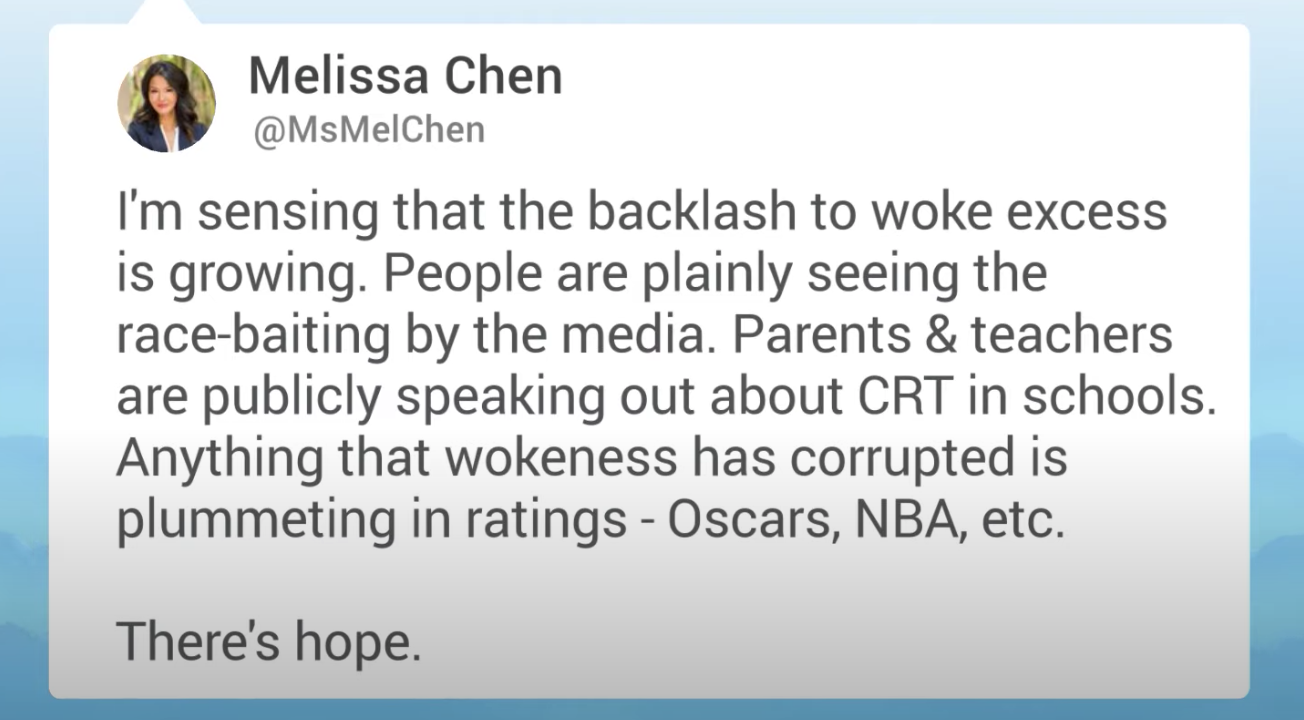