Will There Be Two Versions of “The Irishman”?

If, let’s say, Scorsese does some seriously heavy trimming, The Irishman could end up with 200 scenes or a running time of 300 minutes (again based on the 90-second-per-scene scenario). But if he doesn’t heavily trim The Irishman and includes all 300 scenes, it could run as long as 450 minutes.

Again, my guess is that Scorsese and Netflix may be contemplating releasing a theatrical version of, say, 120 to 150 minutes, along with a Netflix-only miniseries version lasting seven hours plus.

Why would Scorsese mention during a press event that he’s working with 300 scenes if he’s not at least trying to use all the material that he has?

Seated on a small couch, Scorsese was surrounded by four questioners including director Jacques Audiard. The conversation moved at a snail’s pace with an interpreter having to translate the French-language questions for Scorsese, etc. The chat was pleasant enough but I was dying in the balcony, sitting in a hard seat with zero leg room and coping with a pair of not-comfy-enough shoes. After 45 minutes I couldn’t take it any more. My tendons were screaming. 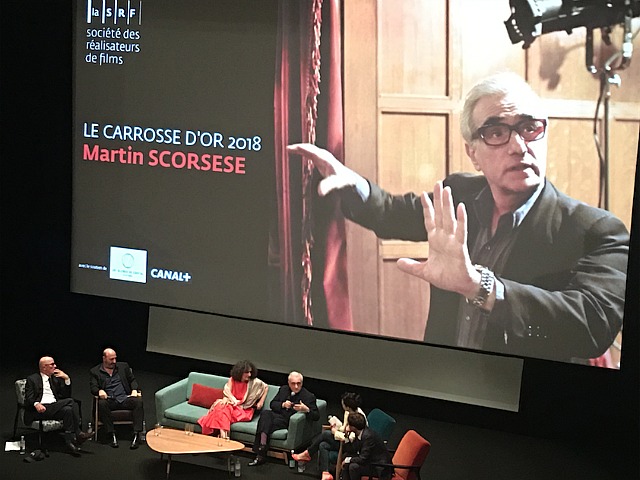 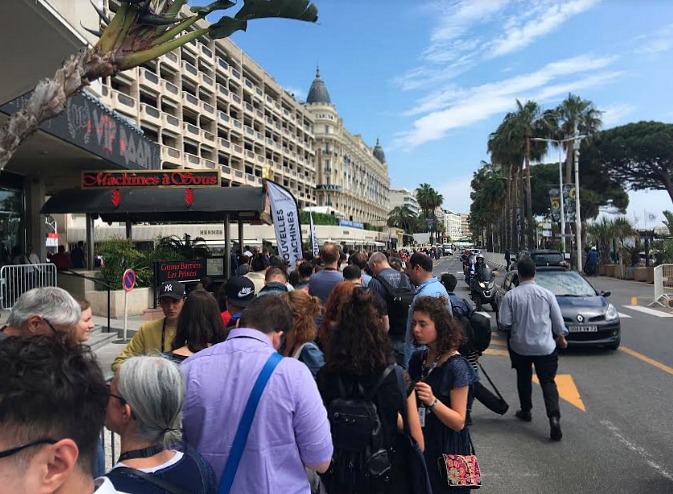 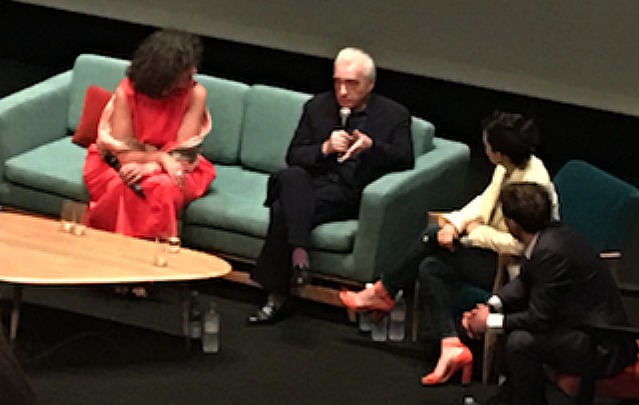 May 9, 2018by Jeffrey Wells56 Comments
« Previous post
Due Praise for Mulligan But…
Next post »
Older, Beefier Bill & Ted