Williams Biopic in Telluride or Toronto? 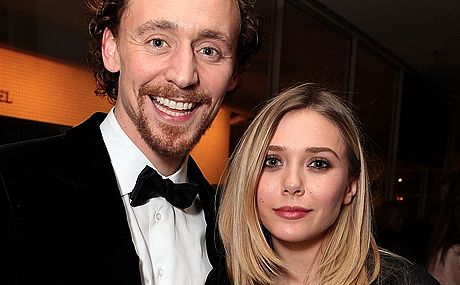 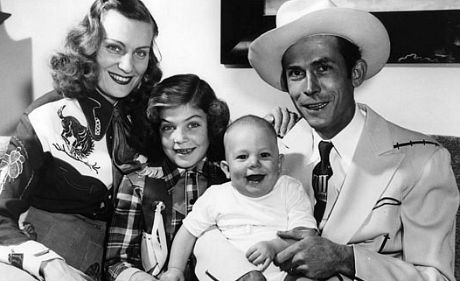 I don’t mean to sound like an asshole but I’m feeling a slight fatigue about troubled-musician biopics. We’ve just seen two docs about this situation — Liz Garbus‘s What Happened, Miss Simone? and Asif Kapadia‘s Amy, and it was just announced that Don Cheadle‘s Miles Davis biopic will close the N.Y. Film Festival. And now I Saw The Light — yet another saga of a famous, gifted musician who succumbed to booze and/or drugs and led a turbulent personal life. (Yes, Davis beat his cocaine problem but it also took its toll.) Light delivers an ummistakable echo of James Mangold‘s decade-old Johnny Cash biopic, Walk The Line. Both films share a simple declarative title with the same cadence, and unfold against the same country-music milieu.