In a Promising Young Woman thread, I noted this morning that ’20 and early ’21 have been an especially weak year for the kind of rich undercurrent award-season films that less–than–woke, middle–class people (including X–factor types like myself) tend to respond to and pay to see. 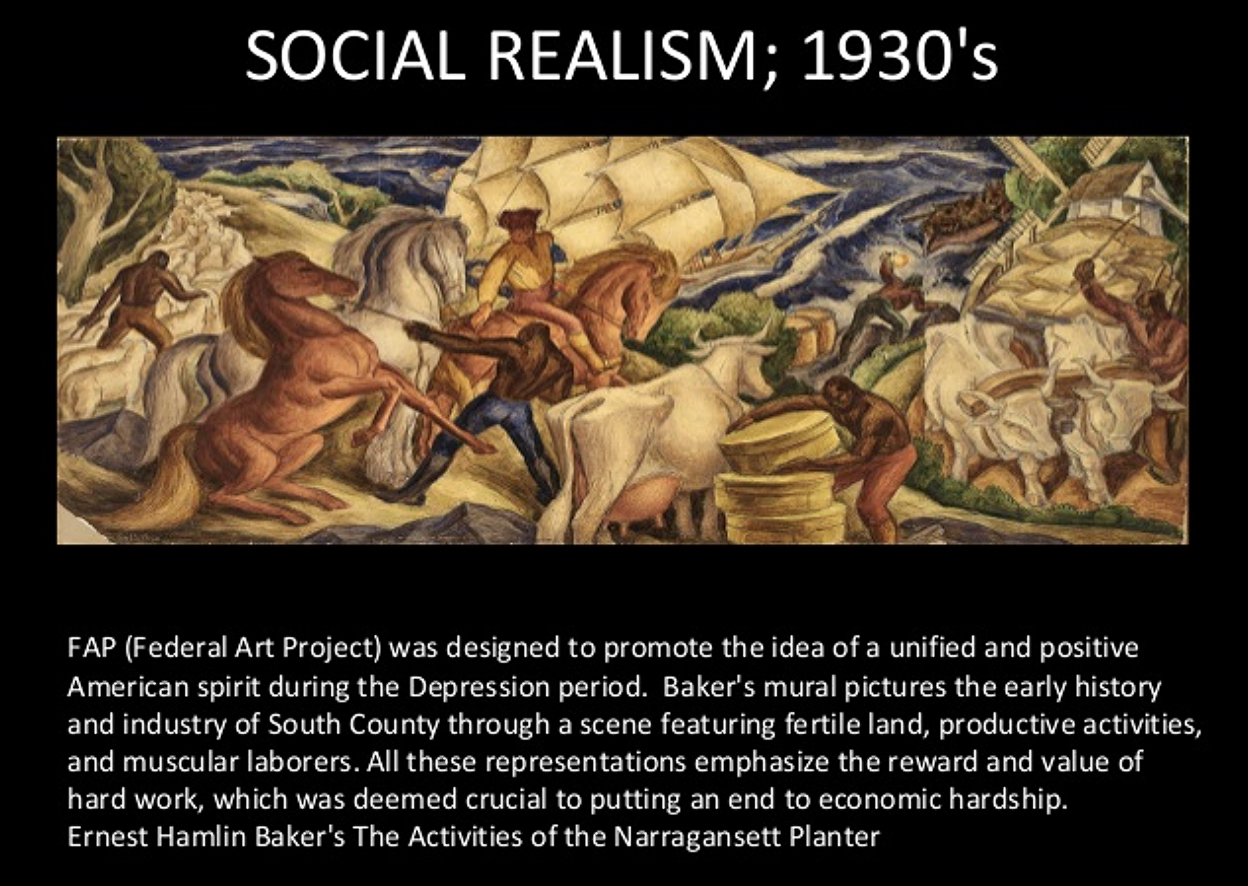 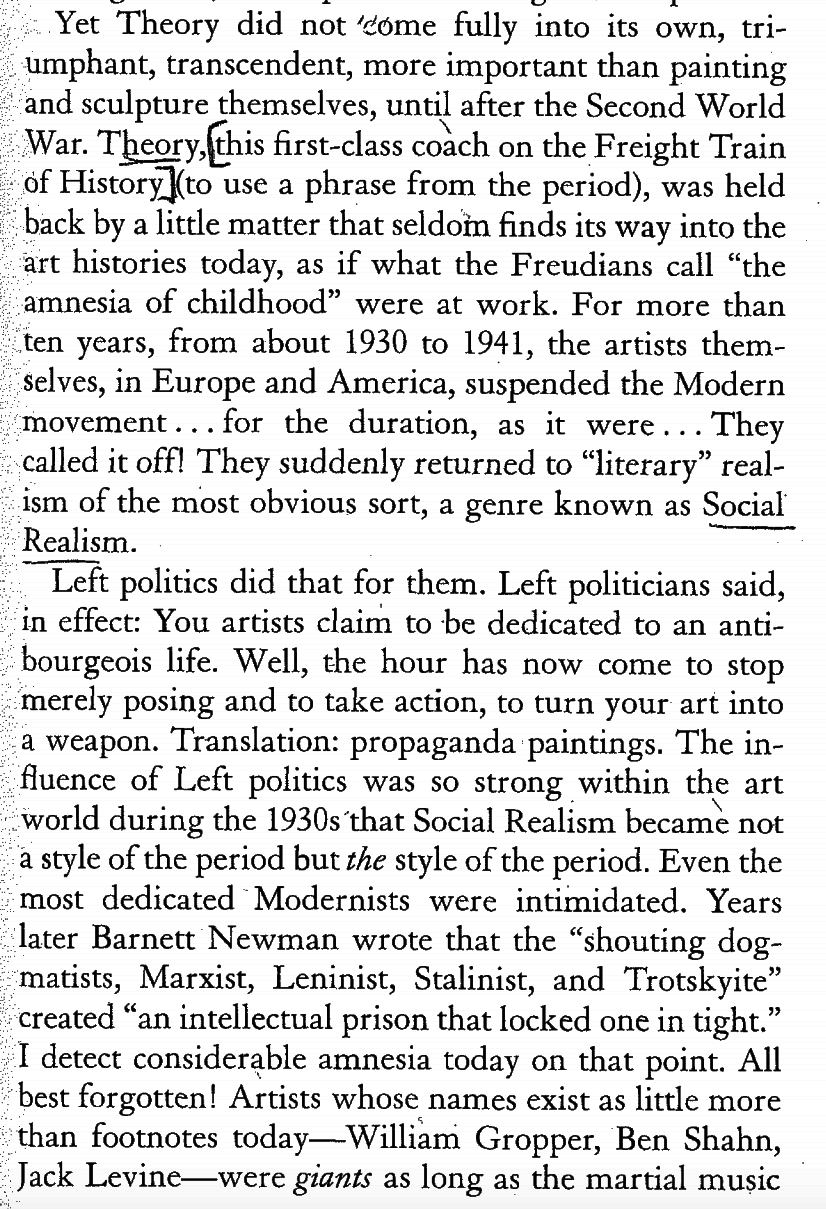 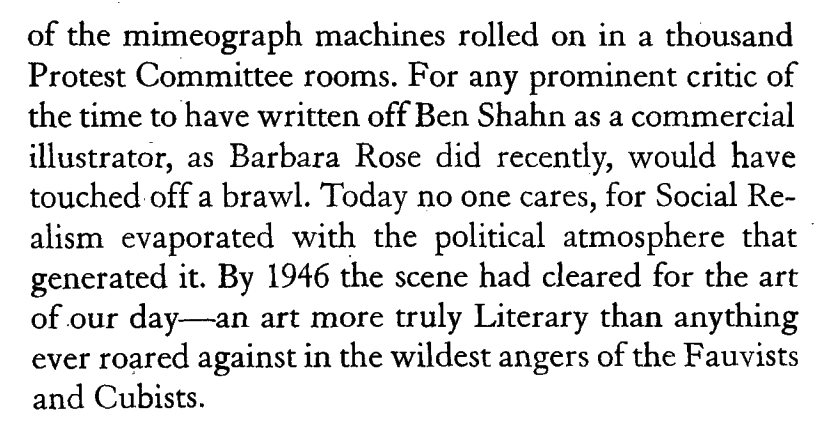