“Woman” Is Pretty Good For A While

The whole film, by the way, is set in Harlem (West 124th Street), which makes Woman (critics aren’t allowed to mention this but I can, I think) the first Manhattan Anglo Saxon ensemble film that’s been set north of 110th Street since The Royal Tenenbaums.

In real life Harlem-residing Anglos have been par for the course for at least 15 or 20 years (earlier?), but you’re still struck by the relatively novel setting, at least in traditional movie terms. In all his Manhattan-based films, Woody Allen has never ventured north of 110th or even 96th Street, and no, that doesn’t make him a “bad” person — it makes him an old-fashioned, wise-cracking traditionalist.

Plus early on we hear Adams talking to a friend about her new across-the-street neighbors, and she says they’re “very white.” And then we learn she was previously married to Anthony Mackie‘s Ed Fox, and that they had a daughter (Mariah Bozeman).

And so you’re asking yourself, “What’s going on?” One answer is that Anna just happens to live on West 124th, and she just happened to marry Ed, and that she just happens to be of the opinion that Oldman and Moore are “very white.” And that’s fine. Another answer is that this is a case of cautionary wokesterism — the producers (Scott Rudin, Eli Bush, Anthony Katagas) and Wright and Letts saying “let’s cover our ass just to be on the safe side.”

One could interpret that this “play it safe” strategy was also behind the creation of a significant inter-racial marriage (Jon Bernthal + Medina Senghore) in Taylor Sheridan and Angelina Jolie’s firefighting film, Those Who Wish Me Dead. A random coincidence or another case of producers saying “let’s game this thing carefully…can’t hurt and nobody will accuse us of anything.” 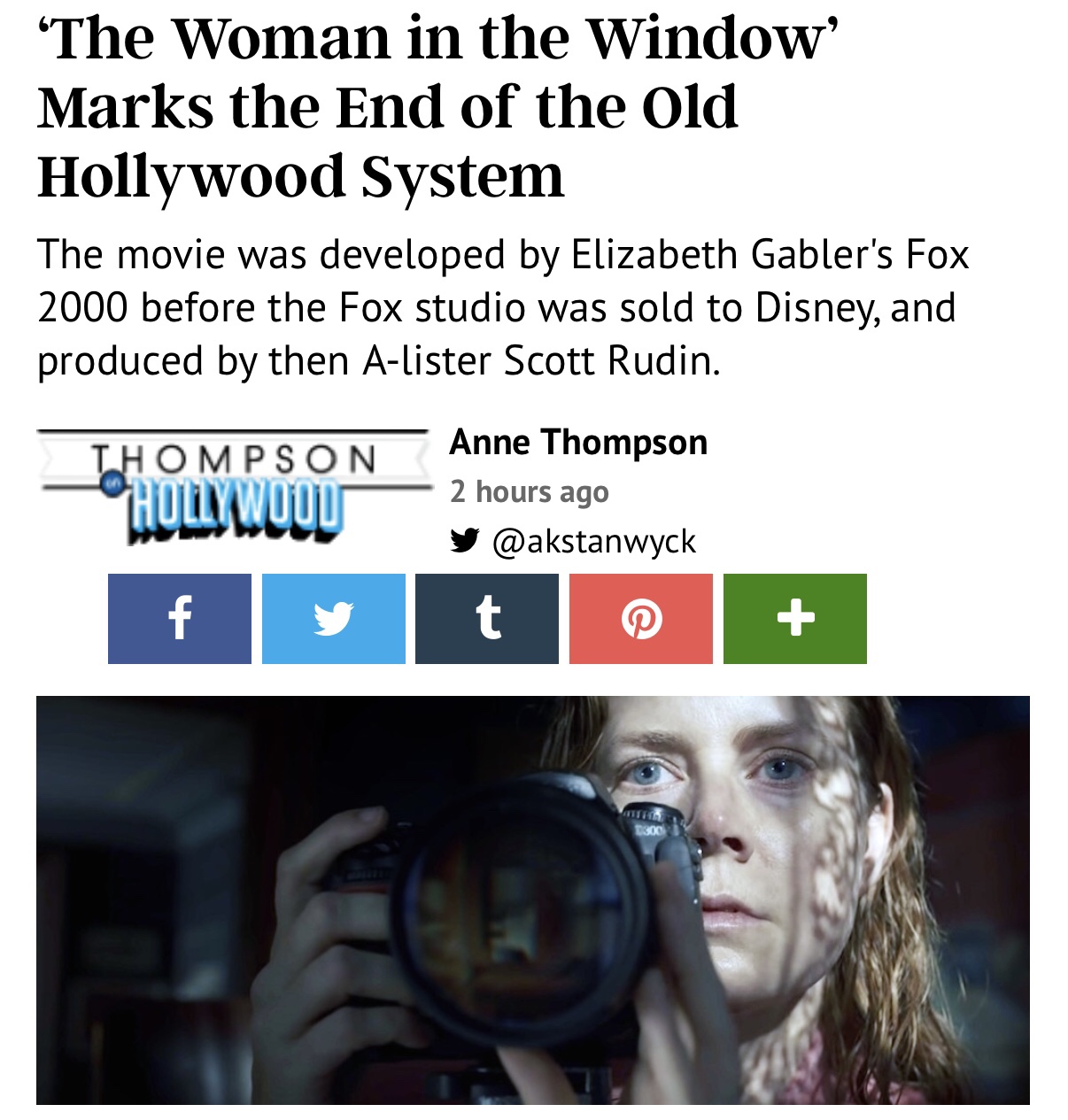