Women In Love Bluray Is Only Days Away… 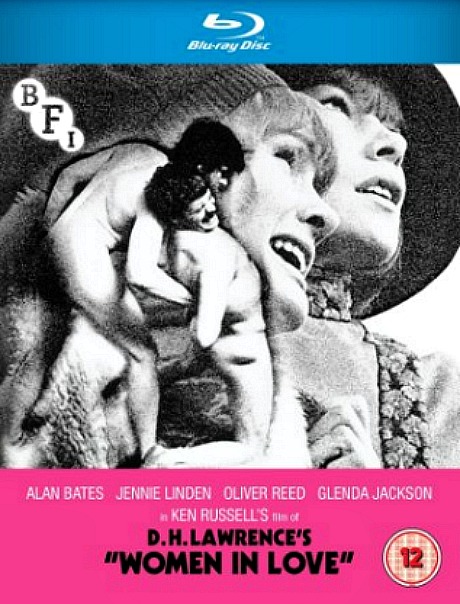