Wrong Side of Bogdanovich Bed 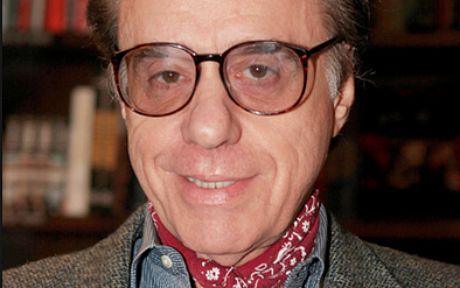 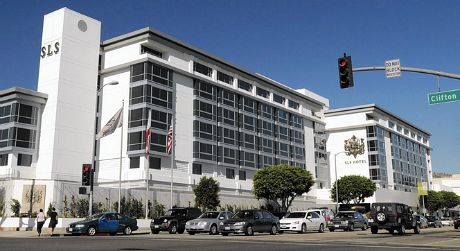 Previously posted 8.10 review of She’s Funny That Way: “I didn’t much care for [it]. You could bend over backwards and call it an amusing return to the style of Bogdanovich’s What’s Up, Doc, but you can’t go home again. All good comedies feel as if the actors were on mescaline when they shot it; the really exceptional ones give Joe and Jane Popcorn a nice mescaline high of their own. But not this puppy. It’s spirited but a bit creaky, a bit strained.

“It’s basically one of those swanky uptown Manhattan fables about wealthy guys hiring hooker/escorts and then twisting themselves into pretzels in order to keep this information from their significant others, and I’m sorry but it’s just not very funny. You half expect Edward Everett Horton to show up as the butler. Noah Baumbach is one of the producers (along with Wes Anderson), but his own Mistress America is a much better farce for our time — smart and fast with a much better script.

“I realize that She’s Funny That Way makes no attempt to synch up with the 21st Century. It’s deliberately backwards-glancing. And I’ll give the cast (Owen Wilson, Imogen Poots, Kathryn Hahn, Will Forte, Rhys Ifans, Jennifer Aniston, Austin Pendleton) an upvote for embracing the spirit of ’30s-styled farce but…well, at times I was almost reminded of Charlie Chaplin‘s The Countess From Hong Kong (’67), an old-fashioned romantic farce and boxoffice bomb that costarred Marlon Brando and Sophia Loren. If you know this film you know what I mean.

“And I have to say that the British-born Imogen Poots feels like a weak link. I was particularly bothered by her exaggerated borough accent (“Noo Yawwk”) as well as Bogdanovich’s decision to shoot after-the-fact interview footage between herself and Ileana Douglas in which Poots reflects extensively about what she was feeling when all the wacky stuff was happening.”

August 14, 2015by Jeffrey Wells24 Comments
« Previous post
Bang It Out
Next post »
Carole Lombard Has Heard The Talk, and Is Listening