Due respect to the N.Y. Times editors who worked on John Anderson‘s profile of Eddie Marsan, but Marsan isn’t “that guy,” as their headline states. He’s that brute, that British oaf, that homely animal, that rage-hound, that Mike Leigh regular, that half-psychopath, that proletariat muttonhead. 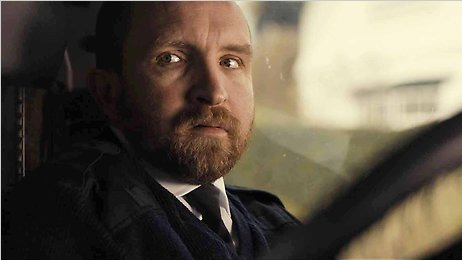 In my book “that guy” tends to refer to a persona created and maintained by a leading actor. It suggests acceptance, approval, affection. It means “a guy we might choose to be if we weren’t already taken,” etc. Robert Redford used to play “that guy” during the ’70s and early ’80s…okay?