One presumes that if one of Scott’s favorites somehow couldn’t make himself or herself available for a special N.Y. Times photo session with Ruven Afanador, they were replaced by another favorite. So let’s be liberal and hypothesize that the two finest female performances of the year — Penelope Cruz as a woman with child in Pedro Almodovar‘s Parallel Mothers and Renate Reinsve as a young woman of solitude in Joachim Trier‘s The Worst Person in the World — were on Scott’s initial list but couldn’t fit Afanador into their schedule. 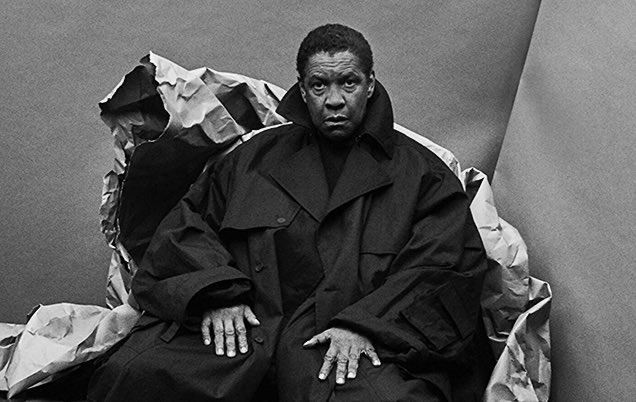 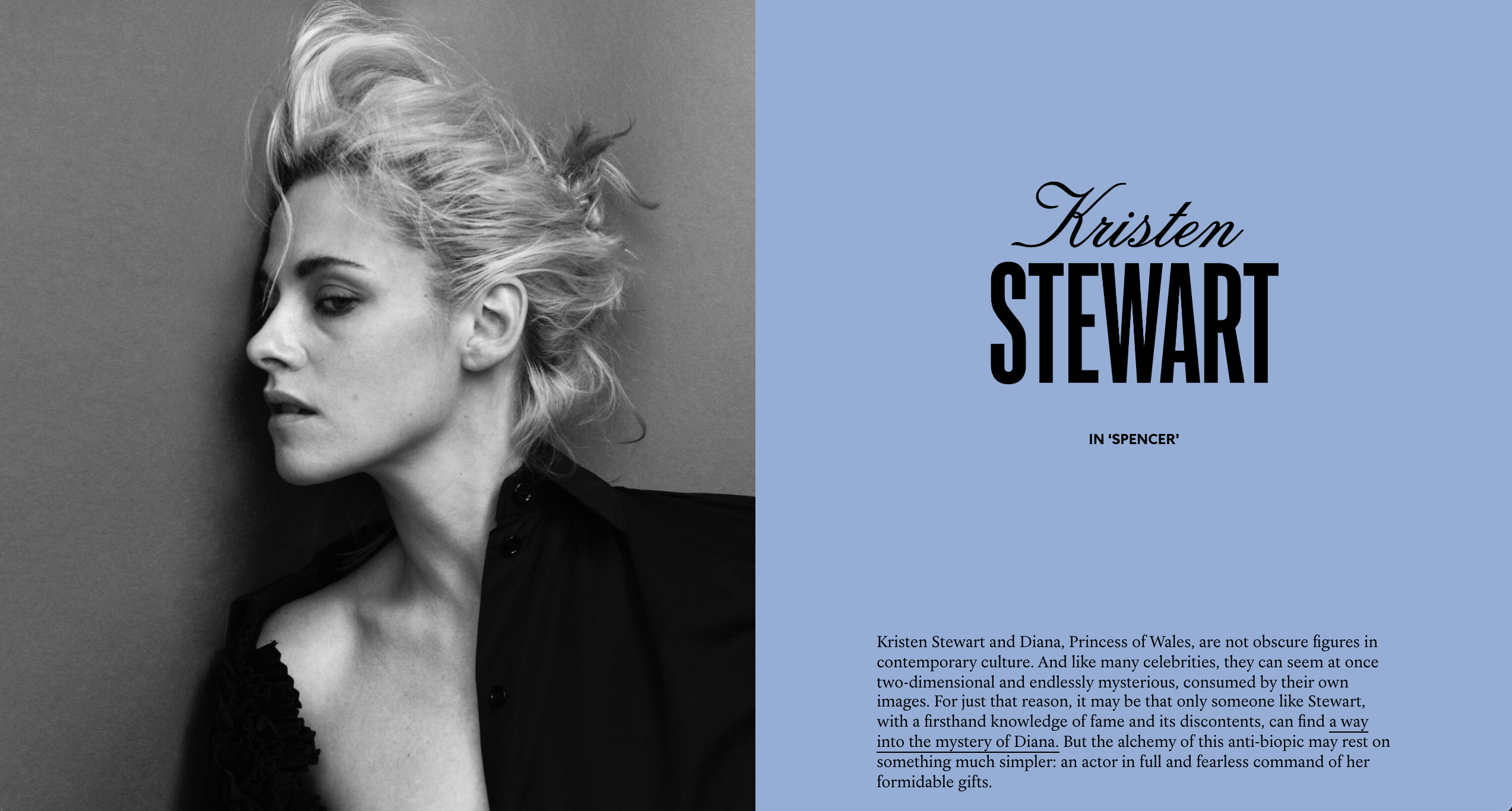 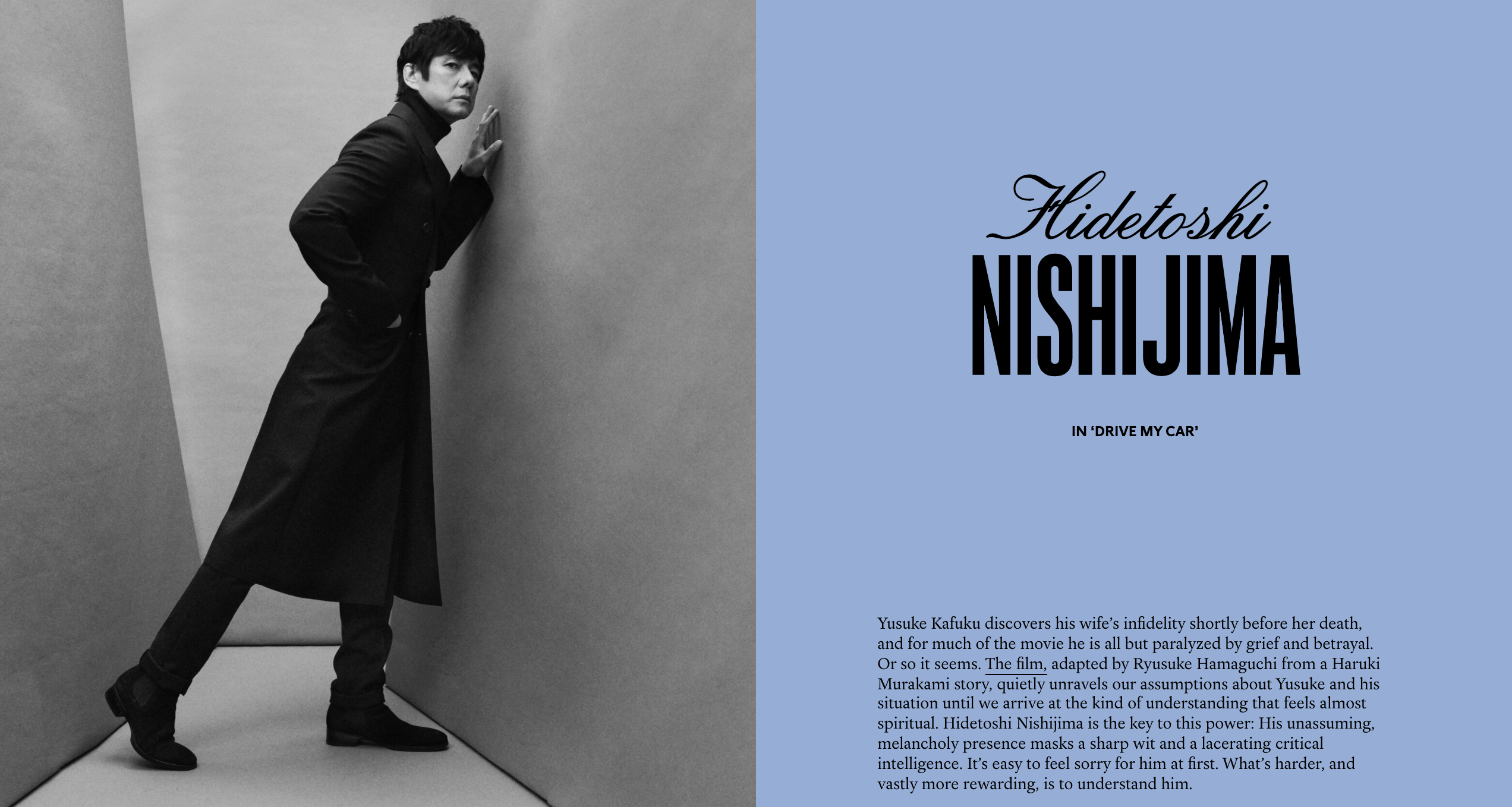