70 Comments
“Much Better Than ‘Dunkirk'”? 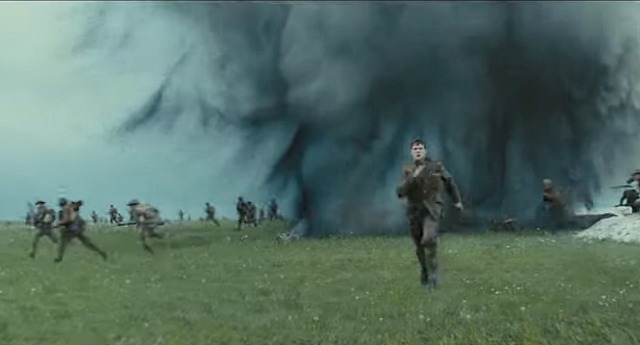 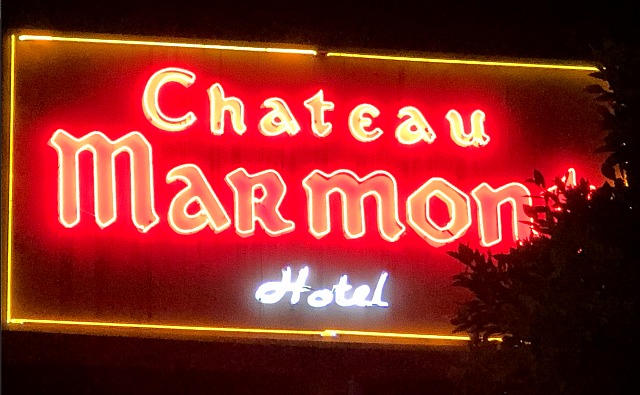 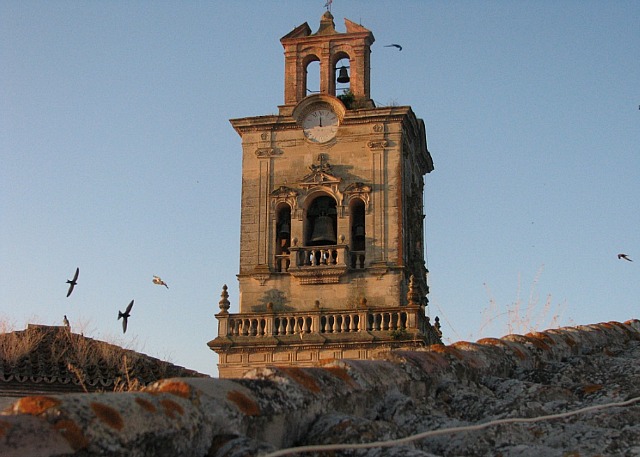 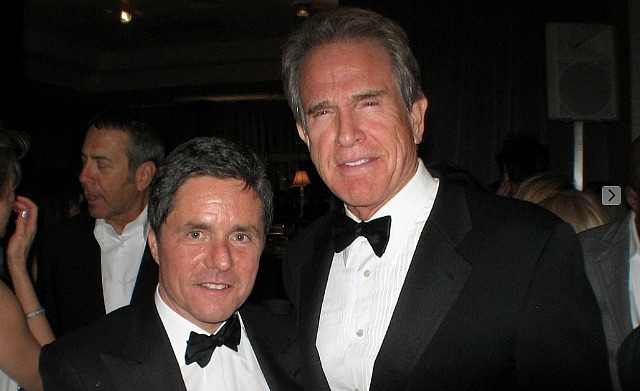 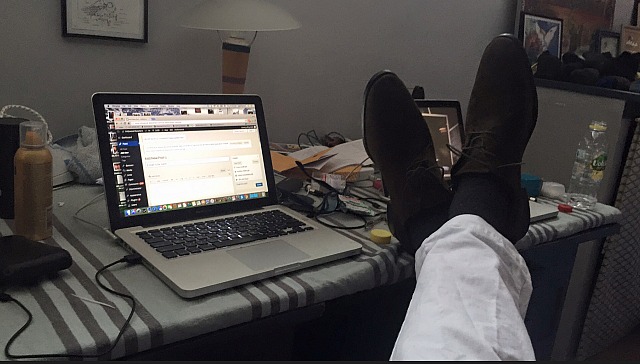 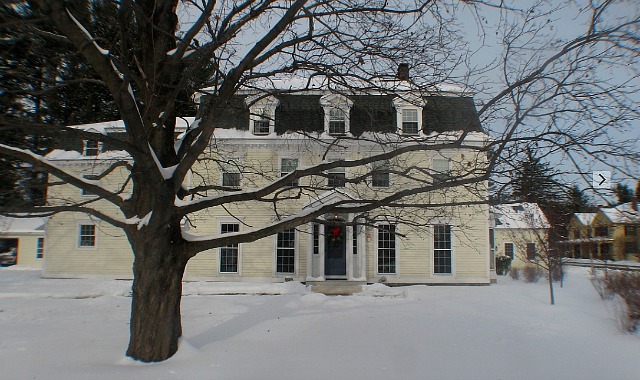 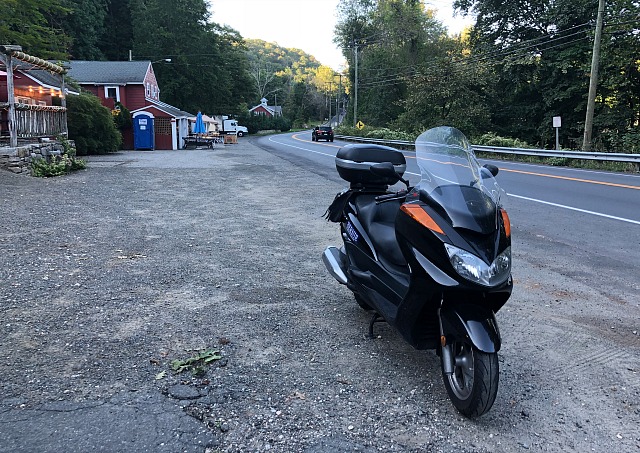 “The bad guys don’t suffer pratfalls, but rather various forms of bodily mutilation and destruction that definitely earn the film’s R rating. The way they keep pursuing Rambo through [a maze of underground tunnels under his home] as the body count rises instead of beating a strategic retreat is unintentionally comical. The conclusion to the carnage proves that when Rambo promises to rip someone’s heart out, you can take him at his word.” — from Frank Scheck‘s Hollywood Reporter review of Rambo: Last Blood (Lionsgate, 9.29)
.
You know what would have been a truly awesome title for this film? Rambo: Vast Blood. I’m serious.

In the previous post I mentioned a certain forehead-slapper in James Gray‘s Ad Astra (Fox/Disney, 9.20). But it’s not the only one. There are actually three. The first, which has been spoiled all over the place, is a Mad Max-like dune-buggy car chase on the moon. Then comes the curious biological presence thing. Then comes another lunar moment in which Brad Pitt attempts to surreptitiously board a Mars-bound space vehicle…all right, forget it.

There’s a lot to “admire” in Ad Astra. I didn’t believe a frame of it, but I approved (and still do approve) of the adult-friendly attitude. I appreciated the effort that Gray made in this regard.

Okay, portions were made for the intellectually stunted or disengaged, but otherwise it’s a reasonably tidy, pro-level, not excessively long (124 minutes) space drama with some very cool VFX. All through it I was feeling a certain amount of respect mixed with a certain indifference. It didn’t turn me on but it’s not a flagrant burn.

Ad Astra is basically about how an emotionally brusque, middle-aged astronaut (Brad Pitt) travels all the way to Neptune to find his presumed-dead-but-actually-alive astronaut dad (Tommy Lee Jones) way the hell out at the edge of the solar system. And thereafter settle or solve some important matters.

Dad has been missing or at least out of contact for 30 years, and, we eventually discover, is living aboard a massive Neptune-orbiting space craft. The voyage he launched three decades earlier was called the Lima Project (pronounced like the city in Peru, not the bean). Pitt’s primary goal is to somehow stop the generating of destructive energy surges (or pulses) that have been causing terrible havoc and killing thousands on earth. I didn’t get the science of it and didn’t really care, to be honest, but the surges have originated from Neptune so maybe Jones is somehow culpable.

By the conclusion Brad seems to have partially resolved some paternal issues he’s been carrying around for decades. Stuff like “okay, you tutored me in math and we watched black-and-white movies together, but otherwise why were you such an aloof workaholic prick, dad, and why did you abandon our family? Why didn’t we take more walks, have more catches on the front lawn, watch more football games, go on camping trips?”

My basic thought as I left the theatre last week was “not a bad film…annoying and stupid, yes, but not fatally so…and certainly satisfying from a VFX standpoint. But my God, what an awful long way to go (not to mention the spending of untold billions if not trillions) just to allow a guy to come to terms with his complex feelings about his father and perhaps achieve some kind of closure.”

This in turn would allow Brad to henceforth build a warmer, more trusting relationship with his wife, Eve, once he returns to earth. Eve is represented more than “played” by Liv Tyler, as she doesn’t say a word. Or not as I recall.

It took Voyager 2 about 12 years to reach Neptune (launched on 8.20.77, arrived in Neptune orbit on 8.24.89). The return trip to earth would presumably take another 12 years, for a grand total of 24 or 25. And so Pitt, who’s supposed to be in his mid 40s as the film begins, would be pushing 70. He’d be Rip Van Winkle with a white beard. But in the movie he’s not noticably older when he returns. The only difference is that he now has a moderate-length beard, but it’s not gray or white. (It might be salt and pepper-ish.)

There’s a “drop-out moment” in Ad Astra (Fox/Disney, 9.20), and once it occurs — once you’ve experienced the shock of it and muttered “wait…what the hell was that?” — there’s no getting back in the groove, as it were. Ad Astra has thrown you through a window. You can continue to watch it, of course, but the damage has been done.

I’ve put quotes around “drop-out moment” because it’s a famous William Goldman term. The late screenwriter-author has owned it for years. Most problematic films deliver drop-out moments of one kind or another, he explained, and “when they do the viewer stops believing.” The faith has been shattered. And “when belief goes, caring is right behind.”

Two and a half years ago I offered my own definition. Drop-out moments are “when something happens in a film that just makes you collapse inside, that totally anesthetizes or at least startles and yanks you right out of your suspension of disbelief, and thereby disorients. You might stay in your seat and watch the film to the end, but you’ve essentially ‘left’ the theatre. The movie had you and then lost you, and it’s not your fault.”

I can’t technically spoil the Ad Astra moment in question because at least one prominent critic (Variety‘s Owen Glieberman) has already done so. It’s in paragraph 6, if you’re curious. For all I know others have also mentioned it.

I can at least say that it involves a certain biological presence, and more specifically Brad Pitt encountering said presence. For me there’s a faint echo in a certain Christian Slater film from the early ’90s. It’s a forehead-slapper, I can tell you that. A friend had a reaction similar to mine. She actually began to giggle and had to stifle herself immediately for fear of distracting viewers who were sitting nearby.

…I’ll snap a beach-vicinity shot in an attempt to mimic this famous Barton Fink image. I came close once when I was hanging on the main Shutters balcony, facing the beach and the sea. But that’s all I’ll ever do — come close (at best). Creating an original image that sinks in on some kind of timeless basis is not an easy thing. But the Coen brothers sure managed it.