A 32-year gap between a married couple isn’t a problem. As long as the guy is the older party, that is. If Leila George was about to turn 60 and Sean Penn was 28, you know what people would say.

As things actually stand, George — the daughter of The Player costars Vincent D’Onofrio and Greta Scacchi, and born sometime in ’92 or ’91 (nobody’s quite sure) — is the younger, and Penn’s hitting the big six-oh on 8.17.20. They’ve been “dating” since ’16, and tied the knot last Thursday.

Marriage is not about flesh or biology, but about the complementing of spirits. As long as the guy is the older one, and as long as he’s loaded. 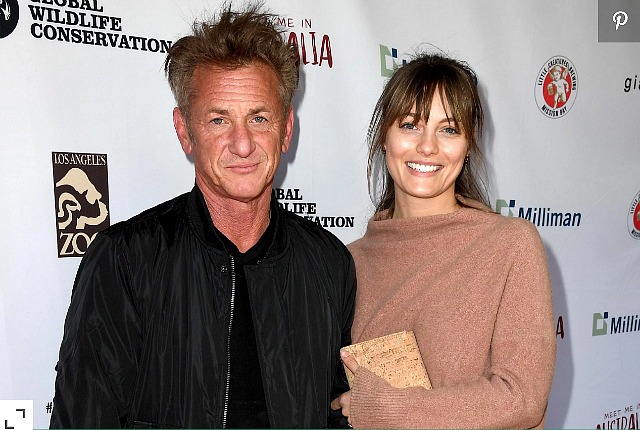