Shawn Levy: I have no idea what mainstream entertainment is or where it can be found. I suspect NO ONE does. American culture is completely Balkanized and the shape of the Oscars in recent years reflects that. I think I prefer marginal/woke Oscar to popular/middlebrow Oscar, but the imp of the perverse is strong with me…”

Barry Isaacson: The writing has been on the wall for at least ten years now. It’s not about “wokeness” or the movement for social justice, that’s just filling a vacuum created by the complete corporatisation of studio film production. The ascendancy of marketing over production, followed by the age of data and corporatisation, has demoted film, especially theatrical cinema, to its lowest ever place in American culture. It’s tragic.

“[But at least] I feel fortunate to have been part of the last generation of studio executives to have worked for the old order of studio management. It definitely wasn’t perfect and Money often overruled Art but it was better than what we have now. Blaming the recent Academy Awards on the ‘woke’ cultural moment vs. the corporate assimilation of the studios is misleading.”

Incidentally: The accent of The Critical Drinker is Scottish…right? 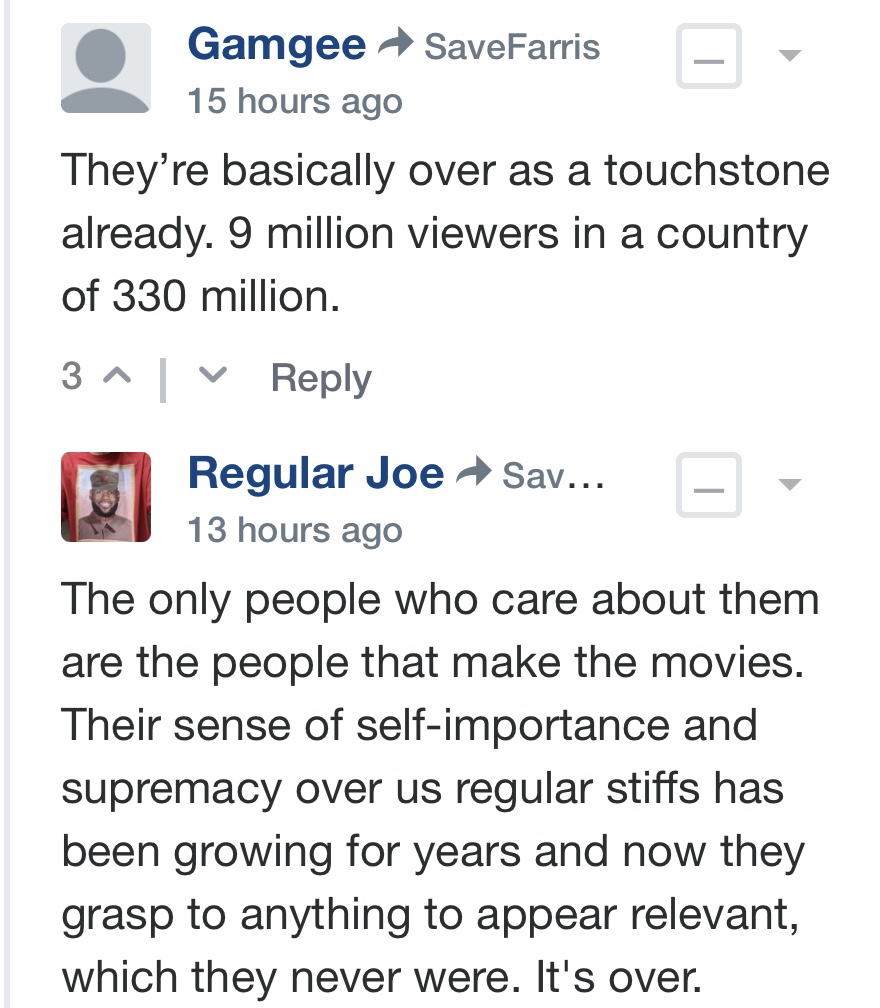