I remember the smell of burning wood and melting rubber during the ’92 Rodney King riots (4.29.92 to 5.4.92), and of course the looting and fire-starting in the east-of-Fairfax district on Melrose during the George Floyd protests (late May to early June). Both were vaguely alarming — the prickly mood, faint currents of discord — but were level 2 or 3 disturbances. This is nothing compared to what people are dealing with in certain pockets of Israel (West Bank) and Gaza right now — level 7 or 8 conditions, war-like, missiles, explosions, black smoke plumes, collapsing buildings, civilian bodies. Imagine being there. 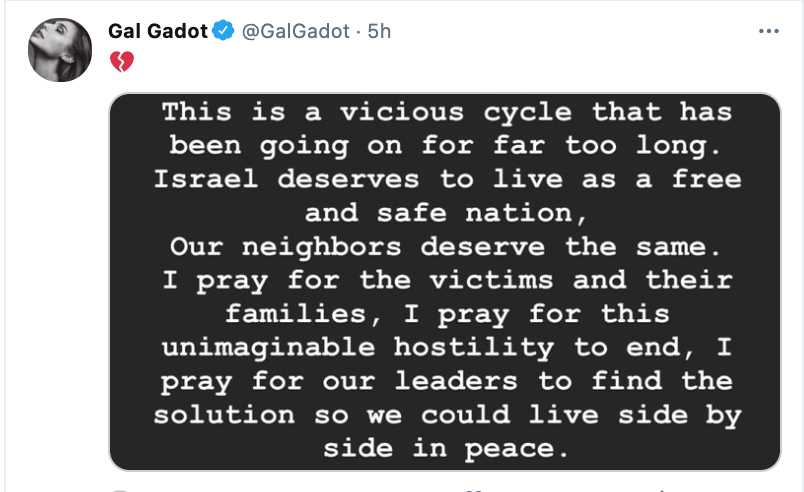 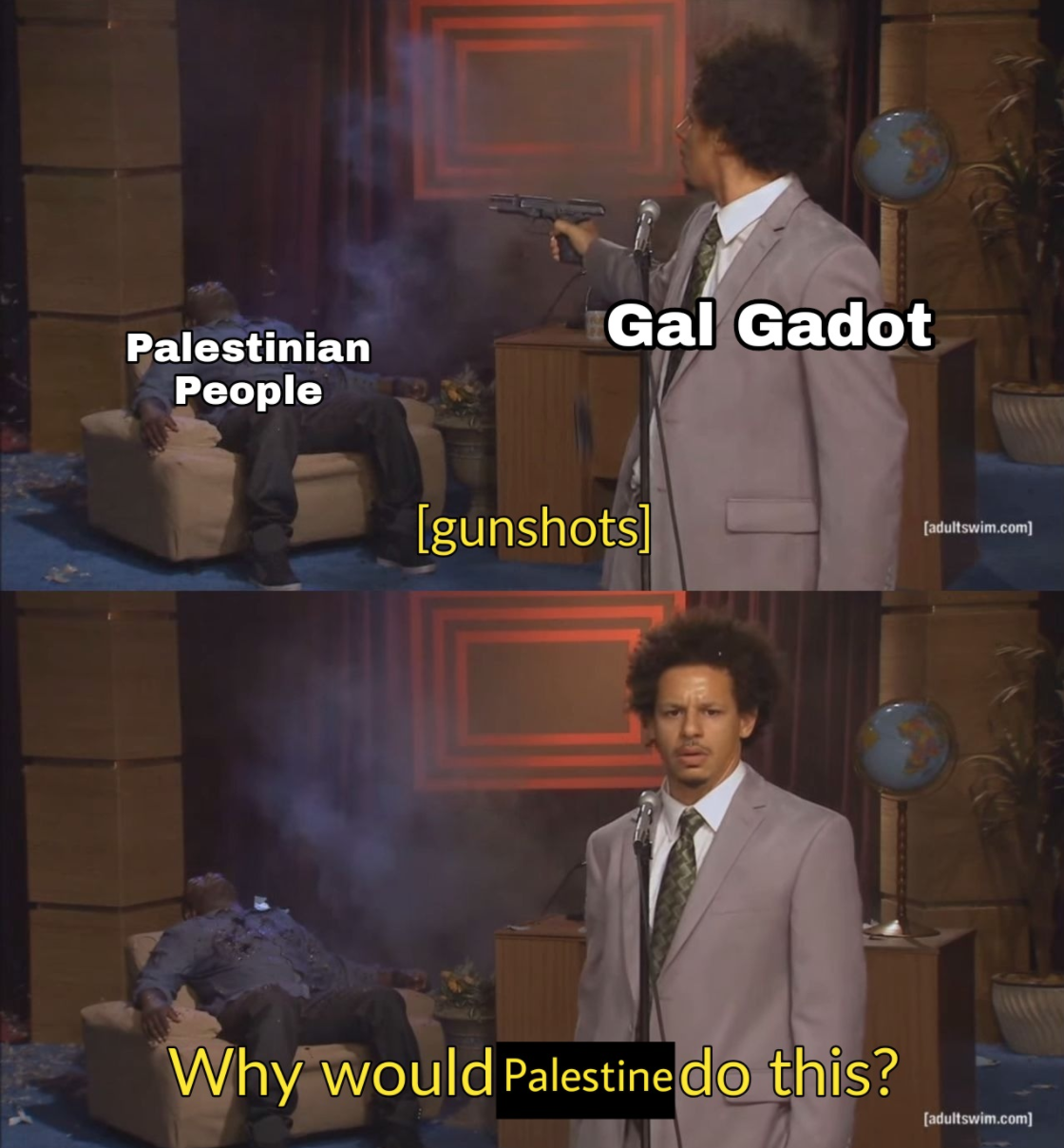