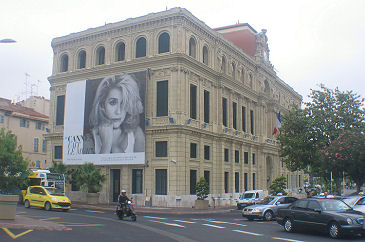 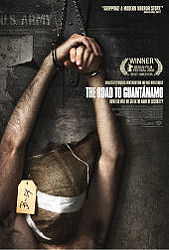 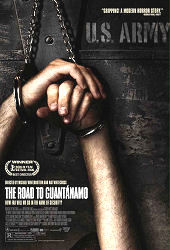 It’s been revealed here and there that Brett Ratner‘s X-Men 3: The Last Stand (20th Century Fox, 5.26), which will show at the Cannes Film Festival on Monday, 5.22, is quite violent. I learned a bit more last night upon speaking to a European exhibitor source who said he’s seen it, and that the final violent sequence at the end is a bit reminiscent of the finale of Sam Peckinpah‘s The Wild Bunch (1969). It also resembles that western classic in the sense that two or three “good guys” — i.e, mutant heroes — buy the farm. Obviously we’re not speaking of Hugh Jackman‘s Wolverine, who may return in a film of his own down the line. The guy wouldn’t tell me who buys it and I didn’t want to know anyway.

I still think Tom Hanks would have been a more appealing choice to play Richard Clarke, the former White House counter-terrorism expert in Paul Haggis ‘s forthcoming film version of Against All Enemies, which is based on Clarke’s book. I’m saying this because ABC News’ Christopher Isham reported yesterday that the always superb Sean Penn has been cast in the role. A great actor, yes…but an activist anti-Bush lefty, which will probably make the film seem like more of a hard-core political piece than it would if Hanks or some congenial nice-guy actor had the role.

The first profoundly good film of the 2006 Cannes Film Festival screened early this morning — Ken Loach ‘s The Wind That Shakes the Barley . A complex but cleanly told drama about violence, death and warring Irish blood, it’s one of the finest films ever made about the Irish rebellion of the early 1920s…or about political unrest and revolution in any culture or time period. (There are strong echoes of the U.S.-British Iraq occupation, needless to add.) 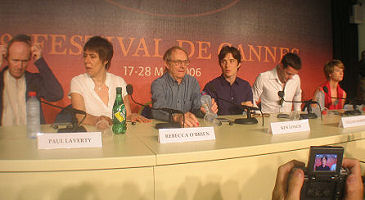 I enjoyed and respected Neil Jordan ‘s Michael Collins (’96), which dealt with the same period in Irish history, but it delivered a moderately slick Irish-Hollywood sensibility…whereas Loach’s film smacks of visual simplicity and the cultural real deal . I’ll bang out a longer review in a couple of hours (probably), but to my mind Loach’s left-wing social realist brush has never rendered anything this stirring or flat-out masterful. It’s a love story, a family tragedy story. Each and every Irish-to-the-core performance is honest and rooted, with Cillian Murphy‘s, Padraic Delaney‘s, Liam Cunngham‘s and Orla Fitzgerald‘s at the top of the list. There’s no U.S. distributor at this stage. I recognize the (unfortunate) likelihood that mainstream U.S. audiences will not support this film in massive numbers when it opens in the States, but a film of this quality needs — demands — to be seen and respected. Cheers to Loach’s longtime screenwriting partner Paul Laverty for the discipline he showed in writing Barley — a script that gets right down to it, tells it straight and doesn’t mess around. He and Loach have made a political film that plays in obviously authentic terms from start to finish.

I was sent this list just before leaving for Cannes with strict orders to share it with no one. And now Nikki Finke has posted it…funny.