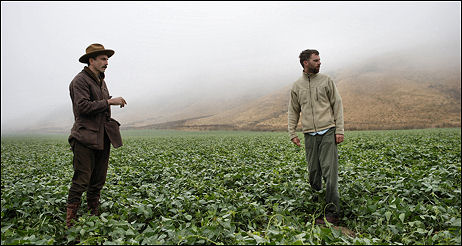 Vantage Point is a hound dog, but it’s going to be the weekend’s #1 film. The tracking is 71, 40 and 19, which means a weekend gross in the high teens, possibly crestng $20 million. Unless, of course, it tanks so badly with audiences that the word spreads like nerve gas. 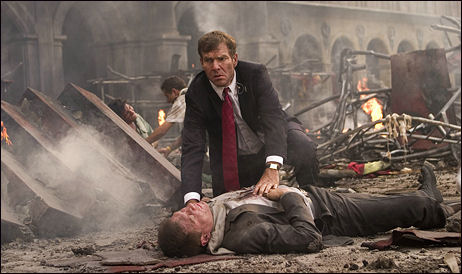 February 21, 2008 3:07 pmby Jeffrey Wells
No Comments
What movies say about our character

MSNBC’s Alonso Duralde asks what the Oscar nominees for Best Picture say about who and what we are today. A decently written piece that brings in Mark Harris‘s Pictures at a Revolution for perspective.

Seeking to “reduce exposure to advertising markets and cyclicality,” Reed Elsevier intends to sell Variety and other Reed Business trade pubs like Broadcasting and Cable, Multichannel News and Publishers Weekly. Either the RE bean counters don’t see enough growth potential in the advertising revenues from these trades over the next few years, or they’ve simply lost their stomach for the business. Can you imagine an owner of a automotive garage saying they’re selling in order to reduce exposure to gaskets, oil filters, picky customers, Phillips head screwdrivers and fan belts?

Video from the Belgrade rioting has shown a clip of a Serbian mob on a street below with a view of a large off-white wall with a half-obscured McDonald’s logo, plain as day. If I were there (and a part of me wishes I were) I would get this shot, guaranteed. Nothing says “Orwellian” or “Big Brother” like the Golden Arches. 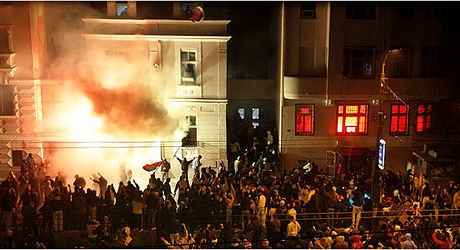 “A desperately unfunny mix of tepid showbiz satire and formulaic romantic comedy, writer-director Amy Heckerling‘s long-delayed, trouble-plagued I Could Never Be Your Womanfinally has been released — or, more precisely, unleashed — as a direct-to-video title. But it’s unlikely that even the marquee allure of Michelle Pfeiffer, Paul Rudd and up-and-comer Saoirse Ronan will be enough to offset unfavorable buzz after enough renters sample this ill-fated fiasco.” — from Joe Leydon‘s 2.21 Variety review. 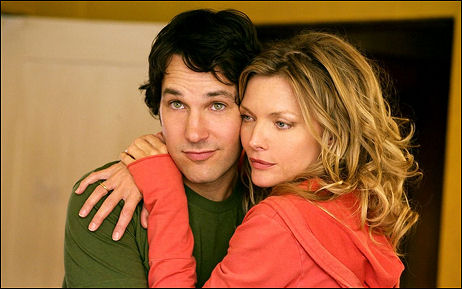 Gabriel Sherman‘s 2.21 New Republic piece about the run-up — reporting, internal debating, stalling, the resignation of a reporter — to the publishing of yesterday’s N.Y. Times story about allegations that Sen.John McCain and a female lobbyist had an improper relationship eight years ago, is an absolute must-read. The article is called “The Long Run-Up: Behind the Bombshell in The New York Times.”

There is a place in the world for big-concept Roland Emmerich movies with lots of special effects that critics will most likely hate. You have to be a grown-up and accept this. Be a man, take the pain. There was the alien mother ship the size of Newport, Rhode Island, hovering over the White House in Independence Day. That scene in The Patriot with the cannonball blowing a guy’s head off. Those scenes of cataclysmic global disaster in The Day After Tomorrow. The scary saber-tooth tigers in 10,000 B.C. (out March 7, 2008). The latest sign off is an end-of-days movie called 2012 that may cost $200 million to make. Big paychecks all around. 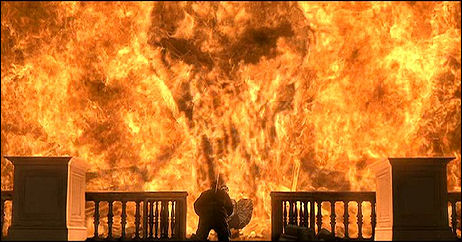 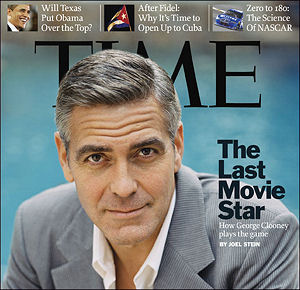