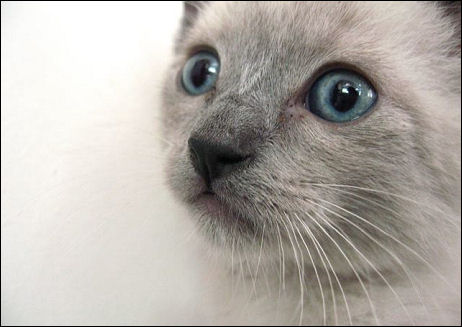 I wrote a private letter to a publicist friend this evening, but I said a few things that can be passed along for general attribution. The question was about my striking a negative tone with a lot of big-studio product, so I tried to answer it…that’s not true about “trying” because it just sort of poured out.
“Look, [name]…here it is. My family lost 40% of its membership within the last four months (my sister and father both died) and I’m feeling nihilistic and fuck-all about things to some extent, and since my column is about what I’m feeling, doing, experiencing, tasting, worrying about, foreseeing, you name it…I’m probably responding to a growing sense of darkness and mortality around me and expressing reactions in a way that follows suit. That’s the genuine honest truth.
“On top of which I’m finding a freer, less inhibited voice these days. It’s hard and strenuous, but it feels amazing at the same time. You try writing eight to ten stories a day and see what comes out. After a while you can’t do the equivocating, smiley-face, loyal-opposition tightrope dance from the business-as-usual playbook. It’s the Wild West with a lot of rootin’ tootin’ buckaroos and gunslingers out there, and in the midst of this I’m trying to create something that may one day be construed to have had a semblance of value.
“I believe devoutly in writing well. And nobody, trust me, can write well while eagerly fellating the bottom-line, bottom-of-the-barrel corporate sausage factories. So what I’m trying to get into and create on a day-to-day basis isn’t the usual-usual. It’s more real and down to it, and I’m not so sure that’s such a bad thing.
“I’ve just hated much of what the big studios have put out in the last few months. So what? Who am I, Spartacus? The French resistance? I’m a small businessman trying to stand out and be a special read that you can’t find anywhere else, and at the same time make enough ad money to afford to help my kids out and maybe visit them once or twice a year.
“Who gives a shit if I don’t like corporate mass-market movies? Who cares if I don’t like the crap that the big studios put out in the late winter, spring and summer? Nobody does. I mean, except for the Hummer-drivin’ stooges out there who pay to see these movies regardless. Even if we all know they’re nowhere near as happy about these films as they’d like them to be.
“You and I know that the big studios are still making more and more crappy corporate product, and since I’m in the business of banging out eight to ten stories a day, what do you want to me to do? Become Leonard Maltin? Even if I wanted to, Leonard Maltin is taken by Leonard Maltin.
“The world is collapsing, descending into chaos, destroying itself with tribal warfare and asphyxiating itself with fossil fuels. And in a certain spiritual way, corporate Hollywood product is a part of this implosion/self destruction.
“You know it’s getting worse and worse and not likely to change. Except for this and that fall/holiday exception, the big studios don’t make movies for movie lovers like myself. They sorta did before from time to time; now they mostly don’t. They make big expensive crap-sausage movies that will hopefully turn a profit, and you know it. They make them for the unwashed, overweight taste-free homies who pay to see movies that go boom, fart, whee! and splat. You know it, I know it — why play games with each other and pretend otherwise?” 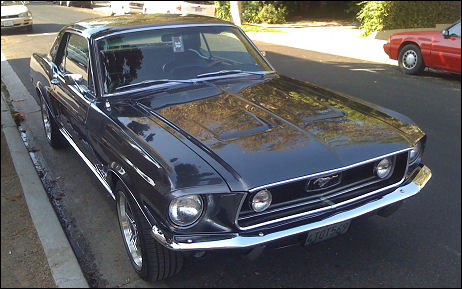 Certainly the most beautiful ’65 or ’66 Mustang (I’m not enough of a car buff to know the difference) that just happened to be parked in front of my home that I’ve ever seen in my life. Gun-metal gray, 289 cc engine, buffed and polished to a fare-thee-well, polished-oak steering wheel, factory-new black-leather seats. 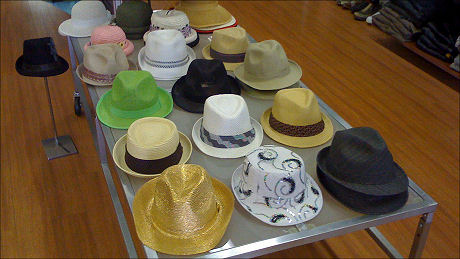 Late this morning I asked a guy at a men’s clothing store store on Santa Monica Blvd. when the sales of pork-pie hats had taken off big-time, and he said “this year.” Boomers aren’t allowed to wear pork-pie hats — they’re strictly for GenXers (born from ’64 to ’80) and GenYers (’80 to mid ’90s), and certainly no one older than than middle-aged GenXers like Brad Pitt, who will be 45 this December. For three or four seconds I thought to myself, “Hey, maybe I should wear one of these dorky-looking ass hats?”
July 7, 2008 5:53 pmby Jeffrey Wells

And speaking of great-looking classic one-sheets, I’ve had this color scan of an early Bulworth poster sitting in my office closet for exactly 10 years and three months. 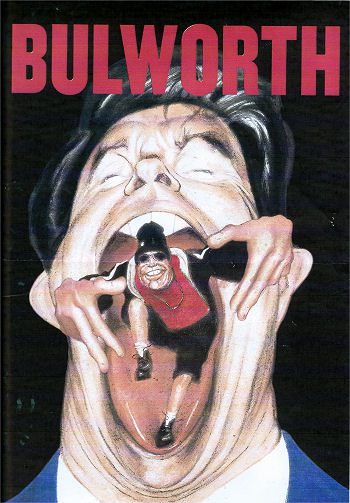 I remember interviewing the artist-marketer — the guy who took Warren Beatty‘s rough idea for a single-image concept and made it into an actual poster that stood on its own two feet — for my L.A. Times Syndicate column. I think it’s one of the greatest movie posters ever, and I can’t even find the ’98 article or the name of the guy I spoke to. I know he was living in Manhattan when we spoke. 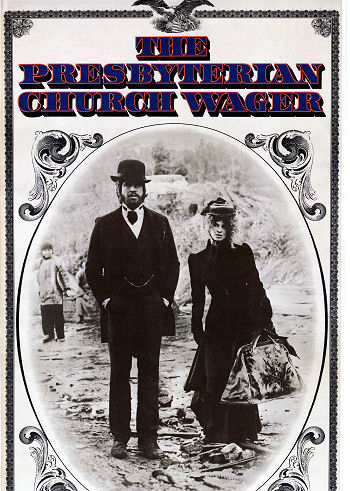 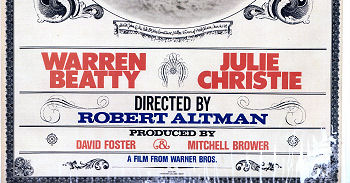 Here’s an excerpt from a q & a between Film.com’s Mark Bourne and Elvis Mitchell, longtime host of KCRW’s “The Treatment” and now the host of TCM’s Elvis Mitchell: Under The Influence, which debuts this evening at 8 pm and then repeats again at 10:30 pm. An interview with Sydney Pollack starts it all off. 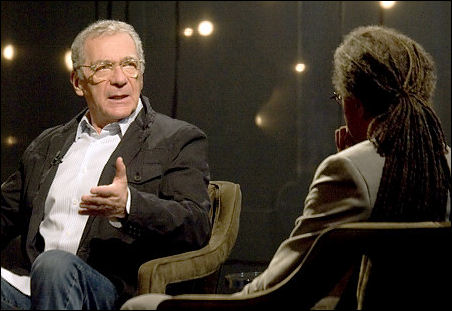 So 20th Century Fox chief Tom Rothman has hosted 16 episodes of “Fox Legacy,”the Fox Movie Channel show, and there are no YouTube clips to embed? Today’s N.Y. Times story by Brooks Barnes reports that Rothman “has developed a cult following for his historical monologues and self-deprecating style. He gets fan mail — no less a viewer than Steven Spielberg recently dropped him a note — and more episodes are on order.” 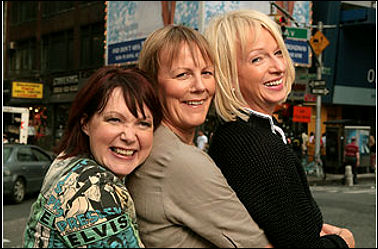