So M. Night‘s Airbender had $33 million as of last night, and is probably looking at $64 or $65 million by Sunday night. So once more, horrible reviews didn’t seem to matter much. $65 million seems relatively decent for a four-day run, especially given the young-kid demographic. Perhaps not enough to match or surpass the cost of making and marketing Airbender within a desired timeframe, but still.

Marshall Fine has written a profile of Expendables auteur Sylvester Stallone for Cigar Afcionado, the super-slick, exuding-the-’90s older-guy magazine that doesn’t believe in offering online samples or one-time-only online access. Fine was good enough to supply the first 400 or so words. 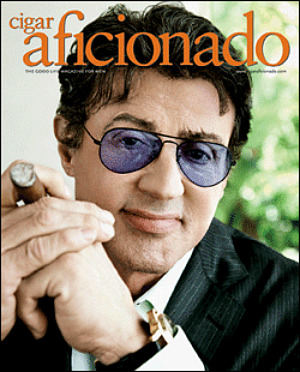 “Sylvester Stallone aims a remote-control device at the flatscreen TV in his Beverly Hills production office, and an image pops up from a documentary about the making of his newest film, The Expendables.

“It shows Stallone — still in remarkable shape at 63 — being body-slammed into a brick wall in the catacombs of what is supposed to be the capital of a Latin American island republic. Stallone, a solidly built 5-foot-10 with what looks to be about 4 percent body fat, is the slammee – and the slammer is the massive Stone Cold Steve Austin of World Wrestling Entertainment fame, a daunting 6-foot-2 and 250 pounds of manhandling brutality.

“A cloud of dust rises — and as it settles, Stallone calls cut, then says, “Shit,” puts a hand to the back of his neck, and walks off the set.

“Back in his office, Stallone hits pause on the remote, then reaches into a drawer in his desk, rummages around in a file and comes up with an x-ray: his neck, with what looks like a small clothespin on one of the vertebrae.

“‘I’ve got a bolt in my neck where he cracked the vertebrae,’ Stallone says. Then he flicks the DVD back into action: It’s Stallone, looking at an MRI of his shoulder from the same hit, with a doctor telling him he needs surgery to correct the blown rotator cuff he also suffered.

“‘I knew it was really fucking bad,’ Stallone says, indicating the image on the TV screen. ‘The doctor wanted to fix my neck and my shoulder right then. But that would have meant closing down the movie.’

“Stallone eventually had a quartet of surgeries to repair the damage that comes from doing 90 percent of your own stunts – but not until after filming was complete. The Expendables, set to open in mid-August, never halted production for Stallone to have his injuries repaired.

“‘I just wanted to do something original, something physical, something that would keep me young in the brain – so I don’t have to admit I can’t do this anymore,’ Stallone says with a rueful smile.

“Still, he has another message as well: I’m human. When Stallone escapes Austin’s clutches and gets back to his own men, one of them asks, ‘Where have you been?’

‘Getting my ass kicked,’ comes the reply, with an ‘at least I survived’ shrug.

“As Stallone points out, his first paying job as an actor was in 1970 – which means that, as of 2010, he’s been in the business for 40 years. But in all that time, a Sylvester Stallone character had never uttered those words.”

Fine has seen a rough cut of The Expendables but can’t share, so there. 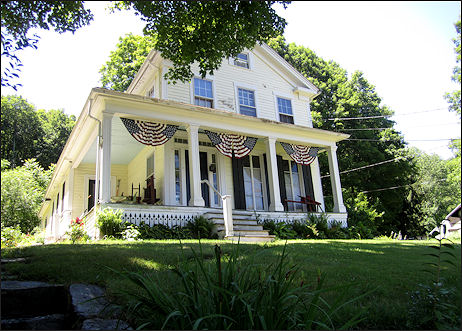 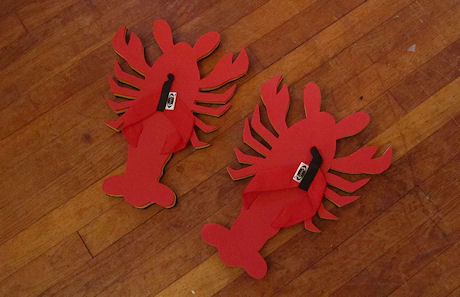 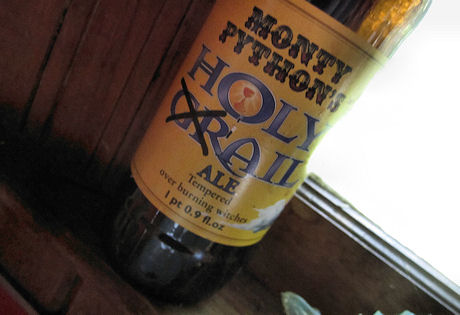 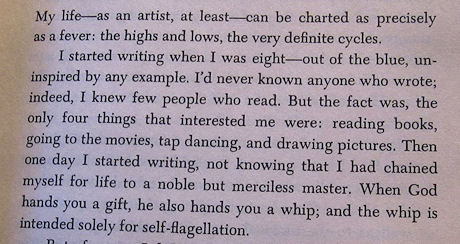 I paid $30 dollars earlier today for a Taiwanese DVD of Eliza Kazan‘s Viva Zapata, which has never been on a legitimate domestic DVD. The packaging was low-grade, the copy was crudely written, and the word “remastered” across the top smelled of bullshit. But to my great surprise, this 1952 film looks tolerable. Second-generation, not detailed enough, jumpy action footage, etc. But it could have been much worse. It would be wonderful someday to see a Bluray created from good elements.

I didn’t know Ed Limato, the admired ICM, William Morris, ICM and finally WME talent agent who’d had emphysema for a long while, and who slipped away earlier today. Limato apparently wasn’t one to consider, much less invite or nurture, relationships with journalists. But like everyone else I knew his rep as a classy, elegant fellow. Here are tributes by (a) WME story editor Christopher Lockhart, and (b) Indiewire‘s Anne Thompson.

“Limato was old-school,” Thompson writes. “He was courtly, well-mannered, well-spoken, charming. He was blind-sided when Michelle Pfeiffer left him for CAA, but took her departure gently, told her that he understood and that if she changed her mind, he would welcome her back with open arms, no questions asked. He cared. He fussed. He threw tantrums. He apologized. He was not a Sammy Glick. In fact, he was himself — not one of those faceless foot soldiers that have come to populate the streets of Wilshire Boulevard.”