Support on Patreon Follow @wellshwood
30 Comments
Give Internship A Chance

Am I the only online know-nothing urging moviegoers to give Shawn Levy‘s The Internship (20th Century Fox, 6.7) a fair shake? Voices in my head have been telling me for months that this Vince Vaughn-Owen Wilson generation-gap/financial-desperation comedy might be at least half watchable, but I’ve been shouted down at every turn by the haters. The Internship is called Les Stagiaires over here, but it doesn’t open in Paris until 6.26 so what can I say or do? 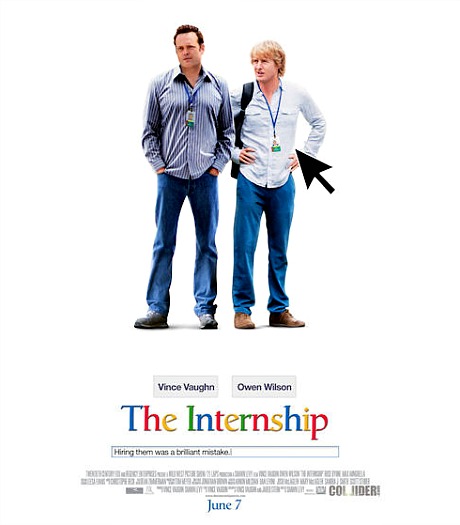 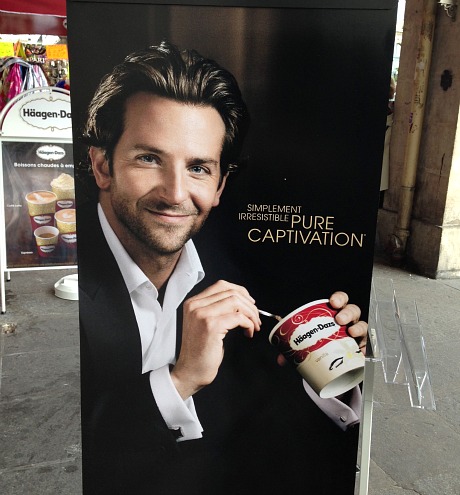 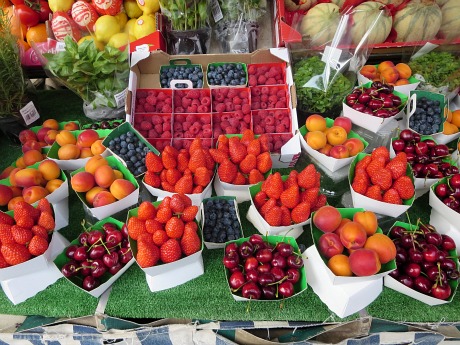 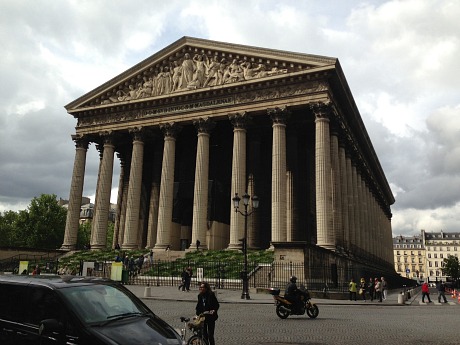 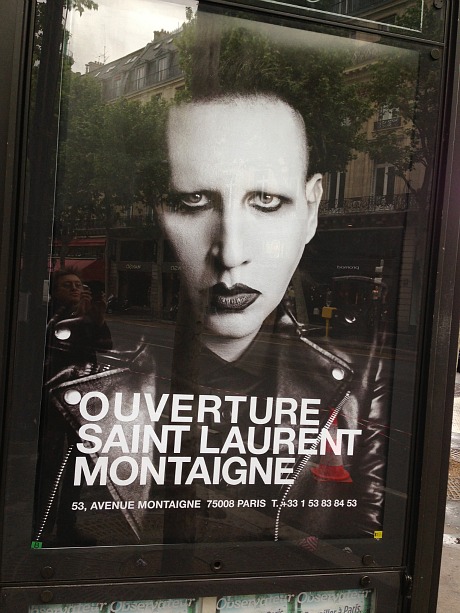 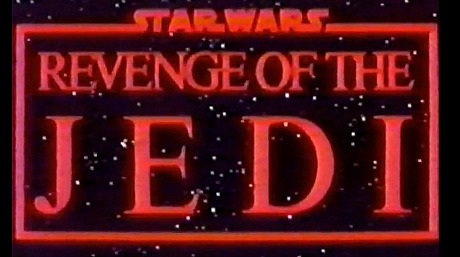 Other than Zack Snyder‘s Man of Steel being the third mega-budget Superman origin story to be released in 35 years and the second within the last seven, the problem, clearly, is going to getting through Russell Crowe‘s “farewell, my son” dialogue. Crowe is a total pro and I completely respect his having held his nose and cashed the paycheck, but all of that “you must lead them, show them the way and give them hope” stuff is awful. And I still say Amy Adams (who was perfectly paired with Mark Wahlberg in The Fighter) looks a tiny bit cougar-ish alongside Henry Cavill.