Support on Patreon Follow @wellshwood
18 Comments
Own The Poster, Ignore The Movie 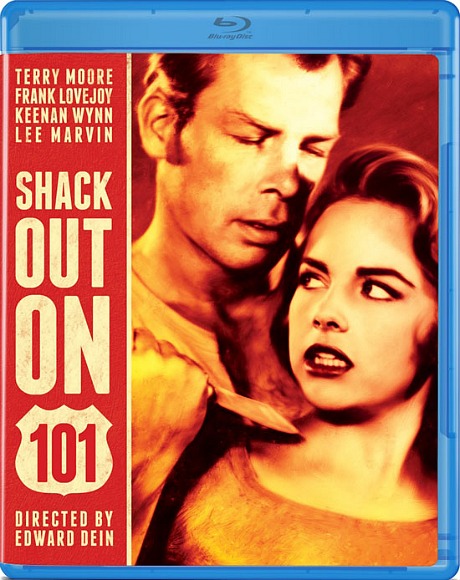 After roughly two and three-quarter years of bizarre, byzantine delays, the Great Ishtar Bluray Delay Release Saga will finally conclude on Tuesday, August 6th, when Sony Home Entertainment’s Bluray will “street.” That day will sadly mark the end of a special time in the life of yours truly and Hollywood Elsewhere, as I came into possession of an accidentally sold Ishtar Bluray in January 2011 (i.e., a copy that escaped from a Toronto DVD store just before the Bluray was officially yanked). I just want to state for the record that for roughly 31 or 32 months I, Jeffrey Wells, was the only journalist residing on the North American continent who possessed a copy of the Ishtar Bluray.

Roman Polanski-philes now have James Greenberg‘s Roman Polanski: A Retrospective to add their biographical collection. I’ve torn through about half of this 287-page book since returning from New York on Thursday night, and I can say without question that Greenberg’s essays on Polanski an∂ his films are as authoritative, perceptive and well-finessed as F.X. Feeney‘s in his 2006 Polanski book, and that the photos in this coffee-table hardback are second to none. It’s both easy to read and easy not to read, but you’ll want to read it. 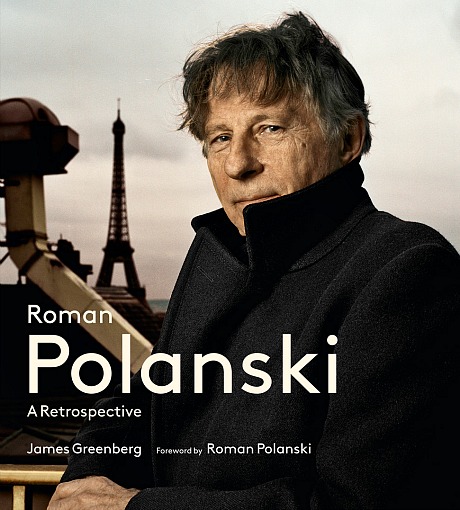 Yesterday morning Deadline‘s Mike Fleming quoted Monuments Men director-star-cowriter George Clooney about Sony shareholder Daniel Loeb, who recently ripped into Sony honchos Amy Pascal and Michael Lynton for the tanking of After Earth and White House Down: “I’ve been reading a lot about Daniel Loeb, a hedge fund guy who describes himself as an activist but who knows nothing about our business,” Clooney began, “and he is looking to take scalps at Sony because two movies in a row underperformed? When does the clock stop and start for him at Sony?

“Why didn’t [Loeb] include Skyfall, the 007 movie that grossed a billion dollars, or Zero Dark Thirty or Django Unchained? And what about the rest of a year that includes Elysium, Captain Phillips, American Hustle and The Monuments Men? You can’t cherry-pick a small time period and point to two films that didn’t do great. It makes me crazy.