Support on Patreon Follow @wellshwood
20 Comments
One Of Those Slow, Gunky, Depressing Days

I couldn’t file anything today after the first two articles. I spent a good portion of the morning writing and thinking about Spike Lee‘s Oldboy, which I was generally okay with and actually impressed by to a certain extent (it’s nowhere near as problematic as the buzz might suggest). Except for the ending. But I can’t get into it until embargo day so that’s that. And then I spent some time trying to decide if it’s worth going to the Berlin Film festival in February in order to see George Clooney‘s Monuments Men and Wes Anderson‘s The Grand Budapest Hotel. And then I got un-invited to a screening of Delivery Man, the Vince Vaughn-starring remake of Starbuck. And then…I don’t want to talk about it. Now I have to get down to the Hollywood Roosevelt for a Bethlehem interview, and then I’ll be hitting a reception for American Hustle‘s David O. Russell at 7pm (also at the Roosevelt) followed by a Russell chit-chat at the Egyptian at 9 pm. 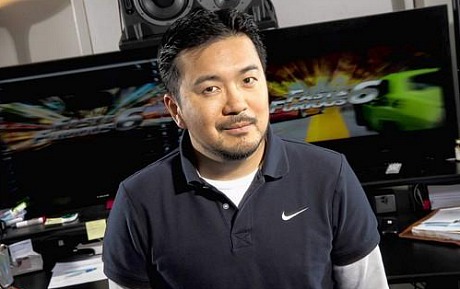 Everyone presumably knows by now that Peter Berg‘s Lone Survivor (Universal, 12.27) is the story of the failed Operation Red Wings in Afghanistan (June 2005), which resulted in the deaths of three Navy SEALS on the ground and eight more SEALS plus eight U.S. Army Special Ops guys — 19 in all. It’s being sold as a story about the four Navy SEALS on the ground (Mark Wahlberg as Marcus Littrell, Taylor Kitsch as Lt. Michael P. Murphy, Emile Hirsch as Danny Dietz and Ben Foster as Matthew Axelson) who got shot all to pieces, and about how three of them died nobly and bravely.

But if these guys had been more tough-minded (in the “diamond bullet” sense of that term as conveyed by Marlon Brando in Apocalypse Now) and followed some basic strategic wisdom they might not have died at all.

I attended an AFI Fest premiere pre-party this evening for Saving Mr. Banks at the Hollywood Roosevelt Hotel. It began earlyish, around 5:15 pm or so, but it was dark and cool out so who cared? Having seen Banks in London about three weeks ago I decided at the last minute to drive over to an Old Boy screening in West Los Angeles. 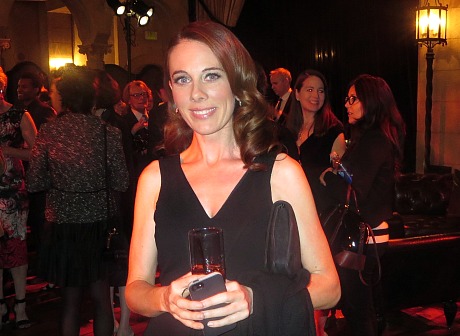 Saving Mr. Banks screenwriter and principal architect Kelly Marcel — Hollywood Roosevelt hotel, Thursday, 12.7, 6:05 pm. Marcel shares screenwriting credit with Sue Smith, but the dramatic focus and the voice of the movie that premiered tonight is pretty much all Marcel’s. 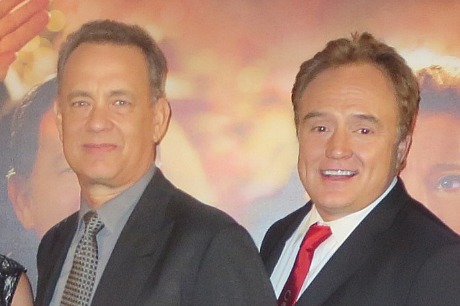 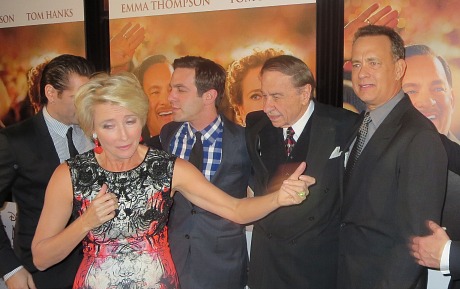 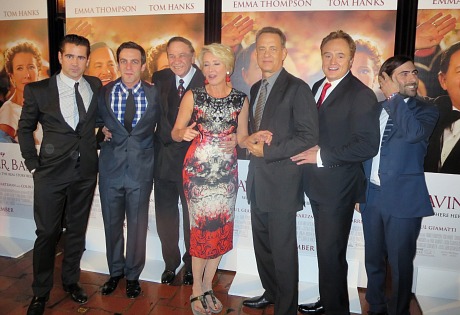