I haven’t bought a juvenile toy since the kids grew out of it. I don’t think I’ve ever bought one for myself outside of squirt guns. But today I’m seriously thinking of getting a Syma S107 toy helicopter. Tom Risch, an old friend and a renowned inventor (he created Misto, the gourmet olive-oil sprayer) demonstrated the Syma 107 during a dinner last night at his Westport home. Other than that earth-shaking development there isn’t a whole lot to say this morning. I’m in Connecticut, the temperature is on the cool side, etc. (Observational aside: I hate sitting in restaurants and occasionally watching people eat. Especially older folks. Eating is a very unattractive activity from a purely visual standpoint. Every time I watch someone else eat I tell myself to never eat anything other than small portions of fruit, and sparingly.) Maybe I’ll have another look at Ida this afternoon. Dinner with a director friend this evening in Soho. 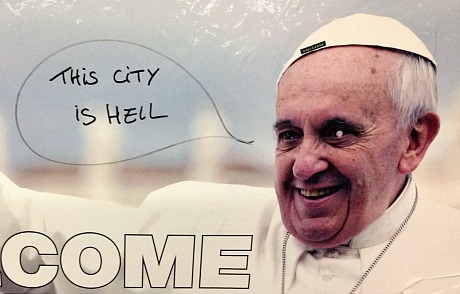 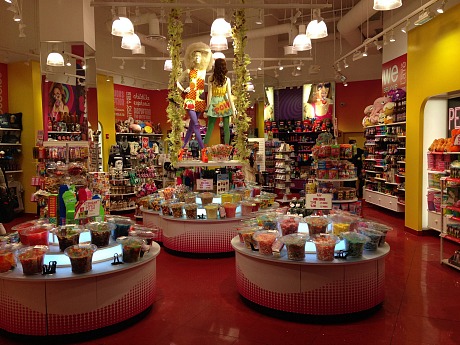 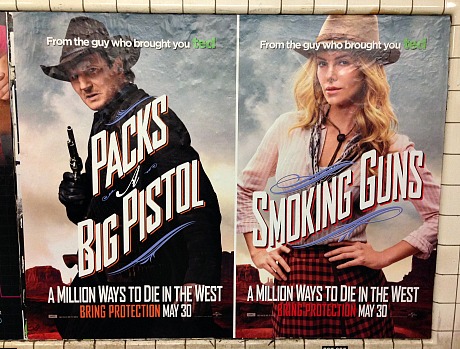 On 4.30 Vocativ.com‘s Adam K. Raymond and Matan Gilat posted a curious, data-based chart of the friendliest and meanest film critics. Curious because it’s based upon Metacritic scores for the 200 biggest-grossing films of the last decade, which kind of narrows things down. The biggest-grossing 21st Century films have tended to be those made, naturally, for the easy lay carbs-and-sugar crowd — young CG-worshipping idiots, conservative-minded families and girly-girls. The chart is therefore calculating which critics have been the friendliest, the most mainstream and most hostile to the biggest corporate megaplex popcorn flicks, for the most part. Reviewing films of this sort is not why most critics got into this line of work, trust me. It’s not what floats their boat. I also can’t trust a chart that suggests that Wall Street Journal critic Joe Morgenstern is the most inclined-to-dismiss. Knowing Morgenstern’s writings as I do, he’s hardly the grouchiest or most dimissive and quick-tempered. Other Metacritic meanies are N.Y. Times critics Manohla Dargis and A.O. Scott, The New Yorker‘s Anthony Lane and N.Y. Post critic Kyle Smith. The top friendlies, according to the chart, include ex-EW critics Owen Gleiberman and Lisa Schwarzbaum, The Oregonian‘s Shawn Levy and The Hollywood Reporter‘s Todd McCarthy.