Support on Patreon Follow @wellshwood
2 Comments
Back Into The Ocean

Maybe I’m stupid but I thought The Affair was in the habit of airing new episodes on Sunday. I just turned on Showtime to watch episode 8 only to be confronted with episode 7 again, which I saw a week ago (Sunday, 11.23). An Episode 8 page says it airs next Sunday (12.7) Why did they skip a week? I noticed tonight, by the way, that I’ve become very accustomed to Fiona Apple‘s “The Container,” which plays over the opening credits.

N.Y. Times reporters Brooks Barnes and Michael Cieply have posted a story about the Sony hacking, which may or may not be related to North Korea’s ire over The Interview, a forthcoming Sony comedy co-directed, co-written by and co-starring Seth Rogen. The story contains three interesting paragraphs:

#1: “One person with knowledge of the situation said a Hollywood executive from a company other than Sony had contacted Homeland Security to suggest that the attack might be related to a piracy investigation involving a movie that was not even made by Sony. But the department was not mobilized as a result of the query.”

Repeating: “A somber, colorful period drama…Peter Weir-ish, handsomely shot, assured direction…what’s not to like? Four years after the slaughter of Australian soldiers in Gallipoli, an Australian farmer (Russell Crowe) travels to Istanbul to discover the fate of his sons who may have been killed in battle. On top of which Crowe apparently falls in love (i.e., has it off) with Olga Kurylenko, playing a Turkish woman owns the hotel in which he stays. Directed by Crowe, written by Andrew Anastasios and Andrew Knight. Cinematography by Andrew Lesnie, the Lord of the Rings/Hobbit dp who won an Oscar in ’02 for The Fellowship of the Ring. Opening in Australia and New Zealand on 12.26.14. The only dicey thing is the title.”

Wells to Cinefamily: “As a longtime fan of Robert Downey, Sr., I was hoping to cover your fundraiser screening of the restored Greaser’s Palace, to be hosted by Paul Thomas Anderson, on Saturday, December 6th. I would be happy to pay $100 in order to do this, but the sign says SOLD OUT. Can you let me slip in? Not a tragedy if you can’t.” Cinefamily’s Downey series runs from 12.5 through 12.8. Minor anecdote: I once starred in a cruddy little short film [after the jump] in which I stole the flasher-raincoat gag from Downey’s Putney Swope.

Beginning with its debut at the Telluride Film Festival three months ago, The Imitation Game has consistently played well among upmarket mainstreamers. It was much more popular at Telluride than Birdman, due in large part, I suspect, to female fans of Benedict Cumberbatch. And now it’s tallied the second-highest per-screen average of the year in limited release, earning $482 grand in just four New York and Los Angeles screens since Friday. A Variety report mentions that big per-screen averages are sometimes “met with indifference when they expanded beyond urban areas,” but I don’t see that happening here. Game plays right to the sweet spot of urban, well-educated over-35 types, and I think that this commercial success will counter-balance quibbling reviews and carry it aloft into serious Oscar contention. Opinions from those who saw it this weekend? How much independent male support will manifest on top of the “Cumberbitches“? 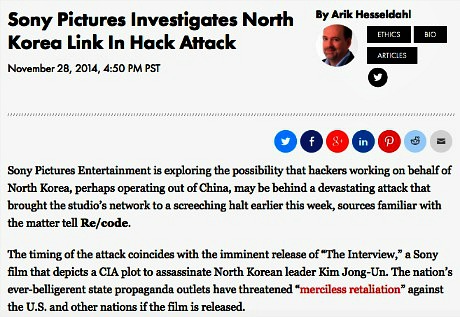 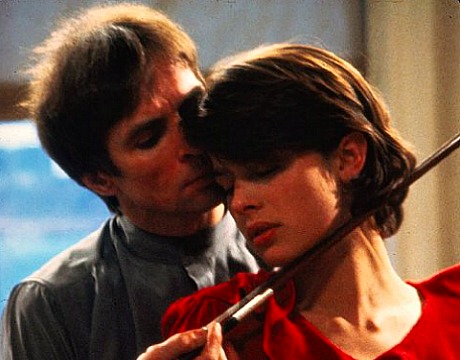