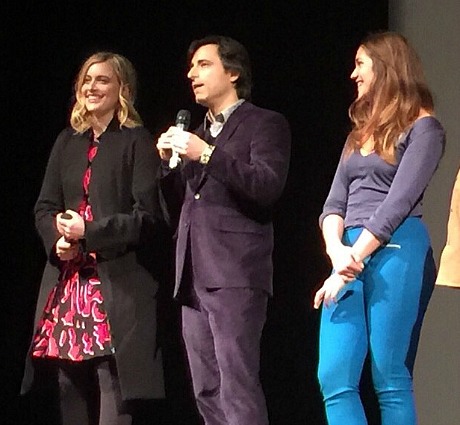 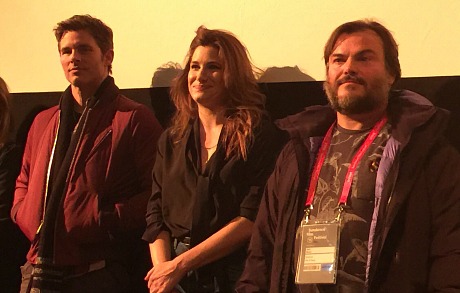 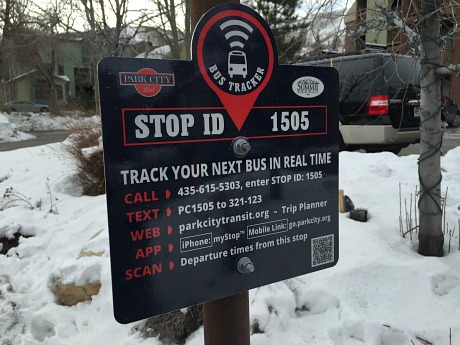 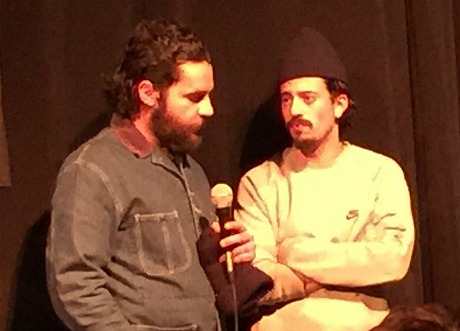 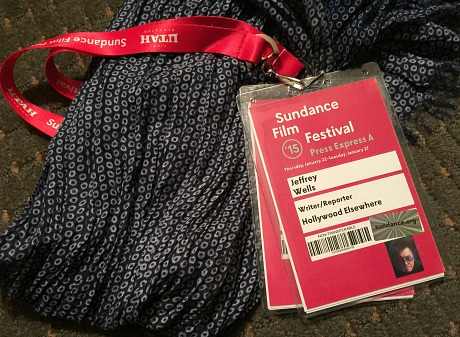 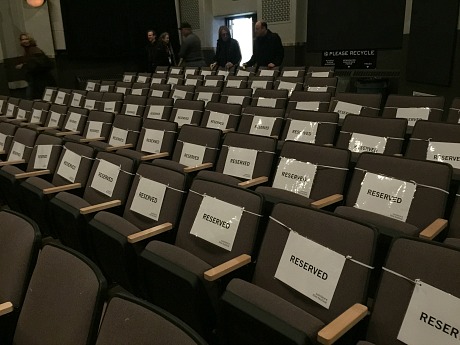 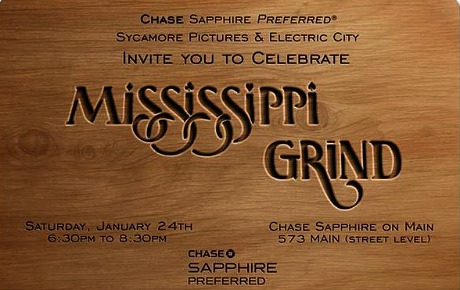 The American hinterland has spoken again this weekend about American Sniper. It will probably earn another $60 million this weekend on top of last weekend’s super-haul, and that means that Joe and Jane Bubba want Clint Eastwood‘s film to win the Best Picture Oscar. The Producers Guild Awards are unfolding as we speak, and they’re expected to give their Daryl F. Zanuck award to Boyhood…right? Just saying. Different realms.