It took me three and a half years to watch it, but Olive Films’ Bluray of Sidney Lumet‘s Long Day’s Journey Into Night (’62) is 85% to 90% satisfying from a purely visual standpoint. I only saw about 40 minutes’ worth but it’s clean and crisp enough. It could look a little sharper and more refined here and there, but it’s certainly not a “problem.” I’m looking forward to watching the whole thing next weekend. I was cupping my ears to hear certain portions of the dialogue when I caught the still-running Broadway version in early May. It’s a pleasure to not have to do that in my living room. 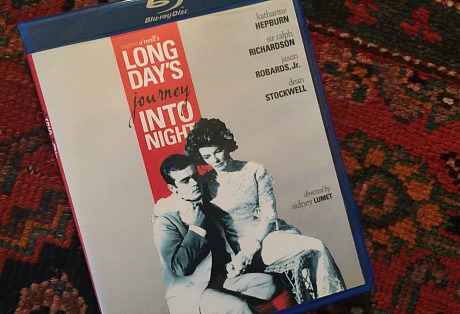 “There is a major problem when the men and women at 20th Century Fox think that a super-villain holding a bunch of flowers is the way to market a film. There is no context in the ad, just a bunch of flowers. The fact that no one flagged this is offensive and frankly, stupid. The geniuses behind this, and I use that term lightly, need to to take a long hard look at the mirror and see how they are contributing to society. Imagine if it were a basket of fruit or a pineapple or a handful of green grapes being held by a hetero? The outcry would be enormous. So let’s right this wrong. 20th Century Fox, since you can’t manage to show sufficient respect for the floral industry, how about you at least replace your ad?” — Rose McGowan.

I’ve said before that Chris Nolan has to go back to making smart, subversive, smallish movies but I guess that won’t happen. He has an empire to maintain and so he has to shoot big, bigger, BIGGER-ER movies from now until the end of the string. That said, I felt an instant surge of excitement when I saw this photo of a helicopter-mounted IMAX camera being used for a shot in Nolan’s Dunkirk, which Warner Bros. will open on 7.21.17. At the same time the below video of a recently performed Fast 8 stunt in Cleveland fills me with revulsion. There’s no doubt in my mind that this movie will (a) blow chunks on the HE scale, (b) be adored by Trump voters and (c) make hundreds of millions worldwide. 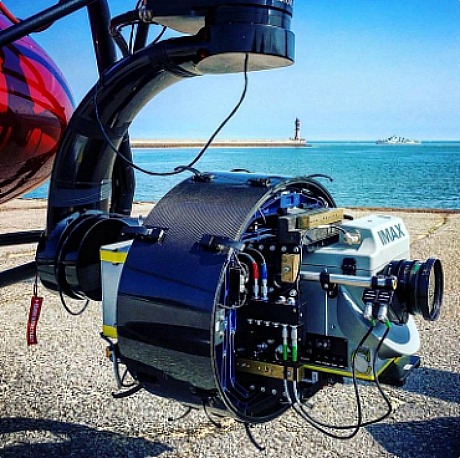 There’s something about these tracks (which I didn’t arrange, and which includes the bitter, craggy voice of Robert Ryan in Billy Budd) in this particular order that simultaneously lifts me up and settles me down and seems…I don’t know, seems to open the long-throw cosmic door on some level: This, this and that.

17 Comments
Play “Sunday Morning” As You Read This

Friend: “That poll you’ve quoted with Bernie is up by 1% is only for all registered voters. Among likely voters (the only truthful way to gauge) he is down by 10 points, far more of a gap than in any other poll (most have him down by 2).” Me: “I prefer to live in my denial balloon until Tuesday evening.” Friend: “It won’t even get to California. She will be declared presumptive nominee when polls close in NJ.” 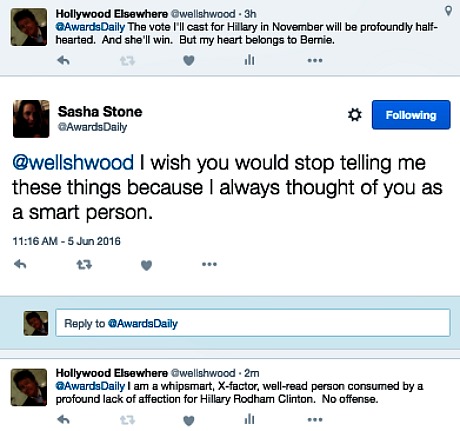 A 6.3 digital presentation of Woody Allen and Vittorio Storaro‘s Cafe Society at Cine Gear Expo has been described in mouth-watering terms by The Hollywood Reporter‘s Carolyn Giardina. 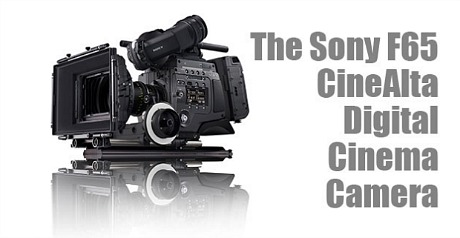 “Storaro actually arrived hours earlier in the day to make sure the projection was just as he intended,” she writes. “The gorgeous imagery was, uniquely, screened from a 12-bit uncompressed 4K DPX file (rather than a commonly used Digital Cinema Package), playing off a Clipster postproduction system and displayed with a Sony 4K projector — meaning that the Cine Gear presentation of the movie had more resolution and color tonality than today’s most commonly used digital cinema projectors.