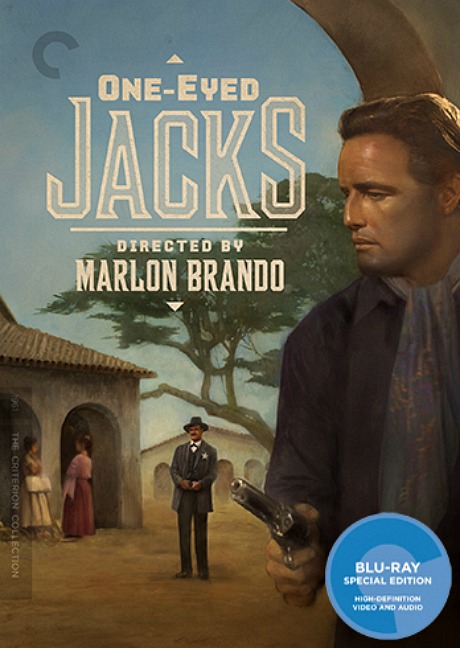 For whatever reason, The Hollywood Reporter has apparently decided to totally ignore the Nate Parker Penn State thing. News cycles on any given story last 48 to 72 hours, at most, but when was the last time that both Variety and Deadline ran with the same incendiary award-season saga, complete with first-hand quotes and major inside-baseball racial reverberations, that the Reporter completely looked the other way on? I’ve said a couple of times that the 1999 Penn State incident is an old sideline story that has no bearing on Parker’s and Fox Searchlight’s The Birth of the Nation, which will launch its fall campaign on Friday, 9.9, at the Toronto Film Festival. It appears as if Reporter management feels the same way, but it’s nonetheless extremely odd that THR‘s award-season columnist Scott Feinberg hasn’t written a single word about it. Today Variety‘s Ramin Setoodeh and Brent Lang ran a follow-up marketing story, asking if Fox Searchlight would be amending its Birth of a Nation campaign strategy in lieu of the Parker hoo-hah. But it seems to be levelling off and perhaps going away right now, due to the combination of the Reporter‘s hands-off attitude plus there being nowhere for the story to advance or develop.

Yes, the reason that Suicide Squad suffered a steep 67% drop on its second weekend is that the second half stinks. Nonetheless a lot of people went to see it, suckage and all. Because some degree of suckitude is presumed from the get-go, especially from the hapless Warner Bros. Right now the worldwide tally is around $465 million with a domestic tally of $222,874,728 + $242.5 million foreign.” If it ends up with $500 or $525 million worldwide, will it be in profit? That 8.3 Kim Masters story in The Hollywood Reporter claimed that Suicide Squad, which cost $175 million to make and a pretty penny to market, has “got to do $750 million, $800 million to break even.” On 8.10 Pajiba.com’s Brian Byrd asked Edward Jay Epstein, author of “The Big Picture” (’00) and “The Hollywood Economist” (’10). “If the film grosses $500 million [domestic], the distributor gets $275 million minus advertising and other distribution,” Epstein replied. “[Those costs are] about $75 million. So it has at least $200 million foreign plus a back end (which will be huge). Ergo, it will be profitable.”

65 Comments
Dead But They Don’t Know It. Which Really Means Stalled.

When Randy Newman wrote “I’m Dead But I Don’t Know It”, he wasn’t saying his career was done for. He was saying he’d grown tired of himself and all of his creations, and that he needed to somehow break new ground. I’m not trying to be cruel here but this dynamic obviously applies to movie creatives. Anyone who’s good enough to have made it in a tough industry can always rebound or find a new angle. But now and then we all run out of gas. Which currently working film directors are going through a fallow period? “I have nothing left to say / But I’m gonna say it anyway / Thirty years upon a stage / And I hear the people say / Why won’t he go away?” I could post a long list but I’m not going to. Let’s just say that right now Zack Snyder sits on top.

Honestly? I think I may have watched “The Nightly Show With Larry Wilmore” maybe two or three times. But I’ve been watching the-next-day YouTube excerpts of everything he’s done or said constantly. He’s a sharp, funny guy — a member in good standing of the late-night family. The way I see it, one good Larry Wilmore joke or moment is worth 10 or 20 of James Corden’s carpool karaoke routines. (Which I hate watching.) So I’m sorry, genuinely sorry, that Wilmore has been whacked. His last show will be Thursday night. I would like to replace him with the “HE Samurai Poet Warrior Hates & Peeves Show” — hating on something or someone in the movie/cable realm every night along with worship of things new and old that are timeless, wonderful and transcendent. 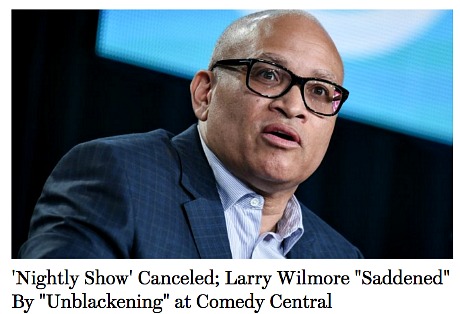 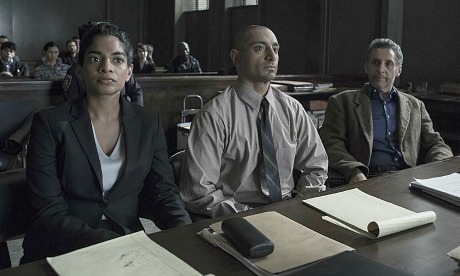 During a breakfast at last year’s Cannes Film Festival, director Guillermo del Toro said something about wanting to downshift out of the super-fantasy, design-heavy, uber-FX realm and focus on smaller-scaled, more character-driven projects. I took that to mean films in the vein of Mama and particularly GDT’s Spanish-speaking roster — The Orphanage, The Devil’s Backbone, Pan’s Labyrinth, Chronos. Perhaps The Shape of Water, “a magical, other-worldly story set against the backdrop of Cold War America circa 1963,” will be a step in that direction.

Fear factor: GDT’s co-writer is Vanessa Taylor, whose credits include Game of Thrones and Divergent. This guarantees a fantastical concept. Plus I hated Divergent.

Non-judgmental confession: The Shape of Water title bothers me a bit. As would The Shape of Air. It reminds me of the title of that book written by Paul Giamatti‘s Miles in Sideways — “The Day After Yesterday.” (Virginia Madsen: “Uhm…you mean today?”)

Apologies to the Captain Fantastic crew for failing to include it in HE’s Best of 2016 roster (posted on 8.12). It deserves to be there (“Intriguing, admirable, thoughtful, nicely crafted”) and now it is.

As I wrote a couple of weeks ago, the title Hidden Figures doesn’t exactly go zing. Brainy mathematicians, Florida sunshine, soul music, Kevin Costner, clever quips, a little romance. Celebrate and salute, but I can see the scheme of this thing from a mile away.

The leads are Taraji P. Henson, Octavia Spencer and Janelle Monáe. I love that House of Cards and Moonlight costar Mahershala Ali is costarring.

Set in the early ’60s and based on a forthcoming non-fiction book by Margot Lee Shetterly, the film recounts the tale of three African-American women — mathematicians Katherine Johnson, Dorothy Vaughan and colleague Mary Jackson — who helped NASA “catch up in the space race.”