My head is telling me that Gavin Wiesen‘s All Nighter (Good Deed, 3.17) probably isn’t all that great, but my gut is telling me “hold on, this might be okay.” Logic tells me that a film that began shooting in July 2015 and didn’t open last year probably has issues, but J.K. Simmons is a charismatic movie star, and he looks and sounds just right in this thing, not overdoing it, playing it dry and cool. This is the kind of role that Robert DeNiro used to play in his sleep. So maybe. Emile Hirsch is scaring me a little bit (vomiting at the dinner table bit is really bad) but a little voice is telling me this might have a little bit of a Midnight Run thing going on.

This trailer for The Lovers (A24, 5.17) suggests that long-of-tooth actors making movies about sexuality, eros and steamy love affairs isn’t such a great idea. I’m not frowning upon sexuality between past-their-prime types — I just don’t want to watch this kind of thing in a movie, no offense, just as I never wanted to even think about my parents doing it when I was a kid, much less see it, much less imagine my grandparents, etc.

I would actually be okay with a film about a 51 year-old guy having an affair if he looked like Cary Grant in To Catch A Thief. (Grant turned this age when he made Alfred Hitchcock’s film in 1954 and early ’55.) As it happens Lovers costar Tracy Letts is himself 51 (born on 7.4.65). The problem is that Letts looks a good 20 years older, partly because he’s all grayed out and bespectacled and far from ripped and because he has one of those two-week beards that look great if you’re 37 but less so if you’re 73.

That said, I’m fine with the still-attractive Debra Winger being in this but please don’t subject me to the presence of older guys with doughy bellies and milky skin wearing a bath towel. Nor do I want to see a movie about Michael Caine, Anthony Hopkins, Harvey Keitel or John Malkovich having an affair. Ditto Johnny Depp now that he’s become Captain Fatass. But George Clooney or Brad Pitt would be okay. 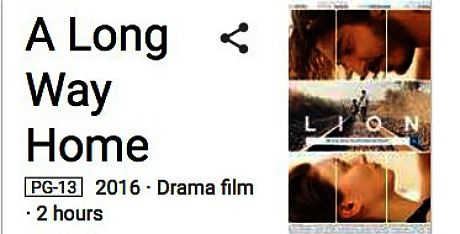 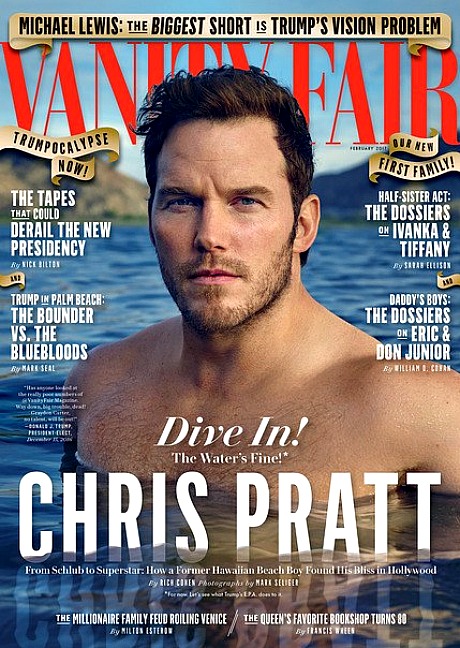 If you’re a fool for the latest in UHD 4K HDR flat panels and you occasionally pay attention to the latest toys displayed at the annual Consumer Electronics Shows in Las Vegas (1.5 thru 1.8), you know that QLED (quantum dot display) TVs are all the rage, and that they’re generally regarded as cooler than OLEDs (light-emitting diode), which in turn are better than LEDs. The last time I checked OLEDs were ridiculously expensive, but the introduction of the even more absurdly priced QLEDs will bring OLED prices down. I couldn’t be happier with my Sony XBR-65X850C LED Smart 4K Ultra HDTV — a 65-incher with side speakers. I’m not even fantasizing about getting a bigger, better set. Okay, I am fantasizing about that but there’s no way I’d shell out for this. No way in hell.

14 Comments
As Thackeray Would Say…

It was during the 1920s that the below-glimpsed Parisians and tourists sat and dined, sipped and strolled, lived and quarrelled. Good or bad, handsome or ugly, rich or poor, they are all equal now.