Support on Patreon Follow @wellshwood
35 Comments
My Fault, Not Theirs

Last Monday I dropped off four shirts at Eco Friendly Cleaners (127 West Canon Perdido Street, Santa Barbara) with plans to retrieve them a couple of days later. I didn’t get around to it until yesterday, but when I got there at 4:50 pm I discovered they had shuttered 20 minutes earlier. What dry cleaning establishment closes on a Saturday at 4:30 pm? I realized in a flash that I was probably shit out of luck. It’s now 10:50 am, I’m driving back to WeHo at noon or 1 pm, and so far they haven’t responded to my calls and emails begging them to please cut me a break and let me pick up my shirts before heading home. 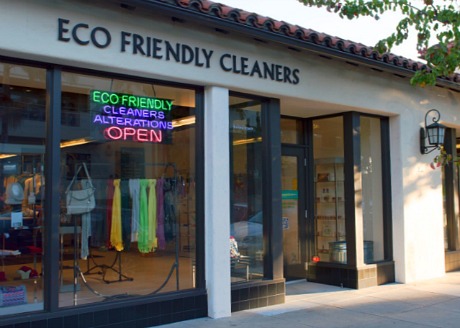 I called their business line, I wrote them emails, I asked the business owner next door if he knew the Eco proprietors’ last names so I could call them at home…nothing worked.

It’s obviously my fault that I didn’t pick up the shirts before they closed. The Eco Cleaner guys are in no way to to blame — this is on me. But again, who closes on a Saturday at 4:30 pm? And isn’t Eco Cleaners supposed to be a service business? Isn’t it the duty of the good merchant to turn the other cheek and do what he/she can to help the customer? Thank you, Eco Cleaners, for ignoring my pleas. Now I have to shell out at least $60 or $70 bucks to have UPS or Fed Ex pick up the shirts, etc. If I was the owner of Eco Cleaners, I would’ve done the right thing and driven down to the store this morning to help a customer out. But that’s me.

“You never see the real person when you fall for someone; you see a self-flattering illusion, and this is triply true with celebrity crushes. That I ever believed Johnny Depp’s spin is a testament to the tenacity of my inner teenager. So now that he has ticked off the ‘become a parody of yourself’, ‘have an acrimonious divorce’ and ‘blow your cash on stupid shit’ boxes, we can all look forward to the ‘dodgy plastic surgery’ and ‘massively obese’ phases, following in the footsteps of Mickey Rourke, Marlon Brando and many others. Maybe celebrities are just too indulged now, or maybe we know too much about them — which is why I’m increasingly thinking that the safest celebrity to have a crush on is a dead one.” — from Hadley Freeman’s 2.11 Guardian piece about her disengagement from Captain Fatass Over. 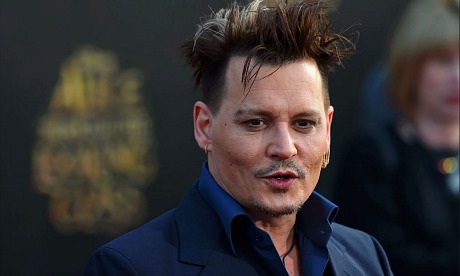 From 2.10 Washington Post op-ed piece by Kathleen Parker, titled “Trump’s Two-Year Presidency”: “Good news: In two years, we’ll have a new president. Bad news: If we make it that long.

“My ‘good’ prediction is based on the Law of the Pendulum. Enough Americans, including most independent voters, will be so ready to shed Donald Trump and his little shop of horrors that the 2018 midterm elections are all but certain to be a landslide — no, make that a mudslide — sweep of the House and Senate. If Republicans took both houses in a groundswell of the people’s rejection of Obamacare, Democrats will take them back in a tsunami of protest.

“Once ensconced, it would take a Democratic majority approximately 30 seconds to begin impeachment proceedings selecting from an accumulating pile of lies, overreach and just plain sloppiness. That is, assuming Trump hasn’t already been shown the exit.

“Or that he hasn’t declared martial law (all those anarchists, you know) and effectively silenced dissent. We’re already well on our way to the latter via Trump’s incessant attacks on the media — ‘among the most dishonest human beings on earth’ — and press secretary Sean Spicer’s rabid-chihuahua, daily press briefings. (Note to Sean: Whatever he’s promised you, it’s not worth becoming Melissa McCarthy’s punching bag. But really, don’t stop.) 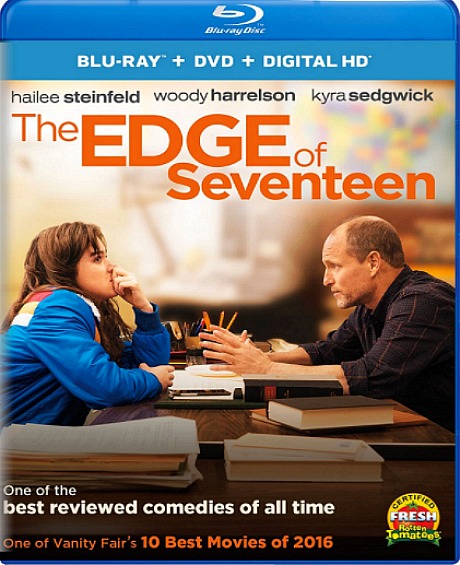 A little more than 11 years ago I wrote a piece about how three or four well-reviewed, high-toned, emotionally engaging films didn’t appear, from my November ’05 perspective, to be on their way to attracting what seemed to me like just commercial desserts.

As it turned out two films that I mentioned — Craig Brewer‘s Hustle & Flow (which ended up making $22 million and change) and Curtis Hanson‘s In Her Shoes ($32 million) — did reasonably okay, or at least enough so that no one called them shortfallers. But they didn’t really connect, or not like they should have. You should’ve been there when Hustle & Flow first played at Sundance — it was huge. And when In Her Shoes played the ’05 Toronto Film Festival…wow.

But everything falls away in the end. Who out there has streamed Hustle & Flow or In Her Shoes over the last decade? Even I haven’t, and I can’t really explain why, not even to myself. Hanson died last September, and whatever happened to Brewer? His last feature was a 2011 Footloose remake. Everything disintegrates, particles exploding into space.

Posted on 11.2.05:
An impassioned, extremely well-made film with a sincere emotional current (i.e., one that actually makes you feel something with an application of professional finesse rather than hokey button-pushing) opens after being acclaimed by critics or film festival audiences or both…and what happens?

The public doesn’t respond with much enthusiasm. The movie opens in third or fourth or fifth place, or it opens okay but not as strongly as it should have, and then it’s dead by the second or third weekend, if not sooner.