The heavier the minus/negative rating, the more likely the winner. The higher the plus/positive rating, the lesser the chances. I hate betting, Las Vegas, odds (“Never tell me them!”), poker and poker faces, Atlantic City and Native American casinos (especially the one in Morongo). I hate any horse or dog track. I used to love the sound of silver dollars clattering into the tray when you got lucky with dollar slots, and now that’s gone. I hate roulette, Jai Alai, passing the shoe, fucking blackjack. I hate cold cards, Glitter Gulch, Texas Hold’ Em, anything “according to Hoyle.” I hate Reno and Monte Carlo, pit bosses, Gardena card clubs and those jerkwater slot machines in McCarran Airport. The only thing I like about any aspect of this entire sickening realm is Robert Altman‘s California Split (’74) and Ed Norton‘s performance in John Dahl‘s Rounders (’98). 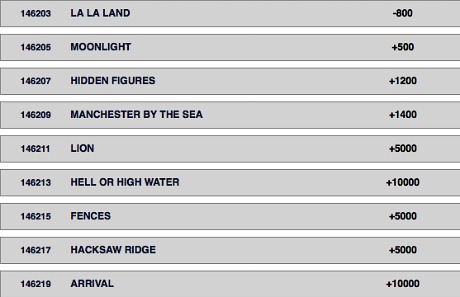 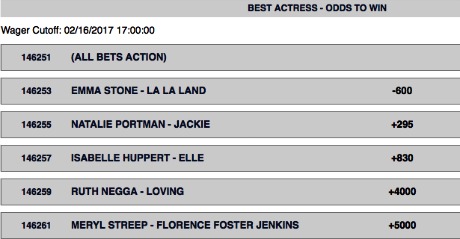 No Japanese media franchise bullshit, no Paramount cash-in, no Rupert Sanders, no seinen manga, no Scarlett Johansson paychecks…none of it, forget it, I will not look at thee. 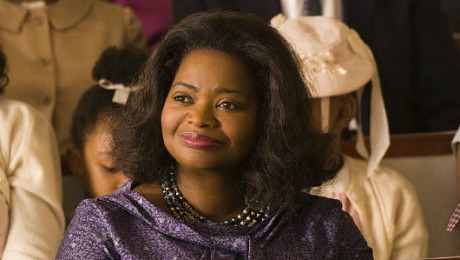 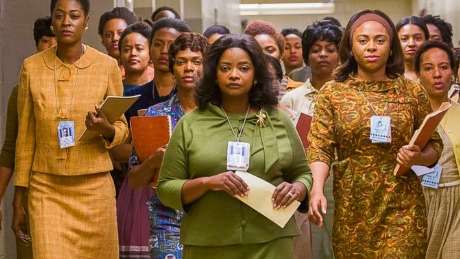 Kong: Skull Island (Warner Bros., 3.10) opens in three and a half weeks. The junket whores are seeing it this weekend. The idea behind Jordan Vogt-Roberts‘ film seems to be “play up the meta, use a fair amount of humor, revel in the fantasy by over-amping it, we’re making a cartoon,” etc.

The Vietnam War-era story, written by Dan Gilroy and Max Borenstein and based on a story by Gilroy and John Gatins, should be called Apocalypse Kong. Catchier title, says it all, promise of combat fireball action, etc.

A friend asked me for a thought or two about themes and myths that have long buttressed the King Kong legend. My first response was to say that Kong has always been the primal other who cannot and should not be tamed. But the “dark jungle beast with a romantic-sexual obsession” gets mentioned more than anything else.

In the 1933 version King Kong was the hulking muscular beast with strangely human white eyeballs who, along with the natives of Skull Island, was intensely attracted to pretty Anglo-Saxon blondes. One in particular, yes (i.e., Fay Wray), but are you gonna tell me Kong wouldn’t have been equally hot for Jean Harlow or, if he had lived in the 1940s, Lana Turner?

When Kong gently stripped Wray’s dress off and then sniffed his fingers after touching her…well, c’mon. Even I knew what was going on when I first saw King Kong at age eight or nine.

As Carl Denham (Robert Armstrong) remarked in the original film, “Yeah, blondes are scarce around here.”

Last November I pointed to parallels between Donald Trump‘s obvious mental instability (aka malignant narcissism) and the plot of Fletcher Knebel‘s “Night of Camp David.” The 1965 novel, which was judged a disappointment soon after release, is about a first-term Senator and soon-to-be vice president who comes to believe that the President has become mentally unhinged and needs to somehow be relieved of his duties.

If — I say “if” — someone were to adapt Knebel’s book into a film (for which the best destination would probably be HBO), it would have to rewritten into something far less rational and measured. Behavior that was understood 50-odd years ago to be that of a “stark raving” madman is regarded today as all too familiar.

Lying Donald is detached from reality on such a continuing, day-by-day basis that terms like “cuckoo President” or “Oval Office resident two or three cards shy of a full deck” aren’t shocking anymore.  Executive branch insanity has become normalized.

It would be important to adapt Knebel’s novel within 18 months if not sooner because God knows what may happen. Reality is moving a lot faster these days, and everyone is constantly readjusting to new mind-bending behaviors.

“[We have begun] to get a glimpse of what it must be like to live in an autocracy of some kind. Every day in countries unfortunate enough to be ruled by a lone dictator, people are constantly subjected to the Supreme Leader’s presence, in their homes, in their workplaces, as they walk down the street. Big Brother never leaves you alone. His face bears down on you on every flickering screen. He begins to permeate your psyche and soul; he dominates every news cycle and issues pronouncements — each one shocking and destabilizing — round the clock. He delights in constantly provoking and surprising you, so that his monstrous ego can be perennially fed.

From Wikipage: “Stephen Miller (born 1985/1986) is a senior advisor to President Donald Trump. Prior to his current appointment, he was the communications director for then-Alabama senator, Attorney General Jeff Sessions (terrific), as well as press secretary for Congresswoman Michele Bachmann (even better). Miller grew up in a liberal-leaning Jewish family in Santa Monica, California. Though his parents were Democrats, Miller became a conservative after reading Guns, Crime, and Freedom, a book by National Rifle Association CEO Wayne LaPierre.”

This radical militant asshat is only two or three years older than Jett.

Joe Scarbororugh: “This is like something out of Star Wars!” In other words, Miller’s “the President will not be questioned” line sounds a bit like something Emperor Palpatine could have said to Darth Vader in Return of the Jedi.

7 Comments
Where The Day Takes You

Yeah, I know — I get up later than the rest of the country. Yes, many people in Paris, Berlin, Rome and Prague are either preparing dinner or about to order it right now, and New Yorkers are about to head out to lunch. Californians are always late to the table — we have to accept that. But I just listened to a full version of Cynthia Erivo and John Legend‘s God Only Knows cover, an abridged version of which was performed at last night’s Grammys. Why not, right?

Sidenote: I was eating in the early evening at Kung Pao (Fairfax and Santa Monica), and everybody and I mean everybody (the place was filled) was staring with child-like wonder, fascination and delight at the Grammy telecast. I for one have found the Grammys distasteful going back to the ’80s if not before. Mainly because they’ve always seemed to primarily be about “me, me, me, me, me, me, me and my wardrobe, my hair person, the lighting, the adoration” first and foremost, and the music a distant second if that. Not always but largely.