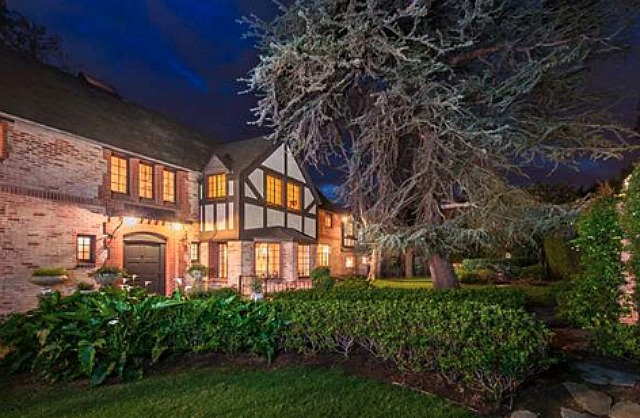 A buncha lyin’, slick-as-fuck, well-paid actors, pushin’ the Marvel bullshit because that what it says in the script.

You have to give a two-part answer here. One, who is the Academy most likely to hire to replace the now-jettisoned Kevin Hart? And two, who would be the most engaging host, regardless of the likelihood of this or that person being hired?

Why exactly is Jimmy Kimmel a no-go? He could obviously just waltz in and do it again without breaking a sweat.

Why again doesn’t the Academy pay a decent fee to the host? Kimmel said he was paid a lousy $15K for hosting the 2017 Oscars.

I think that Michelle Wolf, who made history as the emcee at the last White House Correspondents Dinner, would be perfect. She’s brilliant, and you know she’d make mince meat out of the wokers.

I would have said Tiffany Haddish but she doesn’t seem to know movies all that well. Remember how she said she decides what to see by what her friends at the beauty salon tell her? She’s not a Movie Catholic, and the Oscar host has to believe, has to really care.

A couple of days ago N.Y. Times critics Manohla Dargis and A.O. Scott posted their Best Movies of 2018 lists. They both like Roma, First Reformed and Happy as Lazzaro, as I do. They’re also on the same page as far as BlacKkKlansman admiration goes, which I don’t quite get.

I called it Lee’s strongest film since Inside Man (’06) and before that The 25th Hour (’01), and easily his most impassioned, hard-hitting film about the racial state of things in the U.S. of A. since Malcom X (’92). For me the bottom line is that BlacKkKlansman is basically a police undercover caper film, but plotted in an odd, head-scratchy way. Which I tried to briefly explain in a 7.19.18 piece.

I agree with Dargis’s admiration of Burning and First Reformed, and to a lesser extent Shoplifters. And I feel strongly bonded with Scott on his praise of Marielle Heller‘s Can You Ever Forgive Me? and Nadine Labaki‘s Capernaum.

But how Scott could completely ignore Pawel Pawlikowski‘s Cold War, my choice for the best film of the year, is mystifying. Dargis includes it in her list of runner-ups.

I guess it all basically comes down to whether or not you can accommodate yourself to the rules and regulations of the Dargis-Scott Critical Universe (DSCU). I understand and respect the DSCU for what it is, but I was really quite upset by a 5.2 DSCU article called “Dear Movie Industry, We Have Thoughts”, in which Scott declared that anyone offering a historical analogy about today’s near-tyrannical climate of politically correct admonishing is up to no good.

“Please read some history,” he implored. “About the Salem witch trials, the Spanish Inquisition, the martyrdom of early Christians, Joseph McCarthy, Joseph Stalin, the Gestapo, Pol Pot and any of the other historical monsters and catastrophes you like to invoke when talking about whatever is bothering you in contemporary culture. Also please refrain from hyperbolically throwing around words like ‘silencing,’ ‘thought police’ and ‘censorship’ in reference to criticism on social media or elsewhere. People who indulge in this kind of rhetorical inflation are like rats spreading bubonic plague.”

Either you understand what’s going on with the current climate of intimidating woke-lefty fascism and how a sizable percentage of the current community of leading film critics is simply terrified of stepping out of line or saying anything that might strike the wokeys or the virtue-signallers as the wrong thing to say. Either you can say to yourself “yup, this is definitely a characteristic of our social and critical discourse right now” or you can’t. Or you won’t. But to call people who are claiming there’s a strong element of fear and intimidation…to call these people “plague-spreading rats” is quite the declaration.

I feel pretty good for a guy who had neck and shoulder surgery three days ago. I have an appetite, I walk around like Kharis, I’m strong enough to think and write and prepare my own tana leaf broth, etc. The only problem is the stabbing pain in my left shoulder. And so, like a baby getting a bottle feeding, I awake at 2 or 3 am for pain meds. And as long as I’m up I check the HE comments and twitter.

Lo and behold, this morning I read two heartening messages in the “Un-Sundanced by Wokers” thread — one from author, critic and SF State film professor Joseph McBride (aka “Bob Hightower”), and a second from a guy I don’t personally know or agree with at all — Breitbart columnist John Nolte. But their words of support felt good. Twitter shriekers will probably conclude I’m no longer a lefty iconoclast because I’m grateful for Nolte’s message. But in my head I’m separating what he’s saying about my situation and whom he’s aligned with politically. Nobody wants to live in a lefty fascist world but at the same time I can’t wait for Beto O’Rourke to run against Trump and for Tulsi Gabbard to come into her own.

McBride/Hightower: “Jeff — This is ridiculous and outrageous. You’re a working journalist and reviewer who covers the film industry diligently and should not be denied such access. Can your readers and fellow writers be of help in protesting? Please post names and email addresses of people to whom we should complain on your behalf. Also, those who are advising you about how to change your attitude or whatever to appease Sundance are offensive. That smacks of McCarthyism. Let’s all get behind supporting you in getting your pass to cover Sundance.”

Nolte: “I apologize for violating my ban. This is Wells’ site, and I have respected his decision by not commenting for a number of years now — and I will continue to respect his decision, but I wanted to chime in…

“I [visit] two or three times a day because Hollywood Elsewhere is the best film site online. Despite the frequent attacks on Trump and his supporters (i.e., me), I still read because Wells is INTERESTING, because he offers a unique point of view, because he is an open book (without being a narcissistic virtue signaler) and a solid wordsmith who brings a worldview (like it, agree with it, or not) and experience you cannot find anywhere else.

“Do you have any idea how dull it is to be a movie lover these days (thank GOD for DVD/Bluray)? Unless you are looking for ideological applause lines as opposed to insights and nuance and honesty, it is dry out there — and not just in film writing but in much of filmmaking (especially comedy).

“But it is not dry and sterile here, because Wells is what a writer is supposed to be — above all, he is honest about everything, and that makes him a raw nerve, and that means sometimes he’s going to piss you off, but it also means that you will sometimes discover a FIRST REFORMED you would not have otherwise. It also means you will never be bored. Given the choice between being offended or bored, is an easy choice. 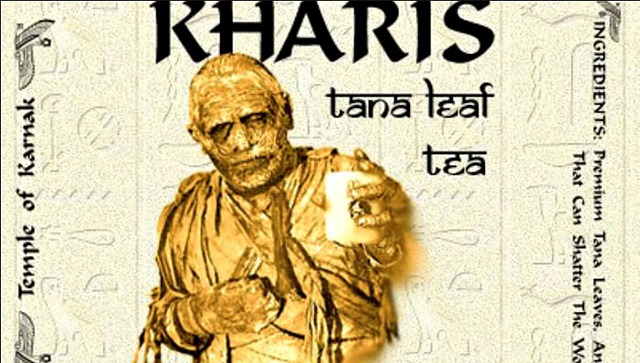