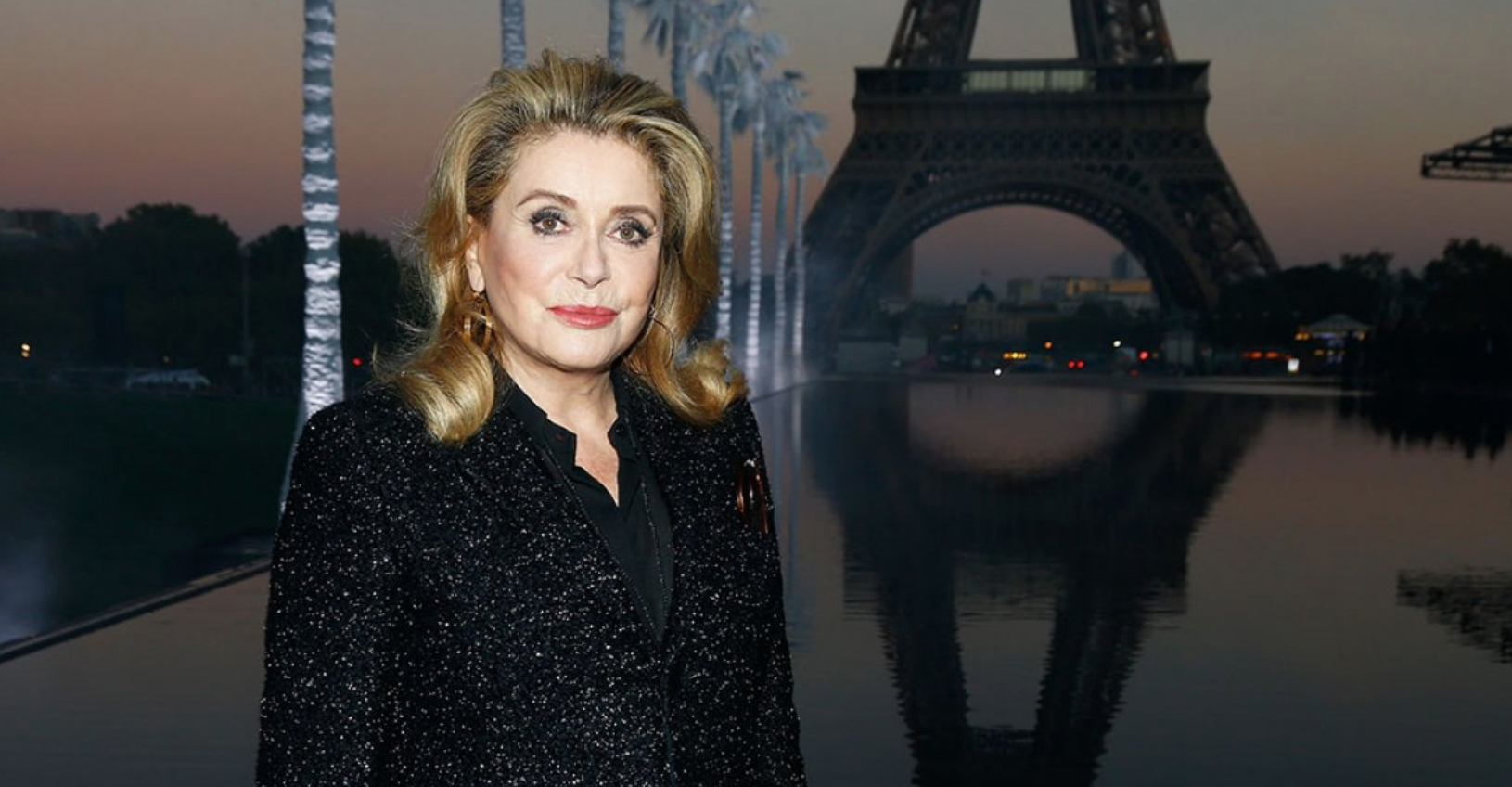 There are currently 28 Gold Derby “experts” making Oscar-race predictions or, if you will, “spitballing” the outcome. I am one of them, and right now the Best Picture race is owned by The Irishman — 14 out of 28 are confident that Martin Scorsese‘s gangster epic will take the Big Prize.

Quentin Tarantino‘s Once Upon A Time in Hollywood is second with 8 experts predicting it’ll win. Noah Baumbach‘s Marriage Story is in third place with four Best Picture upvotes, and Greta Gerwig‘s Little Women is in fourth place with two experts standing behind it.

The Oscar apple cart could be totally upset or re-oriented when Sam Mendes‘ 1917 and Clint Eastwood‘s Richard Jewell screen later this month, but for now I’m eyeballing a second Best Picture trophy for Marty. Disputes? Doubts?

It was seven years ago when Kristen Stewart and her Snow White and the Huntsman director Rupert Sanders were spotted getting hot and heavy in a parked car. This was while she was hooked up with Robert Pattinson (aka “Rpatz” and more recently “RBatz“). FLASH! Yesterday Stewart told Howard Stern that she and Sanders, who was married at the time, never actually “did the deed” and only, like, “kissed.”

“I did not fuck him,” Stewart declared. “This is like the most candid interview. No, I didn’t fuck him.” Why didn’t she clarify matters after getting busted in the press? “Well, who’s going to believe me? It doesn’t even matter. It looked like…you know, you make out with a dude in public, it definitely looks like you did [slam ham].”

If you’ve ever been in a smoking hot extra-marital affair in which the seams of your jeans are close to splitting open, you know that things get very touchy-grabby when you make out in a car and that “kissing” is never the end of it. Stewart told Stern that the affair was “not innocent,” whatever that implies. 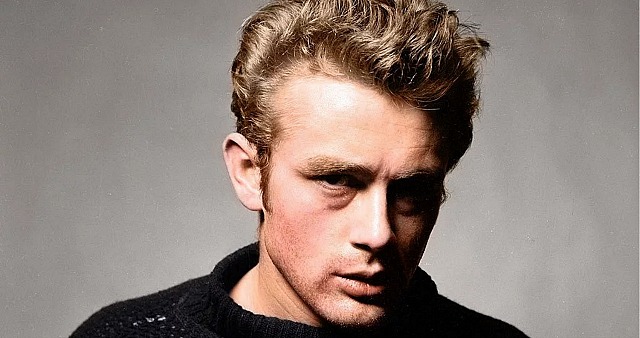 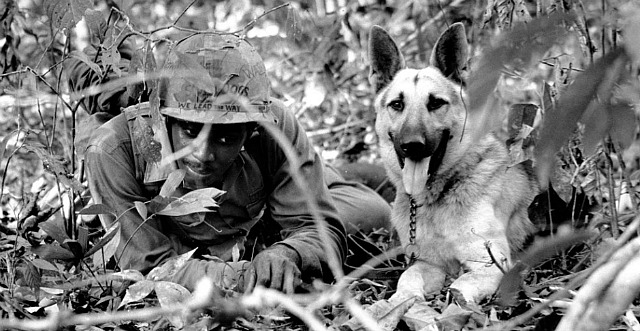 From 3.27.19 Guardian story by Jessica Glenza, “Trump’s Spiritual Adviser: Relationship With President Is ‘Assignment’ From God”:

“Donald Trump’s spiritual adviser and megachurch leader Pastor Paula White said in an exclusive interview [that] her relationship with the president is the result of a direct ‘assignment’ from God, who directed her to ‘show him who I am‘.

“The controversial pastor at the central Florida-based New Destiny Christian Center is known for her luxurious lifestyle and preaching the prosperity gospel, which tells followers the more they donate to the church the more God will bless them.”

I shit you not. This is Trump’s “faith advisor.” For real. This woman works in the whitehouse. This one. This woman. pic.twitter.com/4avg0KOZN5 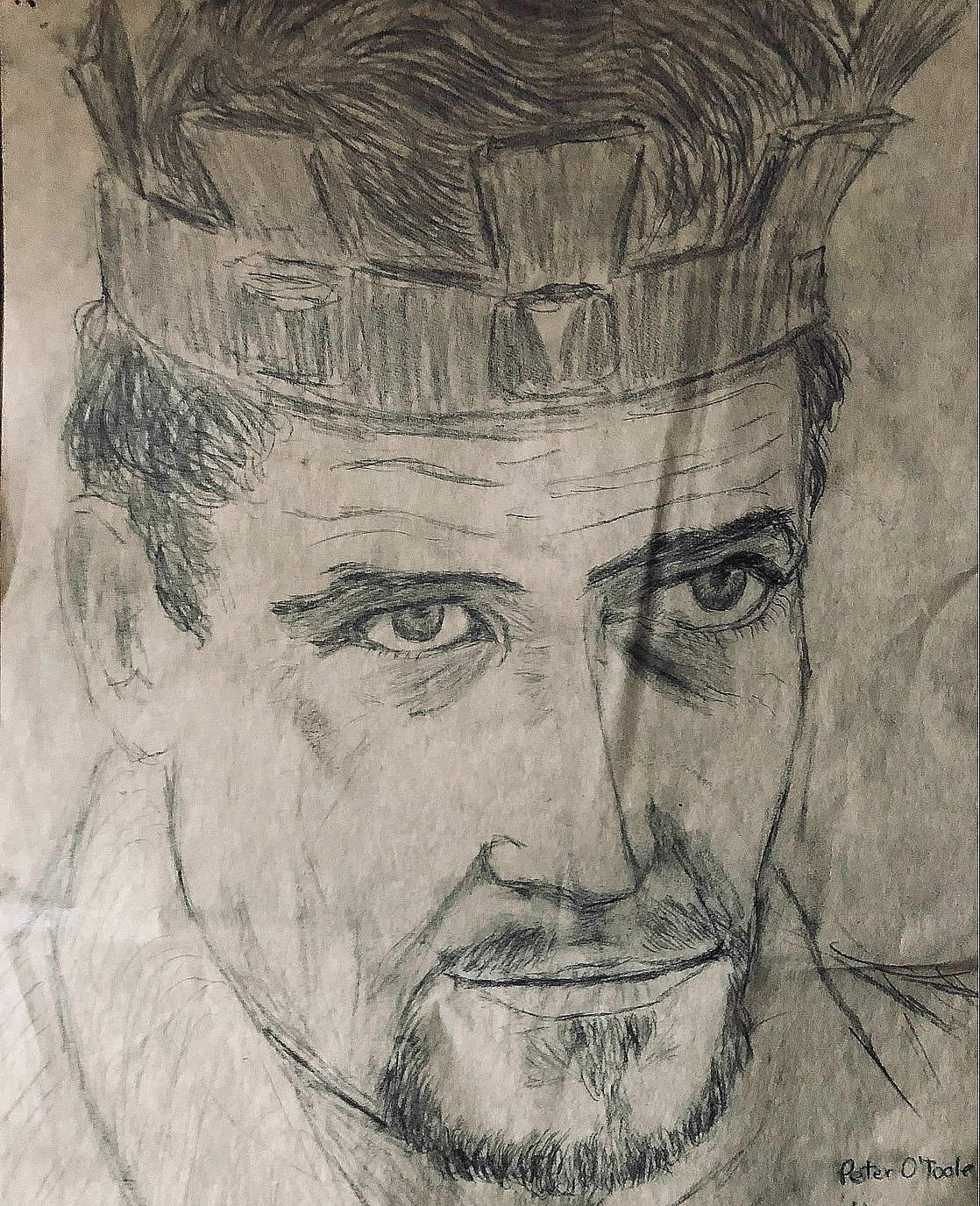 No Comments
Spirit Lovers, Allies of the Soul, Creatively Entwined 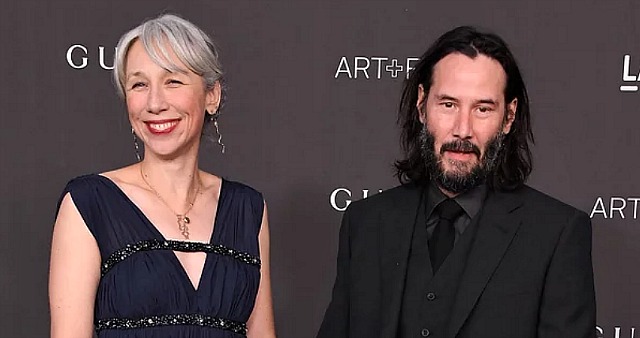 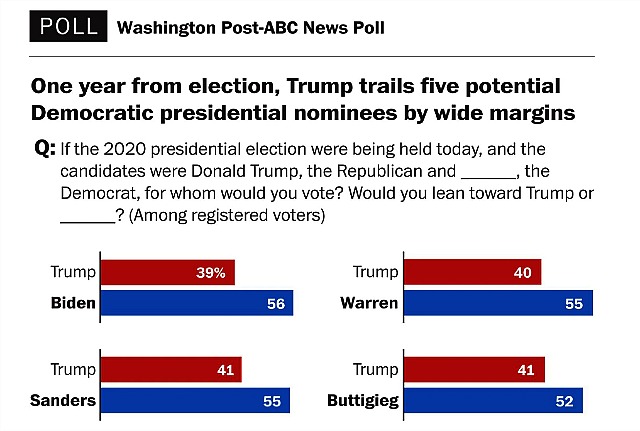 Bad Boys For Life (Columbia, 1.17.20) is obviously a gaudy and shameless cash grab by a couple of over-the-hillies whose careers have been downswirling for quite some time.

Will BBFL “open” regardless of quality? As the core audience has been known for occasionally stupid and gullible allegiances, yeah…probably.

How do I know for certain that Bad Boys For Life is second- if not third-tier stuff? Because of what the trailer shows, and especially how it’s cut. And also because it was directed by the Belgian-born Adil El Arbi and Bilall Fallah. During his peak years (’93 to ’03) Smith wouldn’t have glanced at these guys. But things change.

When did I know that Smith would wind up screwing the pooch? When he passed on The Matrix to make Wild Wild West — that’s when I knew he would eventually sink into the swamp. Smith’s all-time peak moment came when he starred in Tony Scott‘s Enemy of the State (’98). His second-best was starring in Michael Mann‘s Ali (’01). And I’ll never forget how completely cool and transporting he was in Fred Schepisi‘s Six Degrees of Separation (’93).