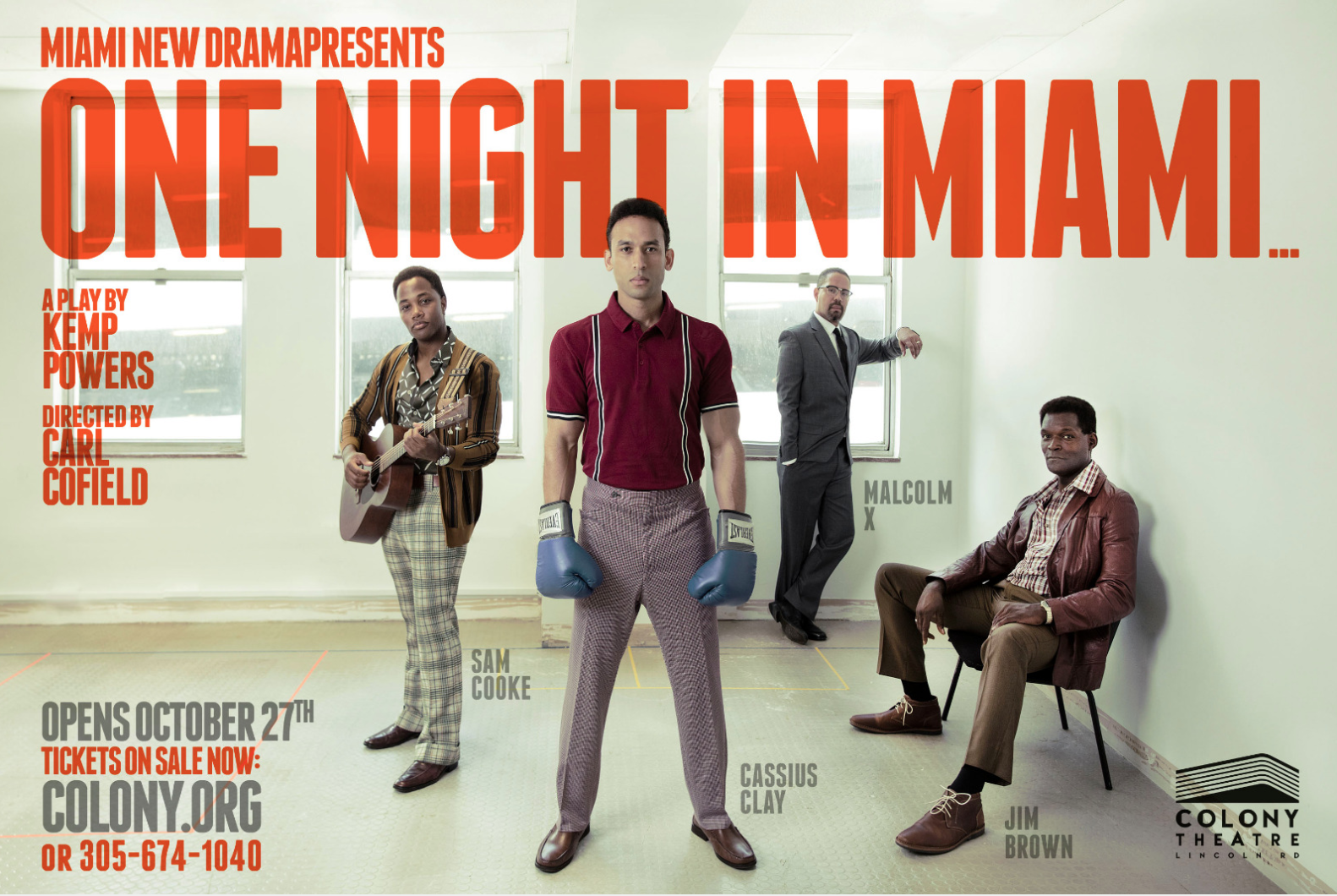 Deadline‘s Mike Fleming is reporting that Netflix is looking to buy Joe Wright‘s long-delayed The Woman in the Window from Disney/Fox. For months word around the campfire has been that this claustrophobic psychological nail-biter with Amy Adams, Julianne Moore, Gary Oldman, Anthony Mackie, Jennifer Jason Leigh and Tracy Letts is a “problem” movie. It’s been delayed and fiddled with and bumped again and finally taken off the schedule entirely due to COVID but mainly because it’s not very good, or so everyone says.

JFK would have had to present himself as a tough Cold Warrior in the ‘64 presidential race against Barry Goldwater. And after winning he’d find it difficult to disengage from Vietnam with the hawks breathing down his neck. He might withdraw or he might not, but if he began a phased withdrawal he’d have to take the blame for America demonstrating weakness and lack of resolve in standing up to Asian communism.

He’d eventually push through the Civil Rights bill and perhaps also the Voting Rights Act, but would he be as aggressive as Johnson was in establishing various liberal domestic programs? Dylan, the Beatles and the British Invasion, Stokely Carmichael, the Black Panthers, the New Left and the counter-culture would happen either way, and all this would manifest in a need for pitched conflict with a senior establishment figure, and who better than the President?

It wouldn’t be easy or pretty or without conflict. Then again strange detours might’ve happened. JFK might have quietly dropped a tab of mellow Orange Wedge (provided by Timothy Leary) during June of ’67 while listening to “Sgt. Pepper” on headphones. But 14 months later he’d have to grapple with Mayor Richard Daley‘s Chicago police riot during the Democratic National Convention in August ’68. And then — horror of horrors — his old nemesis Richard Nixon would return to run against JFK’s Democratic successor, his brother Bobby, only for the dynasty to collapse following the malice of Sirhan Sirhan.

The worst part is that JFK’s second and final term would end in January ‘69, right in the thick of late ‘60s chaos and upheaval and a spreading miasma of social disorder (SDS, Weathermen, tear gas in Harvard Square) and with Nixon victorious. What a terrible finale for an administration that began on 1.20.61 with so much hope and vigor.

Just as Abraham Lincoln’s murder saved him from the fierce conflicts of the Reconstruction era that led to Andrew Johnson’s impeachment, JFK’s death in Dallas saved him from the chaos and conflict of the mid to late ‘60s. [Originally posted this morning as a comment under “Obviously Time Travel“.]

Yesterday (8.2) I was slammed by some extra-sensitive readers for writing the following in my “Bad Ellen Vibes” piece:

“My attitude is that if you’re unlucky enough to be working for a difficult, bullying boss or supervisor, or one who could certainly stand to improve his/her people skills…if you’re in a bad situation like this you need to suck it in, man up and accept this unfortunate energy as the price of working on a popular TV show. You’re there to get paid and forge relationships and move ahead with your career. Hang tough, keep your head down, do the job, and land a better job when the opportunity arises.”

“A new staff member was told ‘every day [Ellen DeGeneres] picks someone different to really hate. It’s not your fault, just suck it up for the day and she’ll be mean to someone else the next day. They didn’t believe it but it ended up being entirely true.”

I really do think that the HE comment-threaders who put me down yesterday need to apologize, preferably sooner rather than later. 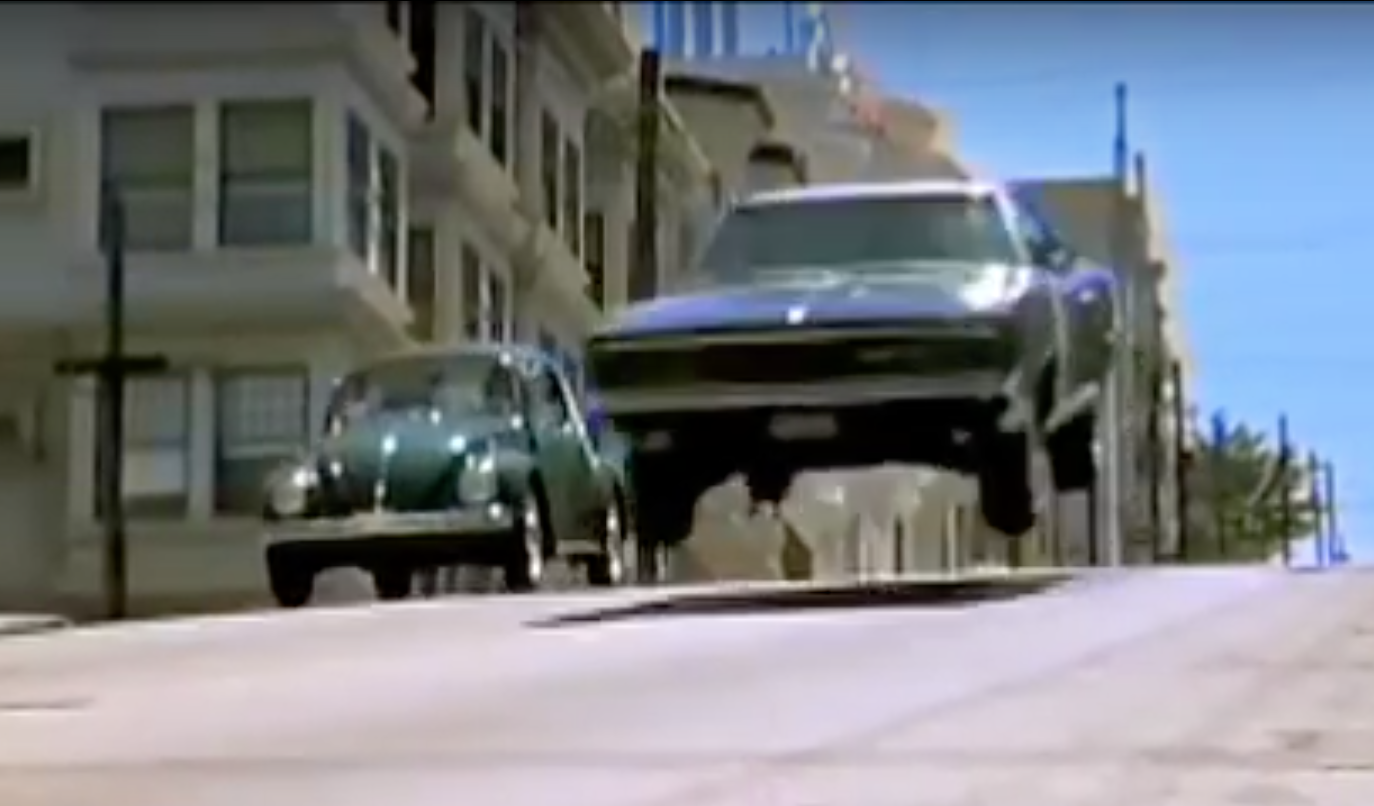 The Washington Post is reporting that Uncle Joe has announced a two-week delay in naming the woman who will become his running mate.

Translation: “Man, it’s hard making a final decision plus there’s all this back-and-forth shit going on between reps of the contenders and in the media. I’ve had several months to figure this out but now I need a little more time. Maybe it’ll be easier if I delay my decision for a couple of weeks. I can only repeat that it’s hard, man…really hard to finally decide. Just ask the Lovin’ Spoonful.”

Biden recently said he’d name his pick sometime this week, which everyone presumed would be either today, tomorrow or Wednesday.

The alleged reason is that “the process has become a mess that has pitted women against woman.” So? Ambitious contenders gonna diss the competition. Politics is a rough-and-tumble profession. The point is that Biden needed to man up and make a call, and unfortunately this morning he revealed that he’s found this choosing thing to be too much of a headache. Better to kick the can down the street and hope that matters soon clarify

The Washington Post has reported that Biden supporters feel that the process has become “messier than it should be,” pitting women — and especially black women — against one another.” Biden’s solution: Prolonging the process by two weeks so things can get even messier.

HE to Biden: You can’t stop human nature, Joe. Just man up and make the call. Kicking the can down the street is for candy-asses.

The delay indicates there is no clear favorite among Biden or his allies to be his running mate. Translation: Biden probably likes Harris the most but she has enemies talking her down (i.e., “too ambitious”) and so he’s waffling and dithering.

I can actually do a pretty good imitation of Dylan singing this…”it’s a choice that we’re makin’….we’re saaaaavin‘ our own lives!…it’s true we make a better day, just you and me!” Nothing wrong with Dylan taking part 37 years ago, but a low point nonetheless. Dylan doesn’t “sing” — he nasal-croons.