Let Him Go (Focus Features, 11.6) is obviously a neo-western genre piece, but it’s going to be good. The director-writer is the skilled and exacting Thomas Bezucha (The Family Stone, Big Eden) and…I don’t know but you can just tell.

Kevin Costner and Diane Lane are the good guys, and the demons are played by…well, at least Lesley Manville, Will Brittain and Jeffrey Donovan.

Boilerplate: Based on based on Larry Watson‘s same-titled 2014 novel, a semi-violent saga about a retired married couple (Costner, Lane) trying to see to the well-being of their grandson in the wake of their son’s untimely death.

They discover that their grandson is now under the care of a notorious crime family led by an icy matriarch (Manville) who smokes at the dinner table. Things eventually turn violent, etc.

J.C. Chandor, arguably the finest auteur-level director to have broken through over the last decade and the proud helmer of Margin Call (’11), All Is Lost (13), A Most Violent Year (’14) and last year’s Triple Frontier (about half of which I regard as almost on the level of Treasure of the Sierra Madre)…J.C. Chandor “is in talks” to direct Sony’s Kraven the Hunter, a fucking Spider-Man spinoff based on a nearly 60-year-old Marvel property.

I was crushed when I read Justin Kroll‘s Deadline story. This is almost like Francis Coppola, fresh off Apocalypse Now and One From The Heart, bumping aside Richard Donner to direct Superman II. It’s obviously tough out there and we all have bills to pay, but my God, how depressing.

When I need a little pick-me-up I watch YouTube clips of Margin Call…particularly that Jeremy Irons staff meeting scene. All Is Lost is one of the greatest sea-survival tales ever filmed, and a platform for one of Robert Redford‘s finest performances. I was planning on watching Triple Frontier again because parts of it are so damn good. I never liked Bradford Young‘s cinematography for A Most Violent Year, but the film itself is excellent. Yes, I realize it lost money but still.

The Right Stuff, a Disney Plus eight-hour miniseries produced by Leonardo DiCaprio‘s Appian Way, is based on Tom Wolfe’s best-selling book. Originally intended to be a National Geographic Channel presentation but then Disney+ stepped in, etc. It begins streaming on 10.9 with a two-hour opener, and continues with six one-hour episodes. It costars Patrick J. Adams, Jake McDorman, Colin O’Donoghue, Aaron Staton, James Lafferty, Micah Stock and Michael Trotter.

Given the less-than-stellar reputation of Philip Kaufman‘s The Right Stuff (’83), the Disney+ version has nowhere to go but up esteem-wise.

It’s been three and a half years since I re-posted my pan of the Kaufman film (“Overpraised Right Stuff“). Here it is again:

“The Right Stuff is a diverting film with some above-average passages, agreed, but too much of it feels like commoner soup. I expected some kind of semblance of the Tom Wolfe book, which was eloquent and savvy and well-researched and often funny, at least in a snickering sense.

“Wolfe wrote about Glenn (Ed Harris) telling Alan Shepard (Scott Glenn) that he needs to stop catting around at the local cocktail lounges because it’ll be bad for the Mercury astronaut’s image if it gets out, and how Shepard told Glenn that girls are none of his damn business and to bugger off — great in the book, doesn’t work in the film.

“Wolfe wrote about Gus Grissom‘s ‘death dimes’ — two rolls of dimes that he took with him on his Mercury flight in order to pass them out to friends later on, but which made it difficult for him to tread water in the Atlantic after his capsule sank, because of their weight. (“And now this big junkheap of travel sentiment stuffed in his knee pocket was taking him under… dimes!…silver deadweight!”). Great in the book, ignored by Kaufman.

The deepfake artist calls himself “Shamook.” Four days ago he posted a Harrison Ford in Solo: A Star Wars Story deepfake. Yesterday he posted his own version of a Robert De Niro/Irishman deepfake improvement. The best, posted on 6.12.20, recasts John Travolta in Forrest Gump. 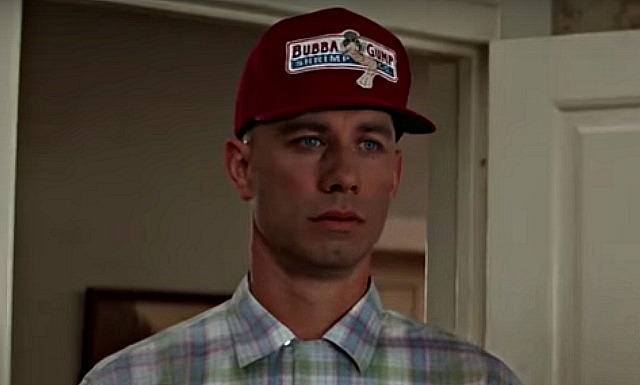 Many regard political fund-raising as a gravy-train opportunity, if not a racket. In one way or another they’ve all ridden the crest while dipping their hands into the cookie jar. They all presume they’ll get away with it. Is Steve Bannon more avaricious than the others? Maybe. I wouldn’t know. 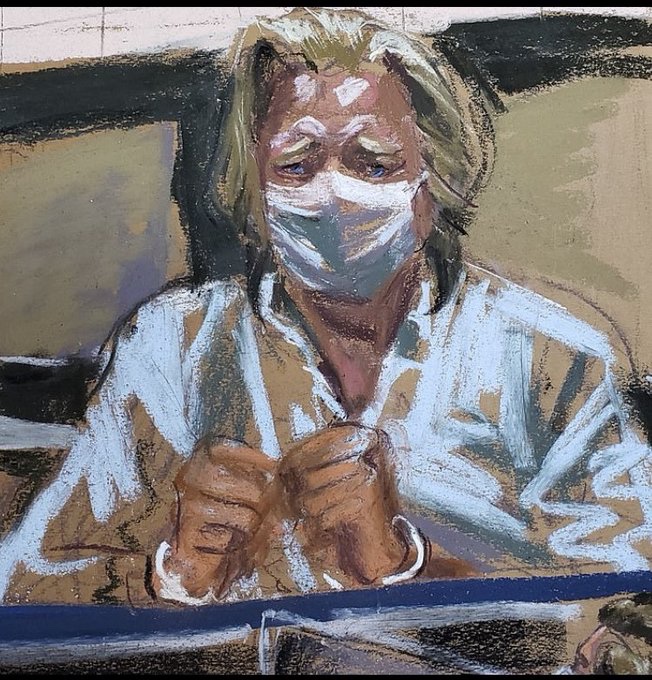 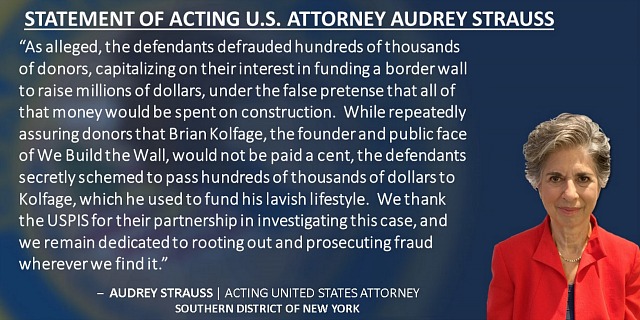 Endless cans of red ink and red paint, poured all over the Batman realm, soaking every square inch and boiling it all down to one “statement,” which is that we’re in a world of red, baby. Not arterial red, fire-engine red or tomato red, but Bob Kane comic-book red. The imaginings of which director Matt Reeves read as a kid. 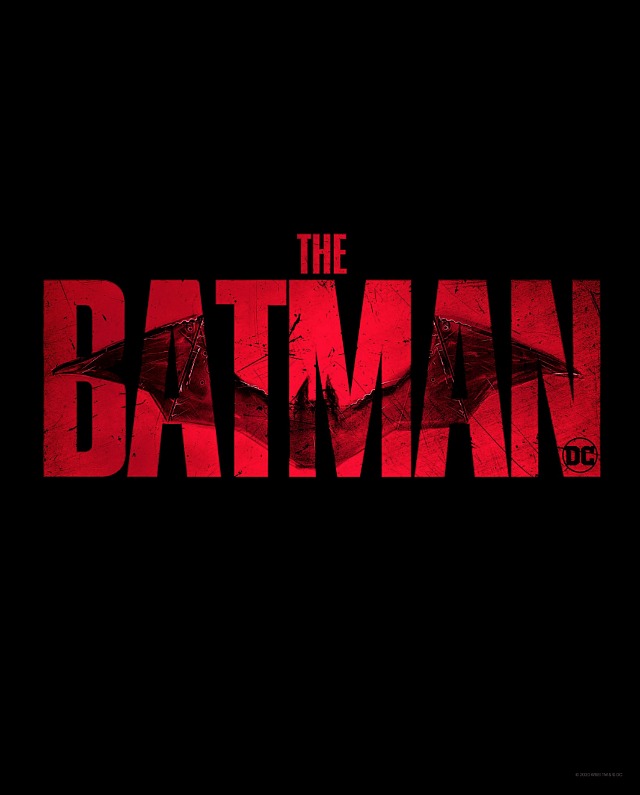 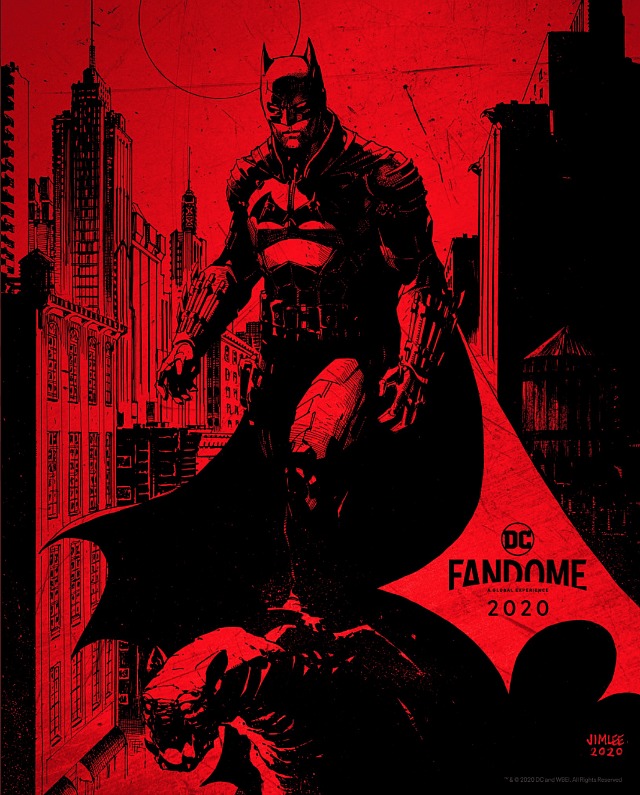 40 Comments
An Experience (Mostly) For The Young

“I know, I know you’ll probably scream and cry that your little world won’t let you go…”

Last night Paul Schrader asked his Facebook pallies if he should maybe drop acid. “When I was in college I refused to take LSD because I was so full of suicidal anger, [and] I feared the drug would unleash self destruction,” he wrote. “That of course was media propaganda. But now at 74 with little left to lose I would like to take a trip. Is it safe at my age? Where can I safely access it?”

HE reply, filed this morning at six-something: “I wouldn’t, Paul. Unless you’ve developed a notion that you’re ready to accept the mystical, which means putting aside the rational and in some cases judgmental constructs that you’ve been assembling for so many decades — all of those structural towers of intellectual, influential, scholastic, explorational and experience-based building blocks of your identity.

“LSD is a potential passport to satori and clear light. It’s all there and quite the wonder-realm, but you can’t really enter the kingdom without letting all that other stuff go…all of that material you’ve been accumulating and evaluating and sifting through since your early teens. None of that stuff really matters in the realm of the mystical. If you think you might be down with this or at least open to the possibility, go with God. But it’s a lot easier to allow this kind of ‘letting go’ transformation to happen when you’re 19 or 22 and made of much softer clay.

“LSD is a key, a door ajar, a gateway into a whole ‘nother territory. It isn’t really about therapy or psychology (sorry, Cary) or this or that terra firma, furrowed-brow examination or rumination. It’s about stepping off a kind of misty, moss-covered cliff or, if you will, deciding that the rules, restrictions and governances that you’ve been living by are just obstructions, and that a blue-sky realm awaits.

“I’m just saying that most (i.e., obviously not all) older people have invested too many decades and sorted through too much stuff to accept this kind of clarity, this kind of spiritual cleansing and refreshment. Some people are better off living in safe, sensible worlds that have worked for them…familiarity, recognizable borders, trial and error.

“A good satori book by Alan Watts (such as “This Is It“) would be good to have around. The lyrics of ‘Are You Experienced?’ [see above] are proof that Jimi Hendrix really knew whereof he spoke…“not necessarily stoned but beautiful.”

“All due respect and serious admiration, Paul, but I suspect that you’ll find this kind of newspaper-taxi adventure and temptation more unsettling than transformative.

“If you intend to do this, fine, but at least do so with a good supply of come-down medicinals at the ready (Ocxycontin, Tapendatol, Dilaudid).” 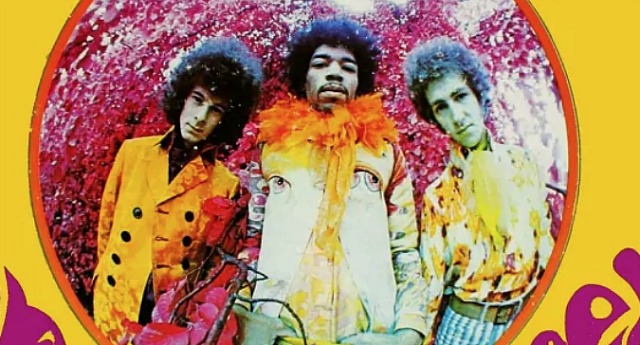 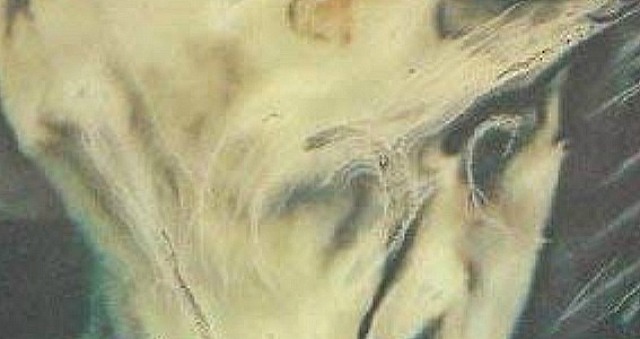 The Tenet review embargo lifts tomorrow in England. Everyone (major US critics included) will jump in at noon Eastern, 9 am Pacific. In a way tomorrow’s dam break will constitute the second wave of reactions as the first reactions popped five days ago, courtesy of Jordan Ruimy. 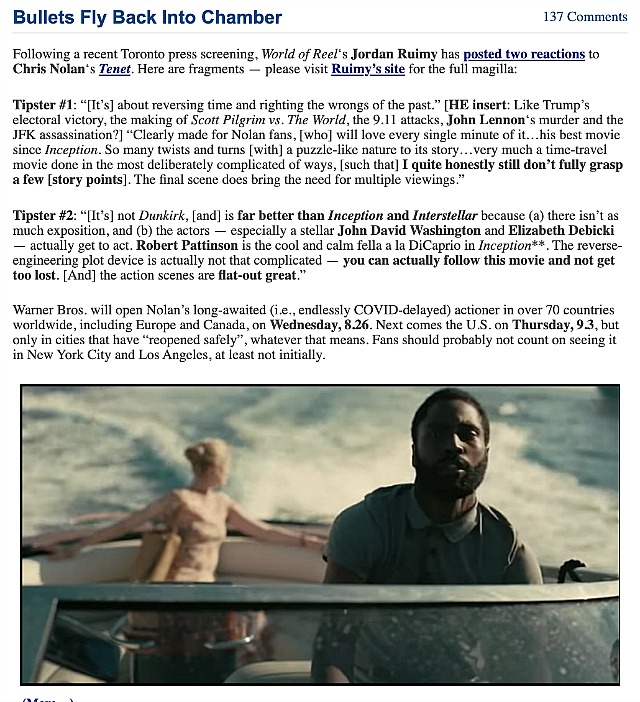