Joe Biden is calling Orange Plague‘s refusal to sign the pandemic economic relief bill an “abdication of responsibility”, and is demanding that Trump sign the damn thing today to prevent “devastating consequences.”

Biden: “It’s the day after Christmas, and millions of families don’t know if they’ll be able to make ends meet because of President Donald Trump’s refusal to sign an economic relief bill approved by Congress with an overwhelming and bipartisan majority.

“This abdication of responsibility has devastating consequences. This bill is critical. It needs to be signed into law now.” 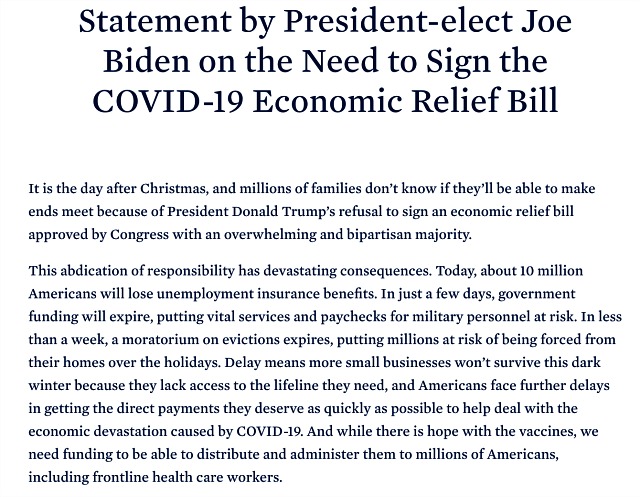 Last week the Washington Post‘s Eliza Goren, Shefali S. Kulkarni and Kanyakrit Vongkiatkajorn posted a survey piece about the horror of Covid. They had asked readers for one-word or ultra-brief descriptions of what living through the pandemic has been like.

The most oft-repeated responses are posted below, but HE’s favorite term…well, it depends.

I’ve most often called it “suffocating” or “draining.” Because I feel as if I’ve been living and working without the ability to inhale any real oxygen into my lungs. “Neverending melancholy” is good. Ditto “widespread depression”, “novocaine” and “low tide.”

I’ve been telling myself in recent months that Jimi Hendrix‘s “I Don’t Live Today” sums it up nicely, especially “there ain’t no life nowhere.” Which is true — there ain’t.

Here’s an example of real actual life…a video taken five years ago from a Key West hotel room during a rainshower…a red bicycle for riding around…bars and restaurants there for the sampling…crowds of people milling about with the wild roosters…listen to that rain drenching those palm and banana trees…God, I miss it.

This morning I read another pro-Showgirls article (“All About Eve With Strippers?”). An Air Mail q & a with casting director Johanna Ray, who began casting Showgirls 26 years ago. Dated 12.26 and written by Lili Anolik, it claims that Showgirls is beyond criticism now, that it’s iconic, maybe even a misunderstood masterpiece, etc.

For years I’ve been saying “no, the film really does suck eggs but it wasn’t Elizabeth Berkley‘s fault.” Way back in ’95 I wrote a semi-sympathetic piece in my L.A. Times Syndicate Hollywood column. I insisted that Berkley had delivered a respectably feisty performance, and that the catastrophic response to the film shouldn’t be draped around her shoulders.

Berkley got in touch soon after and thanked me for the words of support. A year later we met up at the Sundance Film Festival and exchanged a hug. In ’05 Berkley threw me a couple of ducats to an off-Broadway NYC revival of David Rabe‘s Hurlyburly, in which she costarred with Ethan Hawke. A few years later we ran into each other at Telluride — hey-hey.

Two noteworthy comments from HE readers: (1) “Has anyone ever mentioned about how much better Showgirls plays when you watch the DVD with the French audio track and subtitles? As a ‘French film’ mocking the Las Vegas lifestyle, it’s brilliant.” — Joe Corey; (2) “The only truly big sin of the film was that MGM spent $50 million on it. If Gaspar Noé remade it for $500K it would be hailed as ‘so out there it’s cool.'” — The Hey 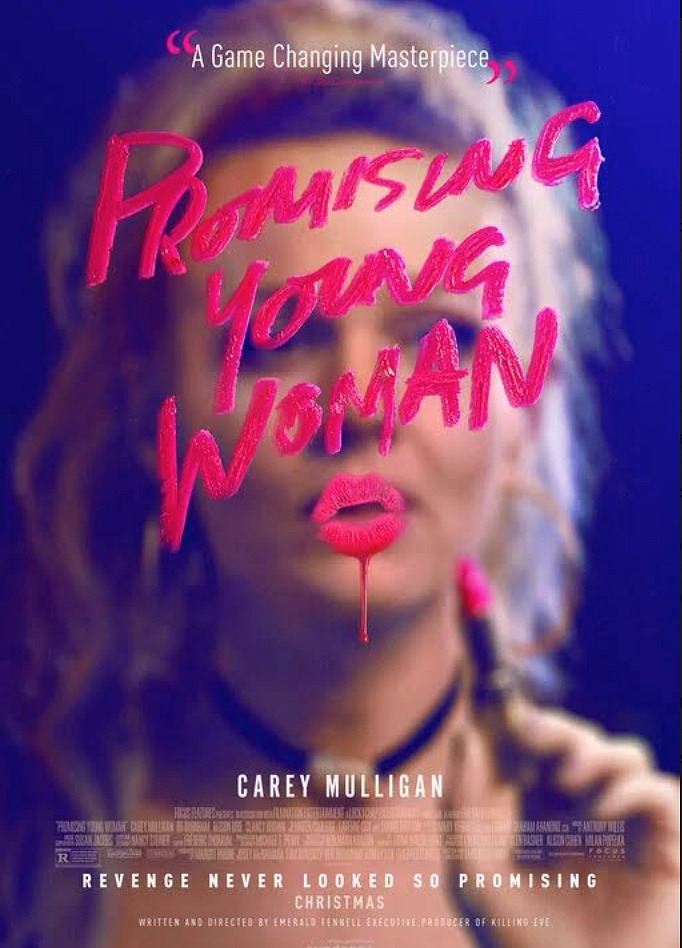 The Common Core standards seemed to spell the end of the writing style in 2010 when they dropped requirements that the skill be taught in public elementary schools, but about two dozen states have reintroduced the practice since then.” — Written by Emily Rueb and posted in the N.Y Times on 4.13.19.

I’ve noted before that even those who were taught cursive in grade school have more or less lost the discipline. Here’s a muddy photo of an autobiographical essay I wrote when I was ten or eleven. Apart from the appalling prose style it’s worth noting how clear and legible my handwriting was. My handwriting is pathetic these days. That’s what being on a keyboard all this time will do. I presume this is the case all around. 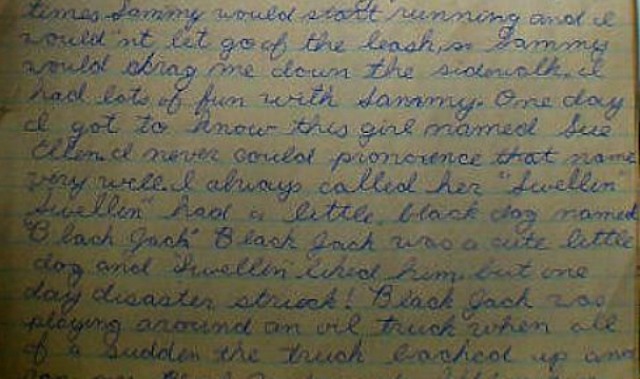 I’m very sorry to pass along the death of Variety‘s Dave McNary, 69, who “tirelessly covered the film and labor beats for more than 20 years,” per Variety‘s obit. I didn’t exactly “know” Dave, but he always struck me as as decent, kindly soul. A Pasadena resident, Dave had suffered a stroke a few days before Christmas. He died Saturday. Before starting with Variety in ’99, McNary worked for UPI, the Los Angeles Daily News and the Pasadena Star-News. 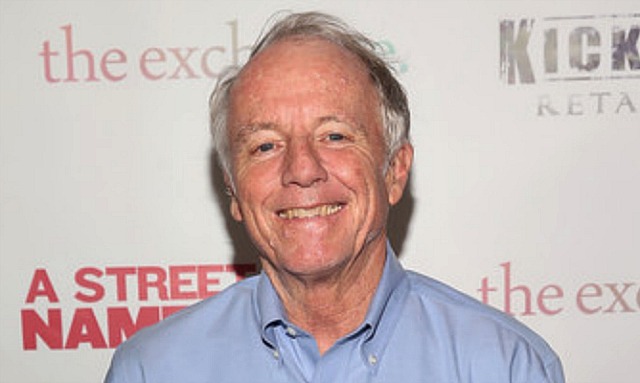 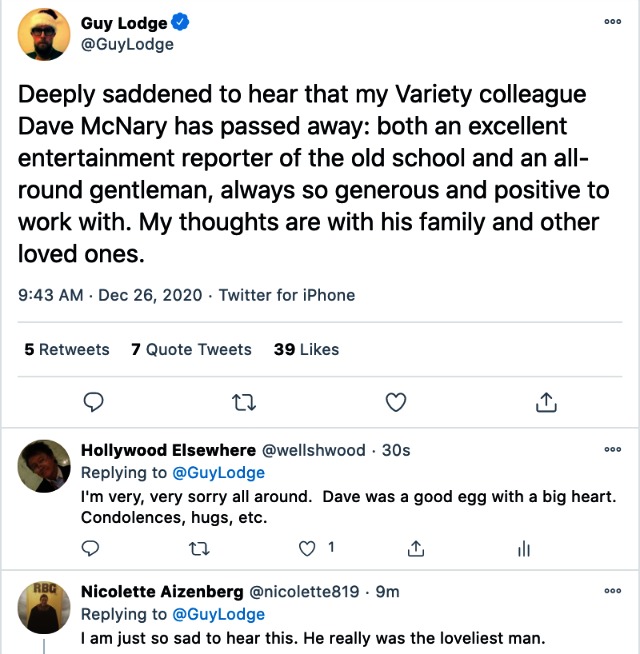