Boxy “Jacket” Is Back!
The rarely-shown 1.37:1 version of Full Metal Jacket is back on HBO Max. Please understand there is only one way to re-experience this 1987 war classic, and that's via the HD boxy version. It is absolutely the most visually pleasing version anyone will ever see. Perfectly framed. The head room is transporting. Nothing is cleavered or trimmed. Exactly the way Kubrick wanted it. Login with Patreon to view this post
November 16, 2021 8:16 pmby Jeffrey Wells
37 Comments
Death Ray Aimed at New Spider-Man Flick

I hate everyone and everything connected to Spider-Man No Way Home (Sony, 12.17). Okay, I don’t really mean that. I hope the film makes money and those who like to sit through this crap will feel satisfied or at least placated. But if I could erase the Spider-Man cinematic universe from everyone’s consciousness by clapping my hands three times, I would definitely clap my hands three times. Maybe that means I do hate everything connected to it. 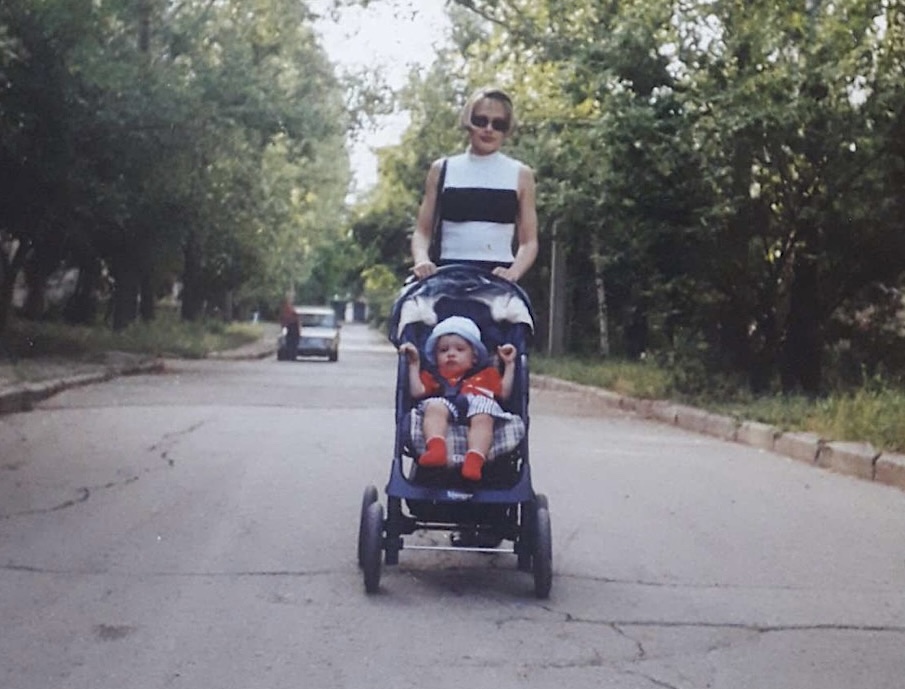 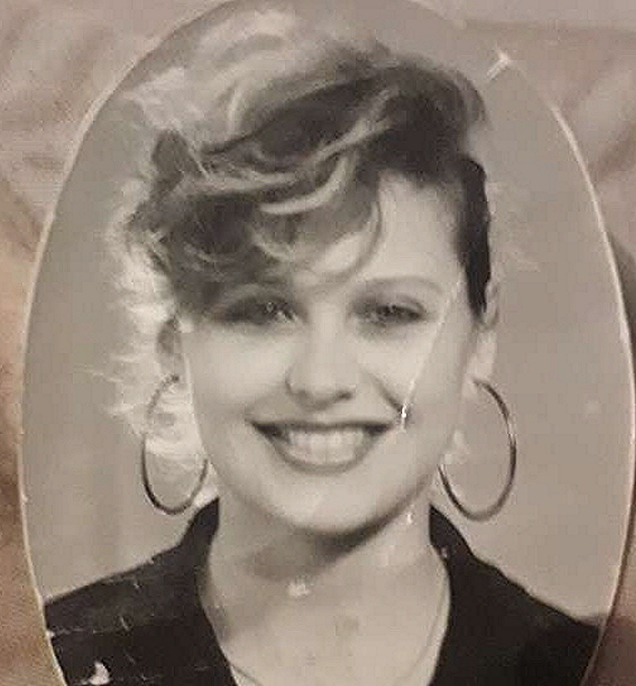 6 Comments
Worst People in The World?

Originally posted on 8.23.12: Earlier today Richard Rushfield wrote a hilarious short piece about why the odds against an “industry person” getting laid in Los Angeles are really high.

It basically comes down to his belief that if you’ve found success in the entertainment industry then you’re probably a major shit and your flaws are probably more appalling or more malignant than the Average Joe’s, and that no one wants to schtup, much less fall in love with, a person who is basically Dorian Gray so forget it, dutch — go work out, grab some takeout, watch a Bluray, play with your cats.

It’s true that the entertainment industry attracts the worst people in the world, but by this I mean those who are neurotically desperate to curry favor — the glad-handers, hangers-on, Starbucks gigglers, personal assistants, sucks-ups, kiss-asses, grossly insincere flatterers, wine-bar howlers, yes men, phonies. Los Angeles also attracts, however, the finest crazy people in the world — the 24-7 obsessives, the most talented, the deepest, the funniest, the most mystical or hardcore, the most eccentric, the most impassioned, the trickiest, the most dedicated to art and achievement and truth and great suits and T-shirts.

Do you know which group probably gets laid a lot more? The former. Because the latter group doesn’t even think about getting laid 60% or 70% of the time. I know that being empty or shallow or not a very kind or thoughtful person will never, ever get in the way of having sex with someone attractive, or so I’ve deduced over the years. The hottest women always seem to be with the creepiest-looking or (judging by the vibes) most spiritually unappealing guys, or so it seems.

If a James Mason-like angel was to descend from heaven one night and sit down at a restaurant table and say, “Jeffrey, I’m afraid there’s no delicate way to put this but given your enormous work load and dedication to your column and your samurai poet aesthetic and general lack of patience with mounting a Gen. George S. Patton Third Army European tank campaign plus all the rest of the bullshit you have to submit to in order to have even a chance of striking a match with the right woman, the odds are very much against your ever getting lucky again, much less entering into a lasting, loving relationship,” I would be okay with that.

I would nod and shrug and say, “Yeah, you may be right…okay, got it, c’est la vie.” And at the same time I would say to myself that James Mason doesn’t know everything and that maybe I’ll get lucky regardless, but if he’s right then whatever…I’ve got a really full life going right now and I’ve got all my slut years (’70s and ’80s) to look back upon, and I can roll with that. On the other hand I’ve gotten lucky at the drop of a hat and lost my mind and lost all sense of proportion about things. For two or three weeks, I mean. 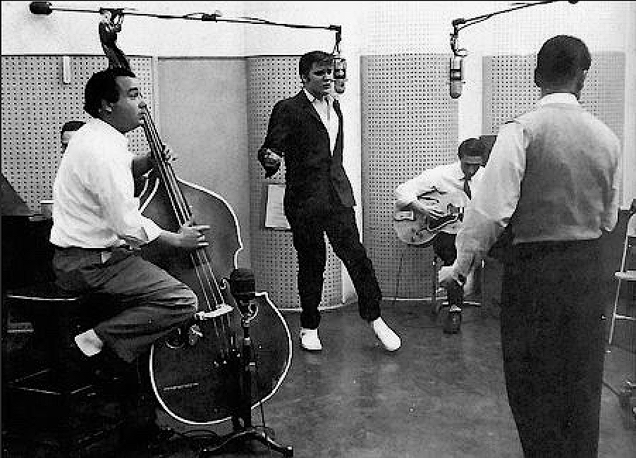 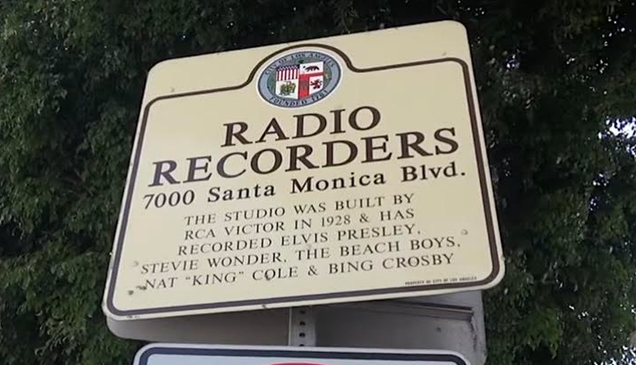 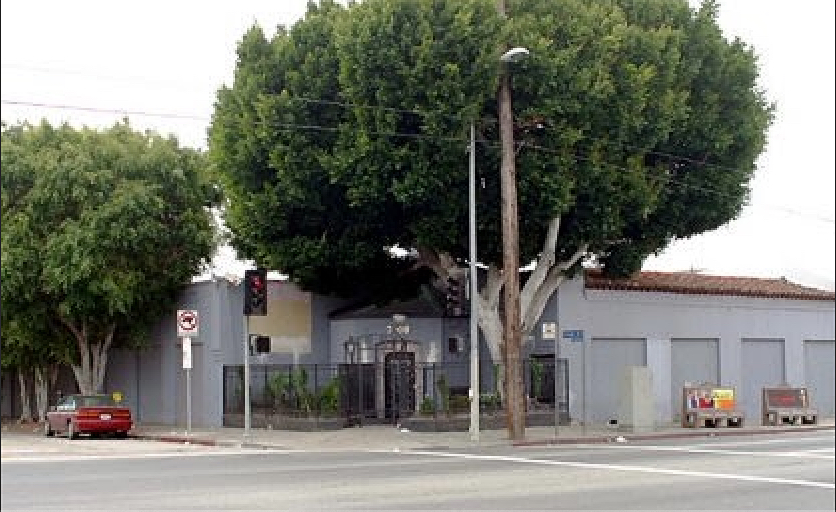 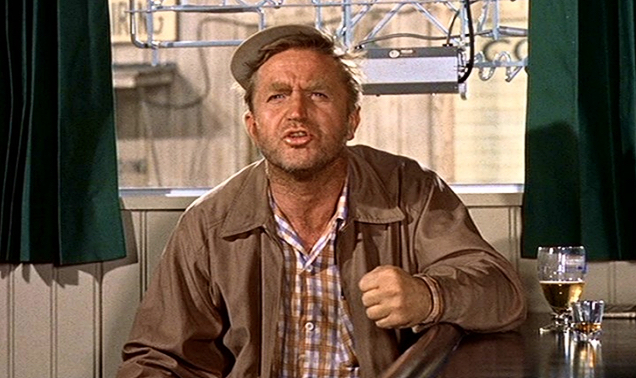