Two years ago I posted a nice monochrome snap of a Times Square wraparound billboard for Robert Siodmak and Mark Hellinger‘s The Killers (’46). The odd thing was that The Killers, which opened in late August, wasn’t showing at the Mayfair but at the legendary Winter Garden theatre. United Artists had briefly turned the decades-old venue into a movie palace between ’45 and ’46.

Last night I happened upon a somewhat blurry if richly colored snap of the same Mayfair Killers billboard along with a shot of the RKO Palace marquee, which had recently opened Orson Welles‘ The Stranger, a Nazi-hunting drama that costarred Welles, Edward G. Robinson and Loretta Young. It opened on 7.11.46. 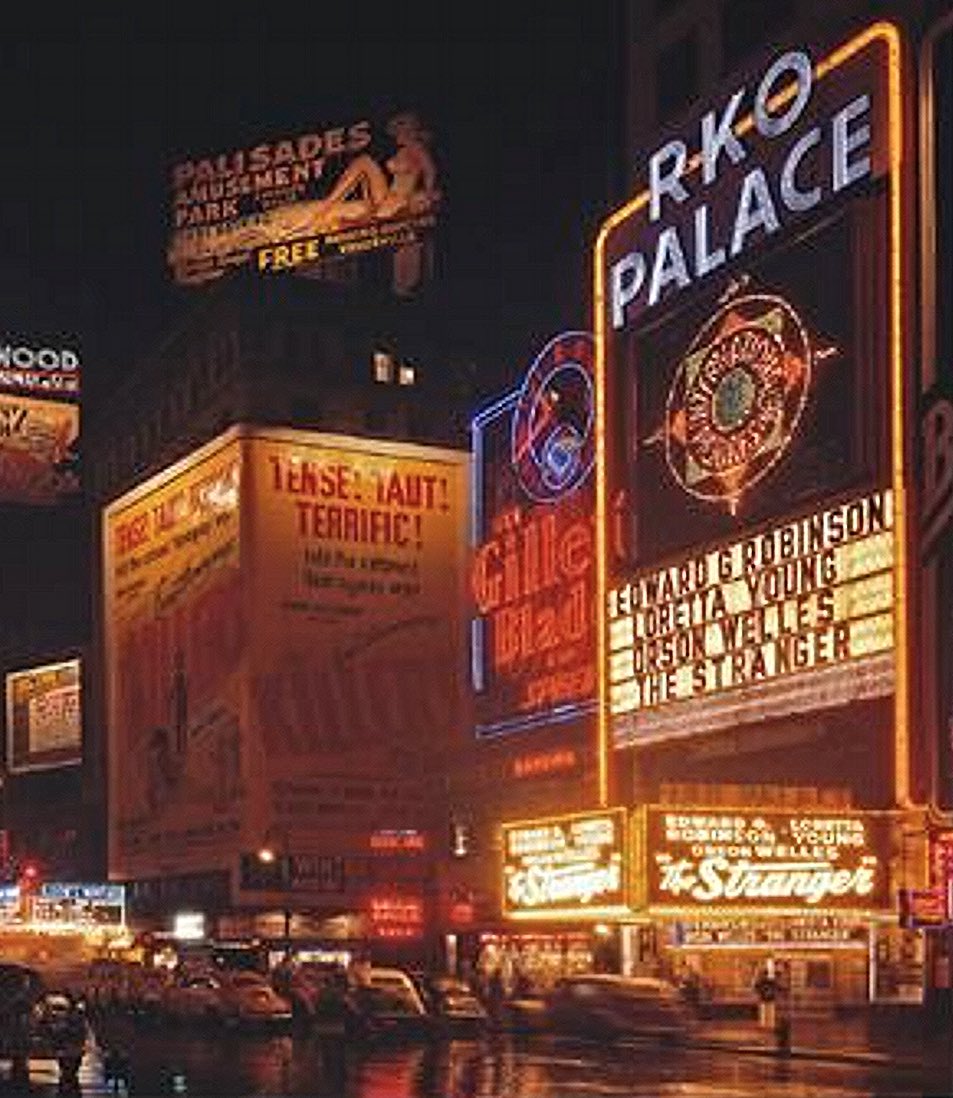 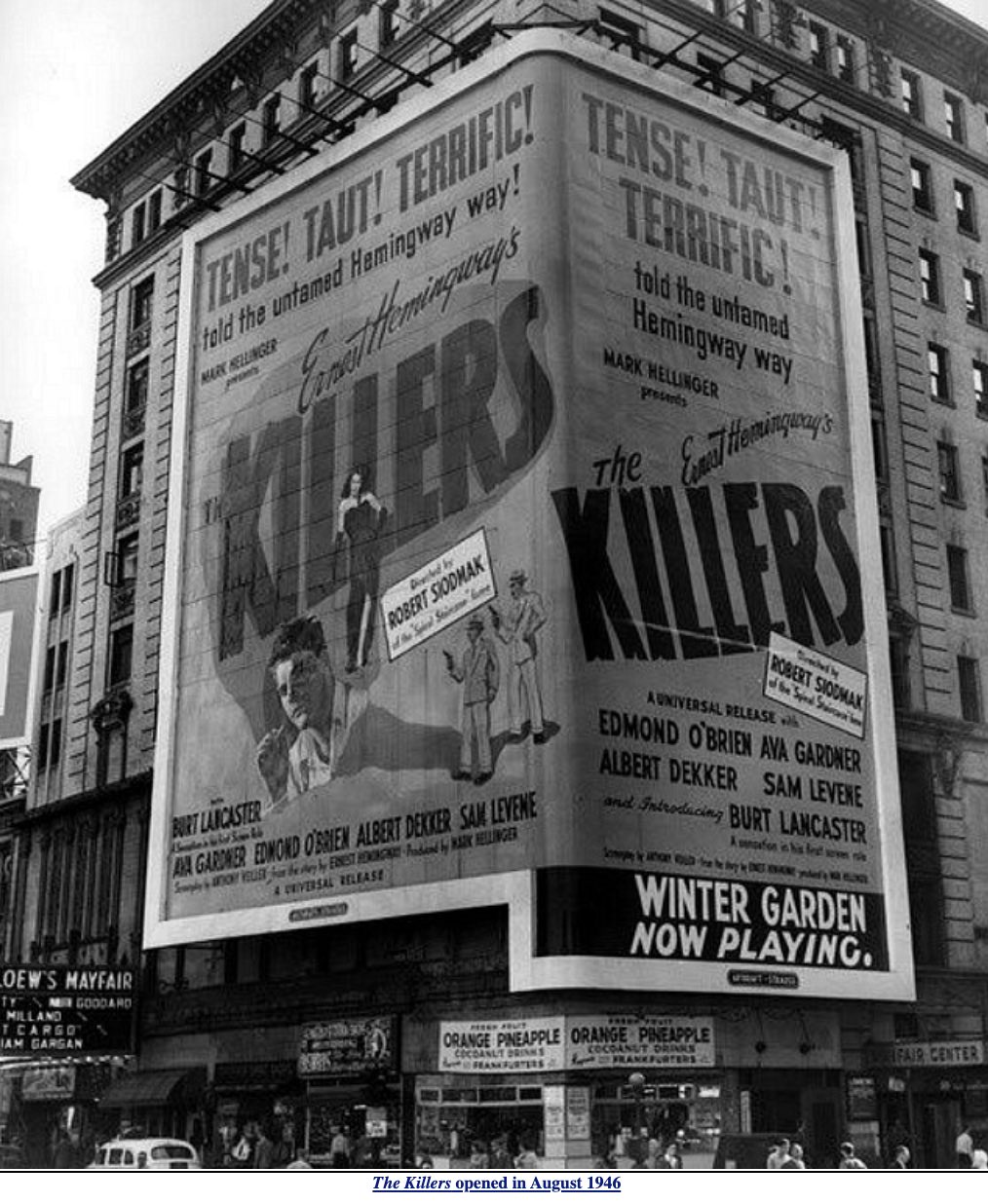 Gaydos Chums Delighted by “Dog” Killing
For years and years Variety's Steven Gaydos was an HE friendo, but over the last two or three he's become...well, a tad judgmental. Okay, more than a tad. Okay, he's become a woke scold. Which goes hand in hand with being a politically adaptable fellow working for a woke trade, and knowing which way the winds are blowing and who's buttering which side of his bread, etc. 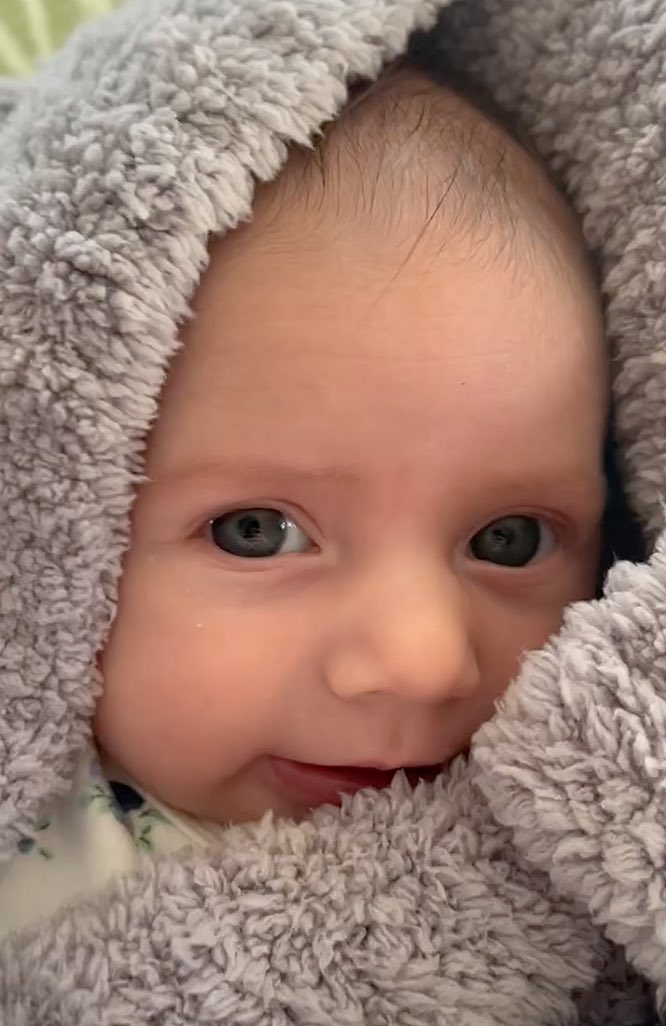