A Role Made for Ford

The Hollywood Reporter‘s Borys Kit is reporting that Harrison Ford has attached himself to Black Hats, a 1920s-era action film in which he would play an aging Wyatt Earp pooling forces with Bat Masterson against a young Al Capone and his New York henchmen. 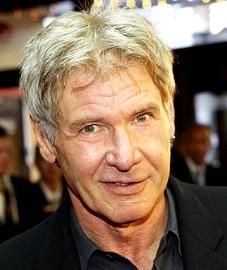 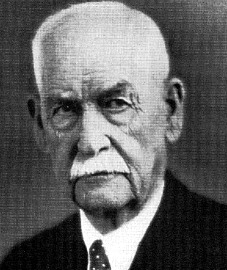 Pic would be an adaptation of a Max Allan Collins novel with a screenplay by Kurt Johnstad (cowriter of 300 and 300: The Battle of Artemisia).

Kit’s synopsis, condensed: “An older Earp, spending his last years as a private detective and movie consultant in Los Angeles, learns that his friend and compatriot Doc Holliday had a son, now living in Prohibition-era New York City. While Holliday is long dead, the son has gotten himself in trouble with a rising mobster, Al Capone. Earp teams up with Bat Masterson, one of his former deputies and now noted sportswriter for the New York Morning Telegraph, to take on the gang in what becomes a tale of six-shooters versus tommy guns.”

Perfect! This could be great for Ford. It could be his last really iconic stand-up role. You can feel the potential in the premise.

The problem is Johnstad. You need a serious older-guy, soul-man writer — someone on Steve Zallian‘s or Tony Gilroy‘s or Robert Towne‘s level — to give this film the right kind of old-school polish and gravity. In my eyes Johnstad is an ex-electrician android screenwriter — a by-the-numbers guy. He wrote Act of Valor, the rah-rah Navy Seals rightwing movie. Anyone who can serve Zack Snyder is suspect, in my my book.