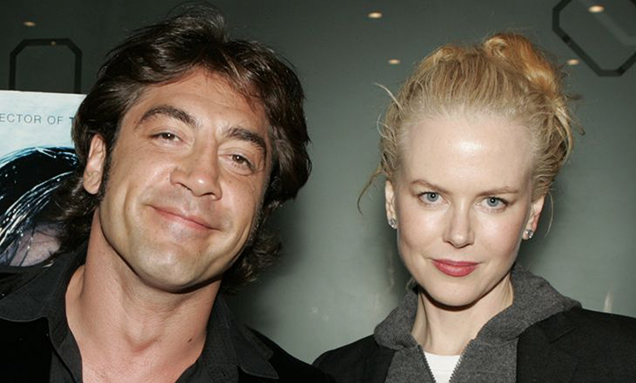 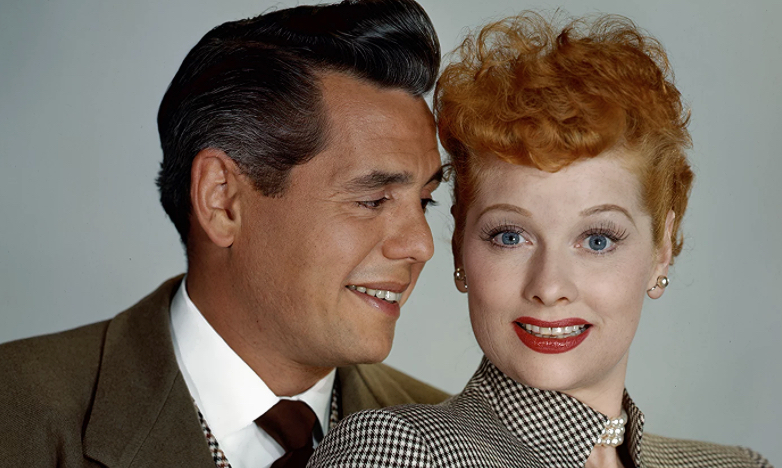 “Excerpt from Chicago Tribune interview with their daughter Lucie Arnaz: “My father loved women, and Latin American countries have a whole different code of ethics. There’s the home with the wife, and the house with the mistress. Each is highly respected by the other.

“Unfortunately, my mother was from upstate New York, and my father couldn’t get her to go along with that concept.

“A 1955 Confidential article alleged that the Cuban-born actor told a friend, ‘What’s she so upset about? I don’t take out other broads. I just take out hookers.’ (Reported in an 8.13.20 Vanity Fair article, titled “Did Desi Really Love Lucy?“)

“Obviously Arnaz was an inconsiderate sexist dog. If a husband is determined to run around to his heart’s content, he at least needs to keep it on the down-low. Out of respect for his wife’s honor, I mean. Never push it in her face. Allow her to think that things might be okay.”