“And This Is One Such Occasion” 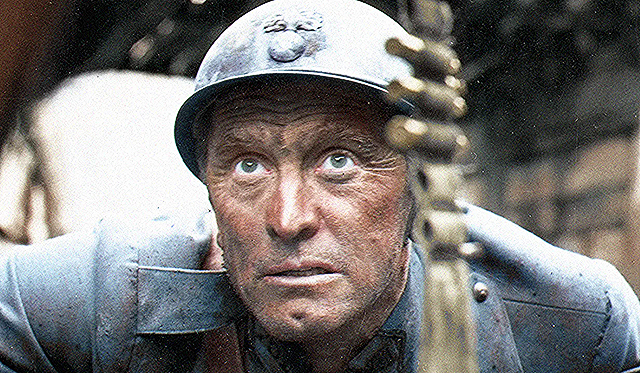