“The highlight of the political memoir is [always] the gossipy bit, the small detail that surprises or upends what we imagine we know. That rousing rallying cry of the Obama campaign, ‘Yes We Can’? It was David Axelrod’s idea, which Obama thought corny, until Michelle said it wasn’t corny at all.

“Think of the iconic image of Jesse Jackson crying on the night Obama won the presidency. Here, we learn that Jackson’s support for Obama’s presidential campaign was ‘more grudging’ than the enthusiastic support of his son Jesse Jackson, Jr.

“And how odd that the first family pays out of pocket for food and toilet paper. Who would have thought that it would be generals rather than civilians who counseled Obama for more restraint in the use of force throughout the eight years of his presidency? Or that he is actually a slow walker, with what Michelle called a Hawaiian walk, after so many images of him nimbly bounding up plane steps, striding across the White House lawn?

“Or, given his image of tireless discipline, that he is ‘messy’ in that childlike absent-minded way that only men manage to be, knowing that someone will see to the mess. Someone usually a woman.”

When it comes to knowing and trusting other guys, messiness, for me, is kind of a bonding thing. I love super-clean, but I trust messy guys. Messiness is not being an animal but at the same time not being ultra-anal fastidious. Guys who wash the dishes well enough but perhaps don’t wash them to the satisfaction of a kitchen Nazi…that kind of thing. Guys who forget to put the strawberries away until they turn moldy. Guys who sweep up but don’t get down on their knees and scrub. I know what “messy” is, and in this regard Barack and I probably park in the same garage. 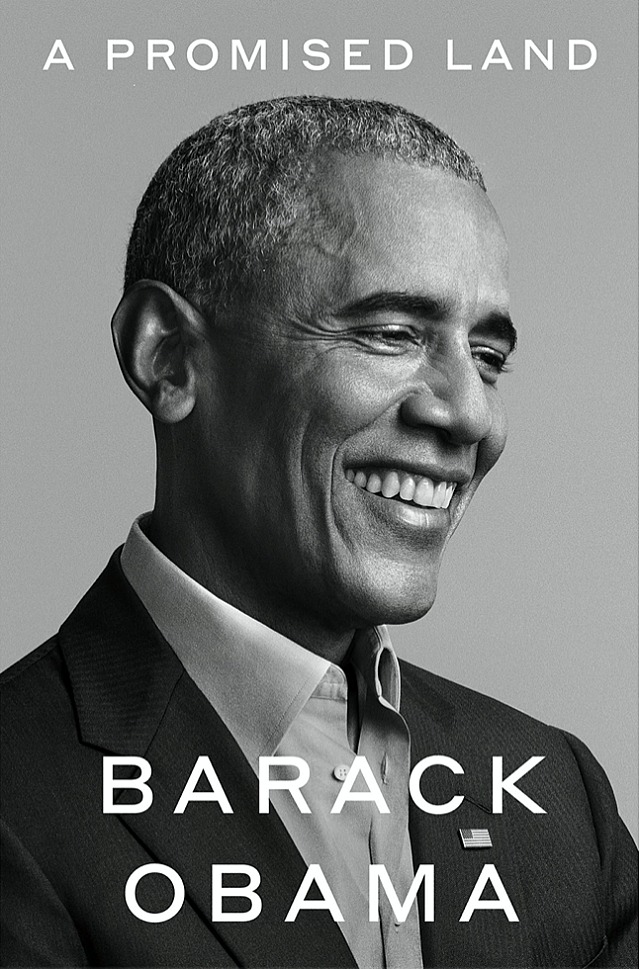