There are three ways to admit that you’re a somewhat difficult person to work with. Which is to say exacting, demanding, stubborn. A refusal to accept “good enough” or “not too bad” when “first-rate” is within your grasp. On a personal relationship level, the synonyms would be neurotic, obsessive, somewhere between a bit of an asshole and a raging one, etc.

The three expressions I’m thinking of are exactly synonymous. My personal favorite is one that I associate with Richard Pryor — “I’m no day at the beach.” The second is “I’m no walk in the park.” The third is “I’m no picnic.” I prefer the Pryor because…I don’t know why. Because I like warm sunny beaches better than parks and lawns, which can be damp and bug-infested?

In a Variety interview with Brent Lang, Mank director David Fincher goes for option #3 — “I know that I’m no picnic.”

If I was working for Fincher in some capacity, I would eat his mania for perfection for breakfast. I would shrug it off like a man. I would deal with any and all Fincherisms like water off a duck’s ass. And any coworker who complains I would regard askance.

But let me respectfully repeat that shooting Mank in black-and-white was, I feel, a cliche. Fincher did so “as a nod to Gregg Toland’s expressionist cinematography in Citizen Kane,” Lang explains. And we all get that, of course. Then again Fincher and cinematographer Eric Messerschmidt didn’t really offer that nod by shooting in a widescreen aspect ratio (2.39:1), which is alien territory as far as the Toland signature is concerned.

I’ve said this before but you know what would’ve been three or four times cooler? Not to mention unexpected? If Fincher and Messerschmidt had filmed Mank in the softly grained, vaguely hazy Technicolor hues of Nothing Sacred (’37, shot by W. Howard Greene) and The Garden of Allah (’36, shot by Virgil Miller plus an uncredited Greene and Harold Rosson). And in the old Academy ratio of 1.37:1, of course.

Favorite Fincher quote about filmmaking: “‘There’s plenty of blame to go around’ has always been my philosophy. I believe filmmaking owes a lot more to [a] demolition derby than it does to neurosurgery. It’s a miracle when it goes off the way you had it in your head. For the most part it doesn’t.” 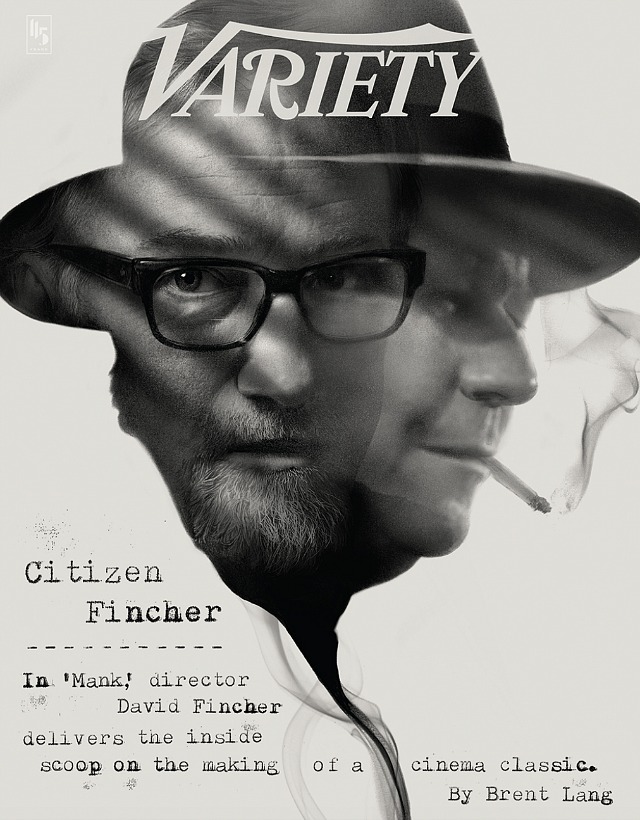