I’ve done a little follow-upping on Mike Fleming‘s 5.2 Deadline story about Kathryn Bigelow and Mark Boal‘s Kill Bin Laden project, which they’ve been working on since ’09 if not earlier. 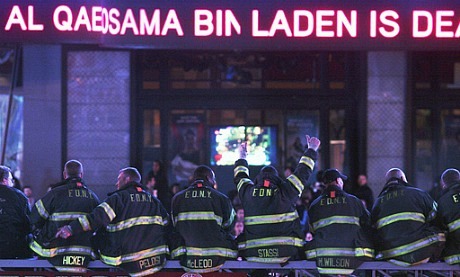 Oscar-winning Hurt Locker screenwriter-producer Mark Boal and I had dinner in downtown Manhattan a couple of years ago, and as we said goodbye he mentioned he was off to meet some commandos about something or other. That was the Bin Laden project.

The casting of Joel Edgerton, the 36 year-old Australian actor who played Stanley Kowalski opposite Cate Blanchett‘s Blanche DuBois in the BAM stage production of A Streetcar Named Desire, is “probable but not done,” a production source told me this morning.

The title of the Biggy-Boal-Bin Laden project “is probably not Kill bin Laden,” he says. “Not sure. We have another title idea but don’t want to say yet.”

Boal “has been following the hunt for Bin Laden closely,” the source says, “and of course, the script will naturally incorporate” last night’s announcement about bin Laden’s death, he informs. 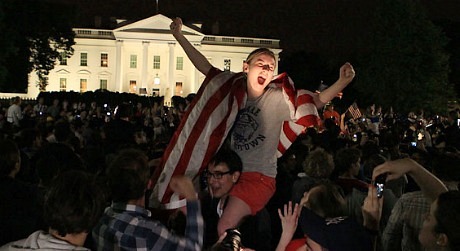 Shooting locations are not finally determined, but the project would presumably be shot in locations that could simulate Iran, Iraq, Afghanistan or Pakistan, etc.

When will the Biggy-Boal-Bin Laden project begin shooting? Pretty damn quickly, I would think. Today if not yesterday. This is supposed to be the lower-budget quickie, mind, that Biggy-Boal were looking to do before the bigger-budgeted Triple Frontier flick.

Fleming wrote that while the film “isn’t specifically about the Al Qaeda leader,” Biggy-Boal “certainly [have] a celebratory ending to that dramatic story” with last night’s announcement that U.S. troops have killed Bin Laden.

Fleming also mentioned that he’s “heard that Megan Ellison, daughter of Oracle chief Larry Ellison, is ready to fund it.” 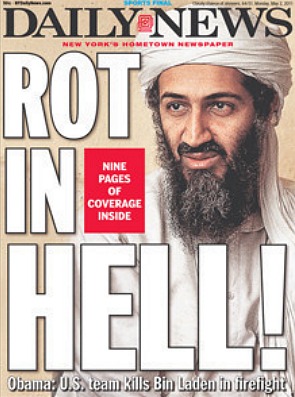