The Boston Tea Party (which ran from early ’67 to early ’71, and was really cooking during ‘69 and ‘70) was arguably the most glorious, super-charged small venue for live rock bands ever…smaller than the two Fillmores and with one serious headliner after another, or at least part of the time.

Here’s the whole four-year schedule. Three-night bookings for the most part. During one two-night engagement in May ’69 they actually had the Allman Brothers open for the Velvet Underground.

HE to seasoned rock journalist: “Big-arena concerts allegedly didn’t become a major thing until ‘71 or ‘72 or thereabouts. Small venues like the two Fillmores and the Boston Tea Party flourished during a certain window that began in ‘67 and ended around ‘71, which is when major groups began declining these venues because there was so much more dough in big arenas. 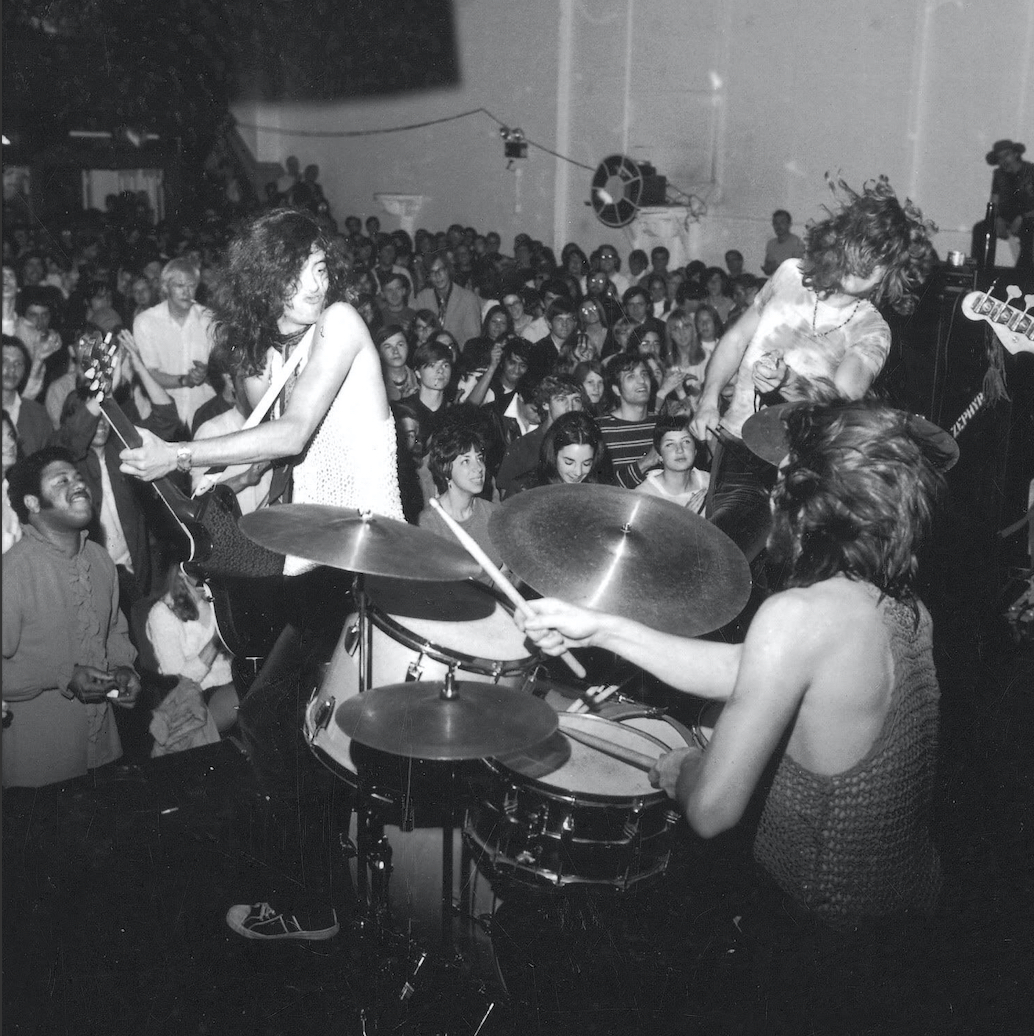 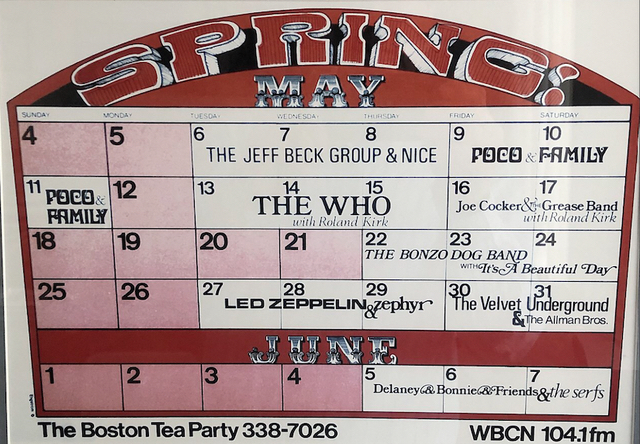 “Do I have this right? You were right in the thick of it back then.

“The golden era for the Tea Party was ‘69 and ‘70. My God, look at the acts they had! The BTP was the size of a typical high-school gymnasium. Maybe a tad smaller. I caught three or four shows at the Fillmore East but nothing compared with the sheer physical closeness of the Tea Party…you could get close enough to smell their sweat. It was glorious, tangible, alive.

Seasoned rock journalist to HE: “You’re pretty accurate with this. The big arena shows started around ’69 too, with the Rolling Stones and Led Zeppelin usually being the ones who pushed the envelope into stadiums later, around ’73.

“Tea Party was famously one of the hot places where the audience and band could [groove as one]. The Fillmores, of course. The Grande Ballroom in Detroit was also one of those small, hot places where the British bands would often play…bands like Jeff Beck Group and they’d blow the roof off. Santa Monica Civic on the West Coast was in between, a little bigger, but amazing for crowd/music/intimacy, like David Bowie’s first show there.

“Also one of the small rooms that bands loved was the Warehouse in New Orleans, home of many explosive small-room nights. The Allman Brothers Band would tear it up at a place like that. Basically, even through the mid-70’s, you might catch a big band playing one of those smaller places just to blow off steam and have a no-pressure gig or record something live with a smaller, great crowd.”

“The BTP closed it in early 1971 as the face of rock & roll was changing to larger venues. The Tea Party’s demise followed that of Philadelphia’s Electric Factory and shortly preceded the same for the two Fillmore’s.” 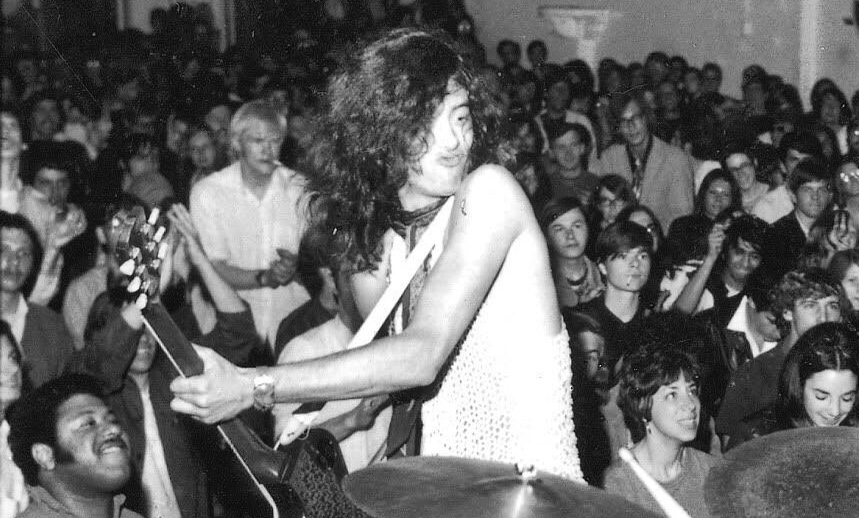 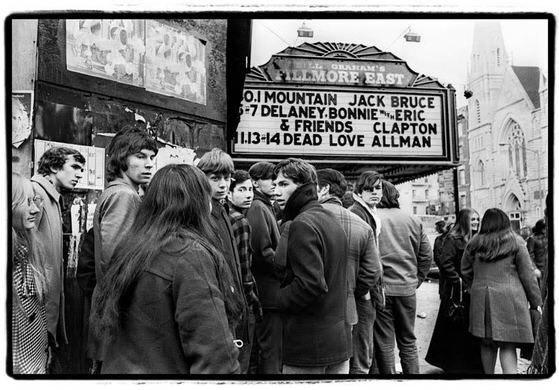