Jerry Zucker‘s Ghost (’90) implanted a creepy idea in the minds of millions — that when a seemingly evil or at least dastardly person dies (like, say, Tony Goldwyn‘s “Carl” or Rick Aviles‘ “Willie”), his soul is surrounded by a crew of shadowy growling demons who grab hold and take him down to hell. I’d be lying if I said this image didn’t manifest when I read about the death of Rush Limbaugh, a victim of lung cancer at age 70.

A truculent and blathery broadcaster of a long series of Big Rightwing Lies since he became a nationwide brand in the early ’90s (although he’d been making a lot of noise as a radio talk-show guy starting in the late ’80s), Limbaugh is, was and always will be the grandfather of rightwing disinformation and bullshit, right up to a radio show statement he made on 2.24.20 about the coronavirus: “I’m dead right on this…the coronavirus is the common cold, folks,” adding that it was being “weaponized” to bring down Trump.

When Limbaugh’s lung cancer diagnosis was announced three weeks earlier, or on 2.3.20, I posted the following: “I want to say this plainly but carefully: I did not feel profound sadness when I read of Rush Limbaugh’s condition. His strident-rightie rhetoric did a lot to inflame Bumblefuck Nation and rupture the fabric of civility in this country and fortify the toxicity that fuels the culture-war fires to this day. In the eyes of many millions Limbaugh is a flat-out villain. Anyone on my side of the battlefield (i.e., with a liberal or left-center attitude or philosophy) who says he/she feels badly about Limbaugh’s misfortune is just ‘saying that’, trust me.”

But of course, there is no cosmic moral judgment system that sends guys like Limbaugh to the caverns of hell and others into the clouds of heaven. I regret to say that death is a non-judgmental, non-denominational agent of flatline finality and that’s all. Nothing would give me more comfort than to learn otherwise…to learn that the 21 grams of spiritual matter that used to reside inside the body of Rush Limbaugh is hovering in some dark, self-loathing place. Wherever and whatever that is, it’s probably safe to say that Donald Trump‘s soul will be joining him down the road. 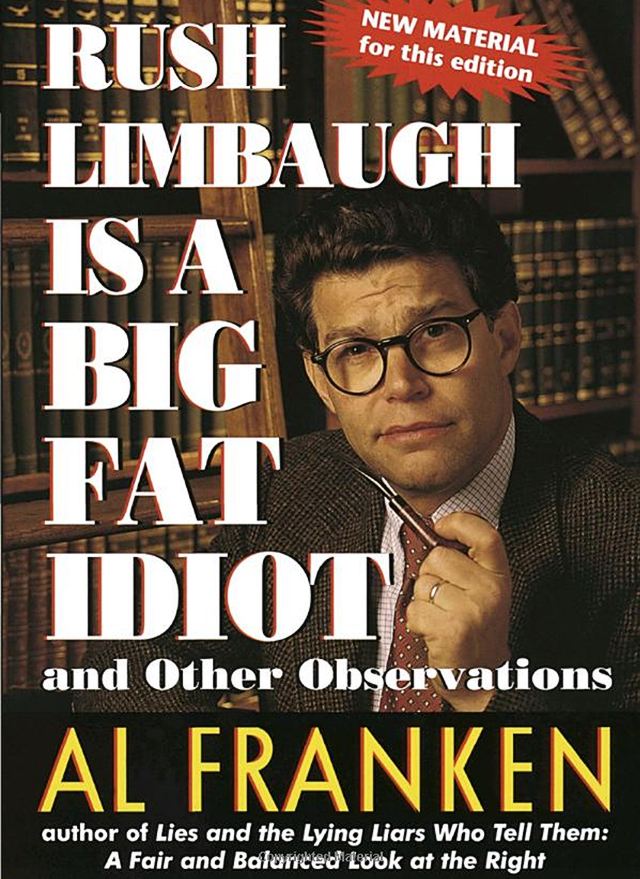