Jordan Peele‘s Get Out, which I saw in the Grove yesterday afternoon, deserves points for blending racial satire with a current of Stepford Wives-like horror, and particularly for the low-key restraint that Peele deals during the first 45 minutes or so.

But while I respect the audacity behind (as Armond White has pointed out) a mix of Guess Who’s Coming To Dinner and Meet The Fockers with B-level horror, I found what Peele is saying about Obama-era relationships between upscale blacks and whites to be easy and specious. Plus I was seriously disappointed by the standard-issue blood-and-brutality chops during the last half-hour, not to mention Peele’s complete indifference to logic and consequences at the final fade-out.

The critics who’ve gone hog-wild over the racial-anxiety-meets-horror concept have overplayed their hand. They’re singing praises from their own p.c. echo chamber partly because — wait for it — the director-writer and the good-looking, smooth-cat hero Chris (played by Daniel Kaluuya) are African-American, and because the 2017 Film Critic’s P.C. Handbook absolutely forbids dissing or even questioning any kind of subversive genre-bender of this type.

The truth is that Get Out starts well, slowly building on the intrigue and intimations of bad stuff to come, but it gradually devolves the more the horror elements take hold. It’s just not that clever or well thought-out.

SPOILER: Peele’s central idea is that good white liberals (i.e., the kind who “would’ve voted for Obama a third time if we could’ve,” as Bradley Whitford‘s Dean Armitage, the father of Kaluuya’s girlfriend Rose, says early on) are liars — they’re just as racist as any rural Trump fan but with the ability to hide behind a facade of gracious, laid-back behavior. Moreover, their goal is to de-ball blacks who mix them with them socially and politically, and so blacks who ingratiate themselves with allegedly enlightened whites are being hoodwinked and led astray.

Peele isn’t exactly expressing a philosophy of black separatism, but he’s obviously saying “watch out for upscale whiteys…they ain’t on our team.” All of Get Out‘s horror and mayhem stems from this basic viewpoint. 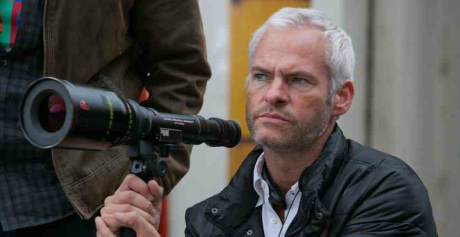 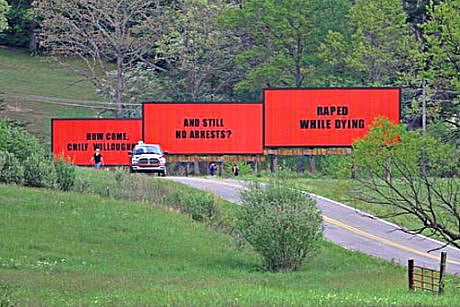 (More…)
October 21, 2016 11:39 amby Jeffrey Wells
87 Comments
Sundance Hipsters Cheer Parker’s The Birth of a Nation In Order To (a) Fortify Their Compassionate, Racially Enlightened Filmgoer Credentials and (b) Push Back Against OscarsSoWhite 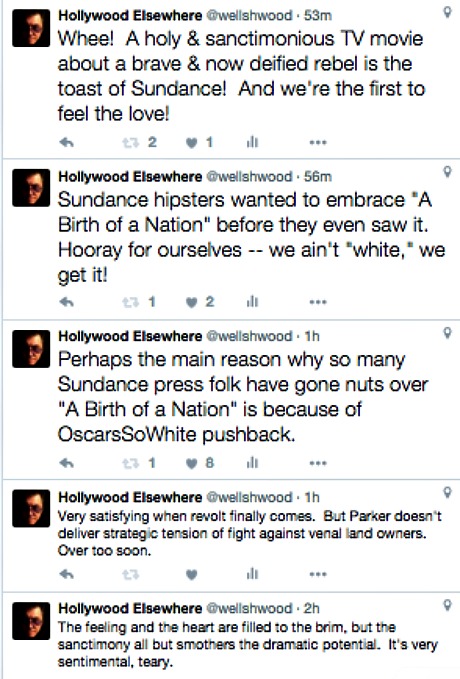 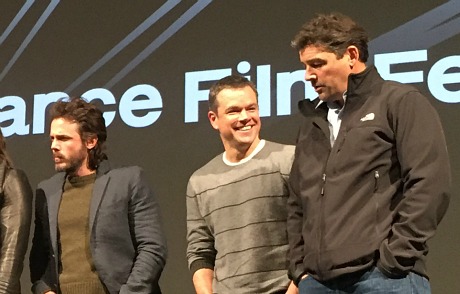 I know what brilliant, gripping, well-crafted cinema feels like, and I’ve come to recognize the strategy of selling a bag of emotional goods to a particular audience, and I’m telling you like I’ve never told anyone in my life that Lenny Abrahamson and Emma Donoghue‘s Room (A24, 10.16) has been way over-praised by invested women and feminized critics, mainly because it pushes certain maternal buttons.

That’s the only reason it has won the Grolsch People’s Choice Award at the Toronto International Film Festival — the women’s vote pushed it through.

Key passage from my TIFF review: “Room is agony. The story sucks and the emotional currents, while strong, just fret and shudder and play out in a vacuum. It’s a film about confinement, confinement and more confinement. Okay, with a nicely delivered spiritual uplift moment at the very end. But the feeling of physical and psychological entrapment is nothing short of lethal. I for one felt like a dog in an airless box.”

Brie Larson might land a Best Actress nomination, okay, but I will take $100 bets right now against anyone who says it’ll be Best Picture-nominated. Update: I’ve thought about this a bit more and have decided against taking bets. Bizarre as this seems, it’ll probably be nominated — a notion I find extremely depressing. I feel awful about this. A movie I know is very unpleasant to sit through is being embraced big-time.