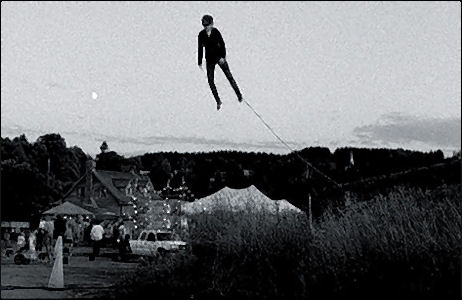 “Haynes was trying to make a Dylan film that is, instead, what Dylan is all about, as he sees it, which is changing, transforming, killing off one Dylan and moving to the next, shedding his artistic skin to stay alive.” — from Robert Sullivan‘s “This Is Not a Bob Dylan Movie,” an eight-page piece (onlline anyway) about I’m Not There in the 10.7.07 issue of Sunday N.Y. Times Magazine.