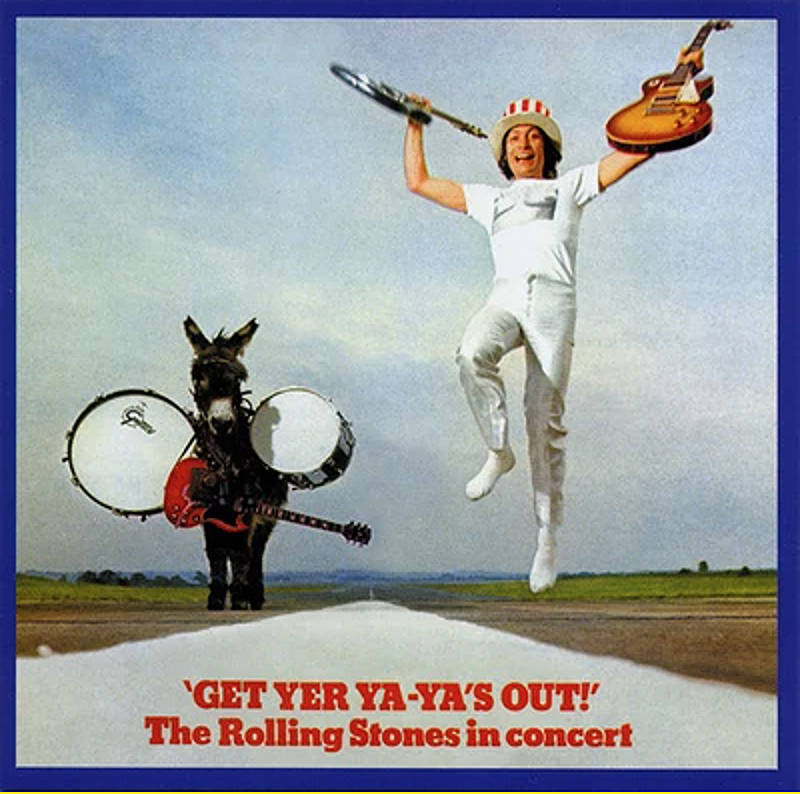 ** I was a thoroughly mediocre drummer from the get-go, and I never broke out of that.